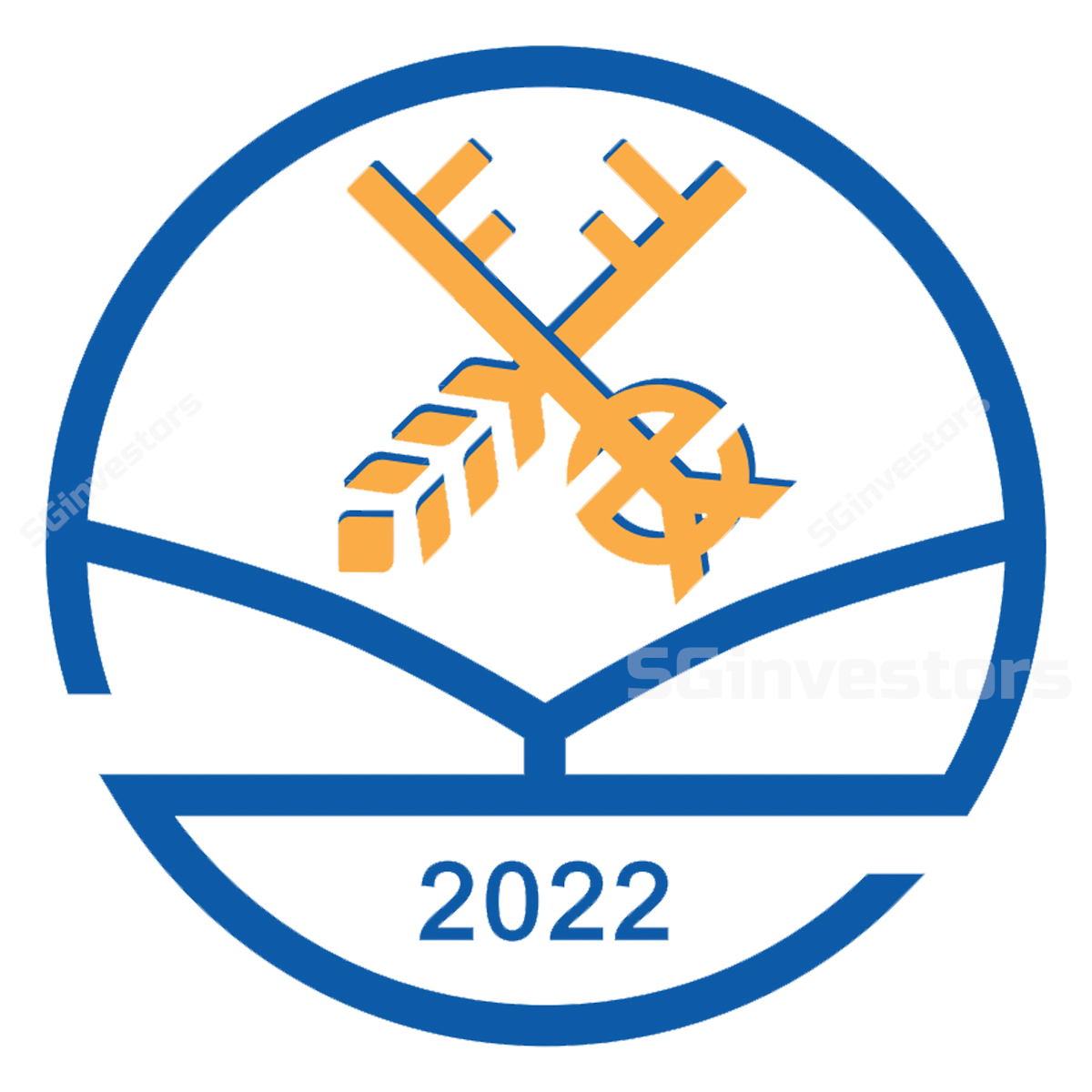 SIAS
sias
Monthly wrap for April 2022: STI down 1.5% in April
The STI was well-supported despite Wall St’s plunges DBS and OCBC’s 1Q earnings were in line with expectations, UOB’s fell short US stocks underwent their worst 4 months since 1939 on spiking inflation and slowing growth 10-year US Treasury yield rose 25% in April to 2.9% Singapore’s core inflation could hit 4% later this year: MAS Terms of Sembarine-Keppel O&M merger announced: analyst views mixed Yangzijiang Financial posted disappointing debut after being spun off The STI was well-supported in April despite losing the 3,400 level To a pessimist, the main takeaway from April’s trading might be that the Straits Times Index lost its grip on the 3,400 level. After all, it was only as recently as 5 April that the index closed at 3,445, leading to hopes that it might soon cha

SIAS
sias
The STI’s rebound could be short-lived after Wall Street’s Friday plunge
The Straits Times Index gained 26 points or 0.8% at 3,361.11 Rise could be short-lived following Wall Street’s Friday plunge US stocks under pressure from rapidly rising bond yields US Fed: 50 basis points rate hike likely in May, possibly even 75 Singapore to lift most curbs on Tuesday onwards Yangzijiang’s finance arm to list on 28 April Jardine C&C’s reply to SGX: Purchase by major shareholder could be reason for Thursday’s unusual movement Private home price growth slowed in Q1 due to cooling measures IMF cut its global growth forecasts The STI’s 4-day winning streak could be under threat this week After a plunge on Monday, the Straits Times Index then enjoyed a four-day winning streak that enabled it to finish the week with a net gain of 26 points or 0.8% at 3,361.11.

SIAS
sias
Stocks are holding their ground
The STI gained 6 points or 0.17% at 3,419.11 The gain came despite a negative external backdrop Keppel O&M and Sembmarine need more time to merge Yangzijiang was in play after capital injection into proposed spin-off SPH to cease trading on 7 April, to be delisted on 13 May Aviation activity to return to pre-pandemic levels by late 2024: UOB-Kay Hian US Treasury yield curve inverted after strong jobs report The STI held firm, possibly boosted by the reopening of the economy Despite no signs of when the war in Ukraine might end and notwithstanding concerns over high oil prices and the US Federal Reserve’s determination to raise interest rates aggressively this year, the Straits Times Index this week held its ground, rising a modest 6 points or 0.17% to 3419.11. A big part of this g