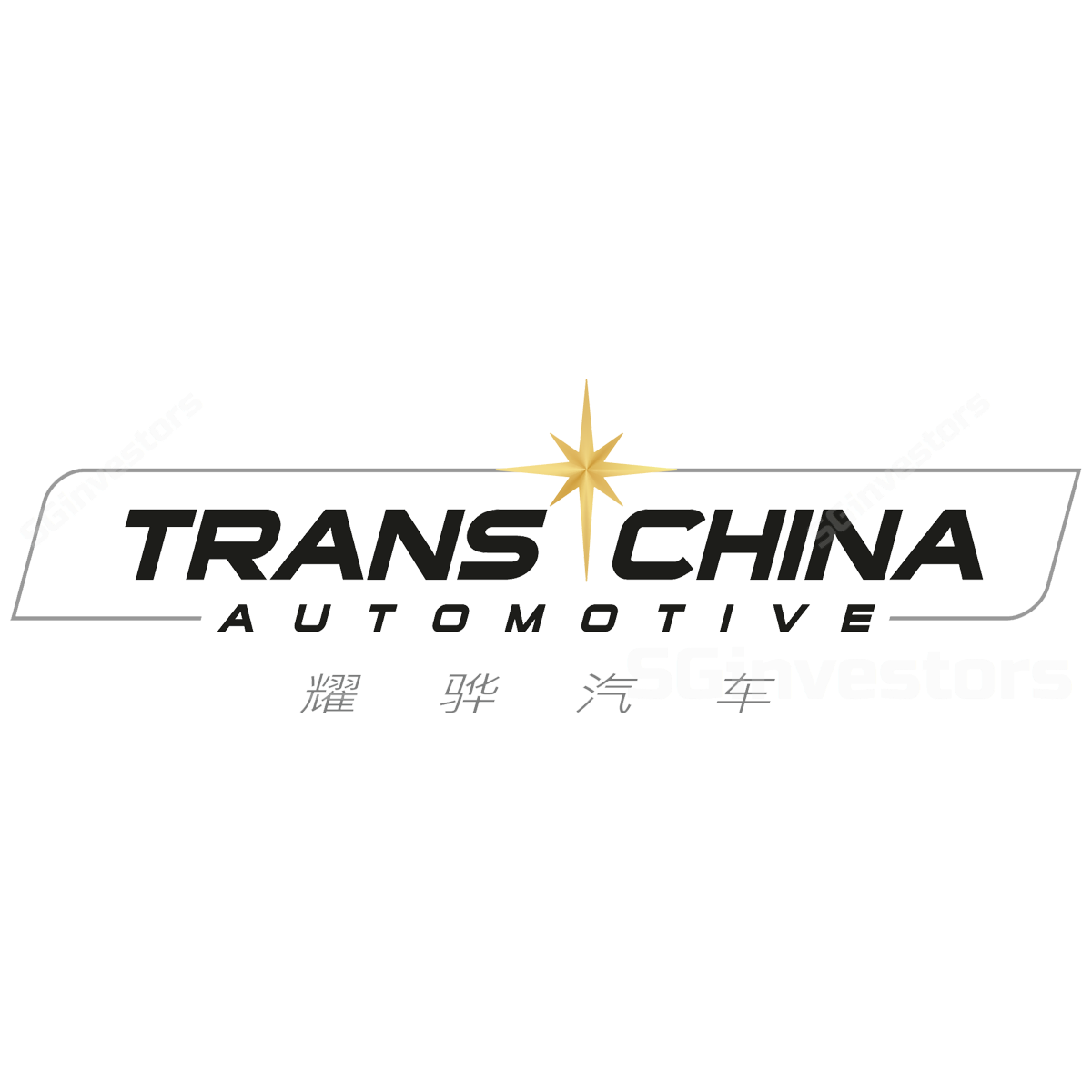 DollarsAndSense.sg
Shashi Kumar
5 Things To Know About Trans-China Automotive (SGX Code:VI2), The Company Behind Automobile Brands Like BMW And McLaren In China’s Greater Bay Area
The people of China, who traversed the land in animal carts, adopted bicycles in mass numbers, with reportedly over 670 million owners at its height in the 1990s, making it once the world’s “Bicycle Kingdom”. That soon changed with greater economic reforms in the early 2000s, as rising affluence and technological advancements incentivised consumers in China to trade up to automobiles. This has led to China overtaking the US as the world’s largest automobile market since 2009, and having a total vehicle population of over 390 million as of 2021. According to GlobalData’s Wealth Market Analytics, the number of high-net-worth individuals (HNWI) in China grew at a CAGR of 9.3% between 2016 and 2020. This puts China, home to the largest affluent population in Asia and second only to t