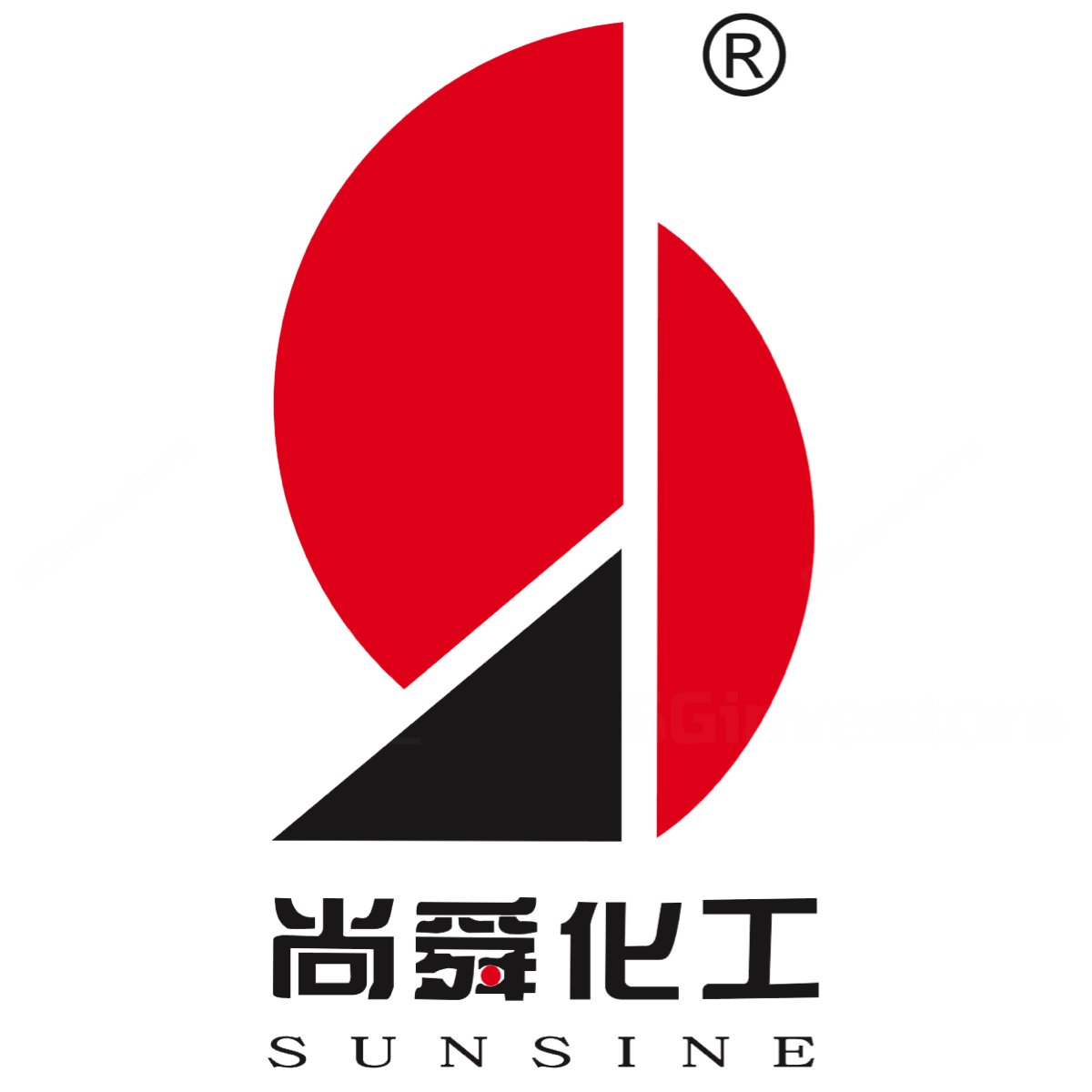 China Sunsine to report 'material increase' in net profit for 1HFY2022
China Sunsine is expecting to report a “material increase” in its consolidated net profit for the 1HFY2022 ended June.The expected growth in profit is attributable to the higher average selling price (ASP) on the back of the increase in prices of global commodities.The group was able to pass on ...
Felicia Tan

UOBKH notes impact of sustained Covid-19 outbreak in China, but maintains estimates for STI companies
UOB Kay Hian’s analyst Adrian Loh as well as the Singapore research team has maintained their earnings per share (EPS) estimates for the FY2022 on all of the constituents in the Straits Times Index (STI) that are under their coverage.The team has given “buy” calls to all the counters, which in...

A stronger 4Q expected for China Sunsine: CGS-CIMB
CGS-CIMB Research is keeping its “add” call on China Sunsine Chemical Holdings with an increased target price of 77 cents from 68 cents previously. Analyst Ong Khang Chuen likes the stock as the average selling price (ASP) of its products have increased, which should increase profits in FY2021, ...
Samantha Chiew

KGI keeps 'outperform' on China Sunsine with higher target price on higher ASPs and sales volumes
KGI Research analyst Chen Guangzhi has maintained “outperform” on China Sunsine with a higher target price of 68 cents from 53 cents previously, as the company could see a turnaround in profitability in the FY2021, thanks to the upcycle in commodity prices and capacity ramp-up. That said, Chen s...
Felicia Tan

'Add' China Sunsine on ASP uptrend: CGS-CIMB
CGS-CIMB Research has maintained its ‘add’ rating for China Sunsine Chemical Holdings with a higher target price of 61 cents from 55 cents previously due to an upward trend in average selling prices (ASPs). This comes following China Sunsine’s “solid set of results” for the 2HFY2020. ...
Atiqah Mokhtar

CGS-CIMB starts Jiutian Chemical Group at 'add' with TP of 14.5 cents on DMF cyclical upswing
CGS-CIMB Research has initiated coverage on Jiutian Chemical Group with an “add” call and a target price of 14.5 cents, as the brokerage sees the company riding on the dimethylformamide (DMF) cyclical upswing. The target price, according to analysts Lim Siew Khee, Ong Khang Chuen and Kenneth Tan...
Felicia Tan