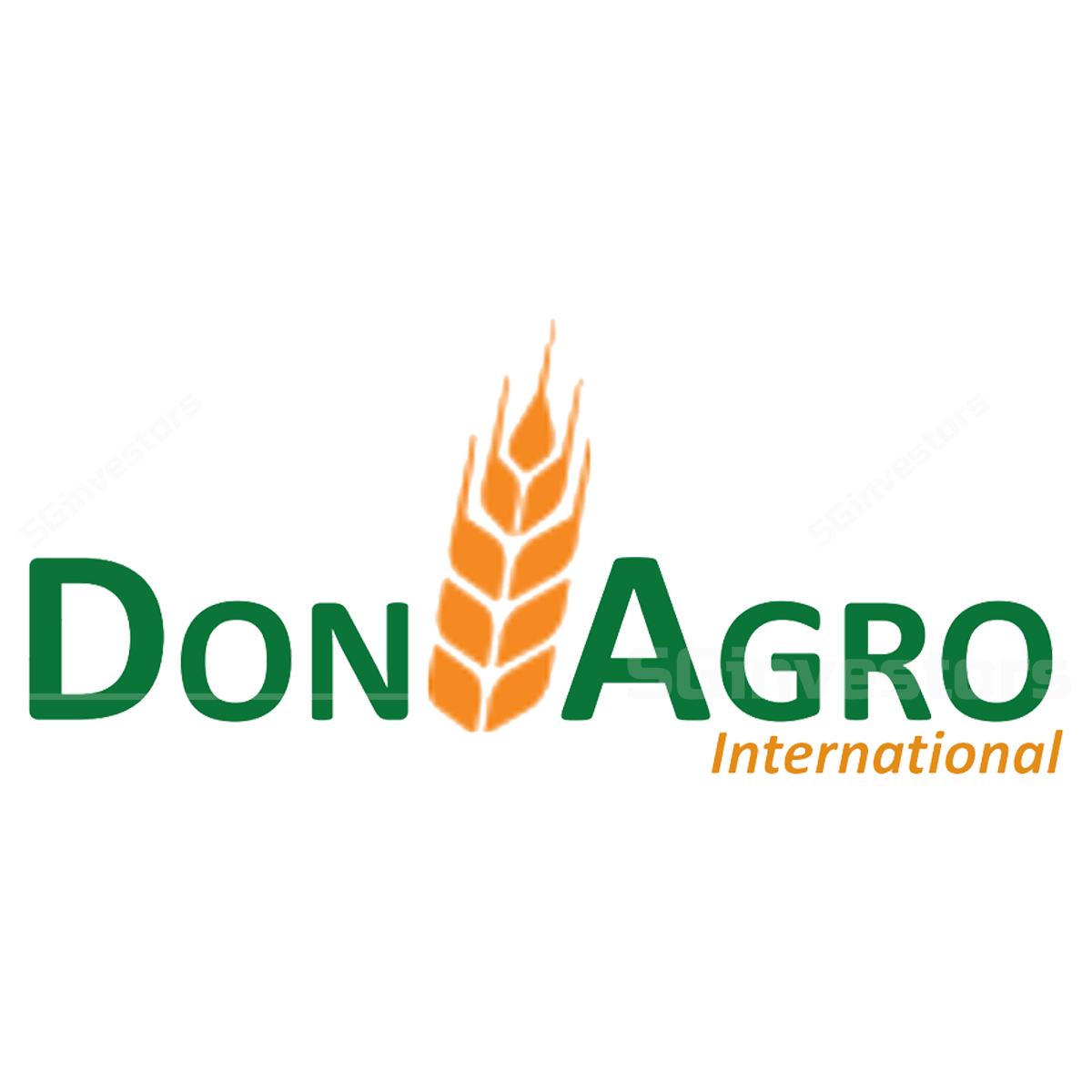 DollarsAndSense.sg
Timothy Ho
The War For Ukraine: 4 Stocks That Could Be Affected – Don Agro; Food Empire; Rusal; Yandex
Earlier this week, Russian President Vladimir Putin declared war on Ukraine with Russian troops commencing attacks on Ukraine. Not surprisingly, it has also been a volatile week for the financial markets, including that of Russia’s Moscow Exchange. In the globally connected financial markets that we operate in, companies listed worldwide can be quickly impacted by what is happening in other parts of the world that they may operate in, or have a presence in. In this week’s edition of 4 Stocks This Week, we look at 4 listed companies (2 listed on the Singapore Exchange (SGX)) that may be affected by the ongoing Ukraine-Russia war. Don Agro (SGX: GRQ) Listed on the SGX Catalist on 14 February 2020, Don Agro (SGX: GRQ) is the first Russian company listed on SGX. Don Agro is one of the larg