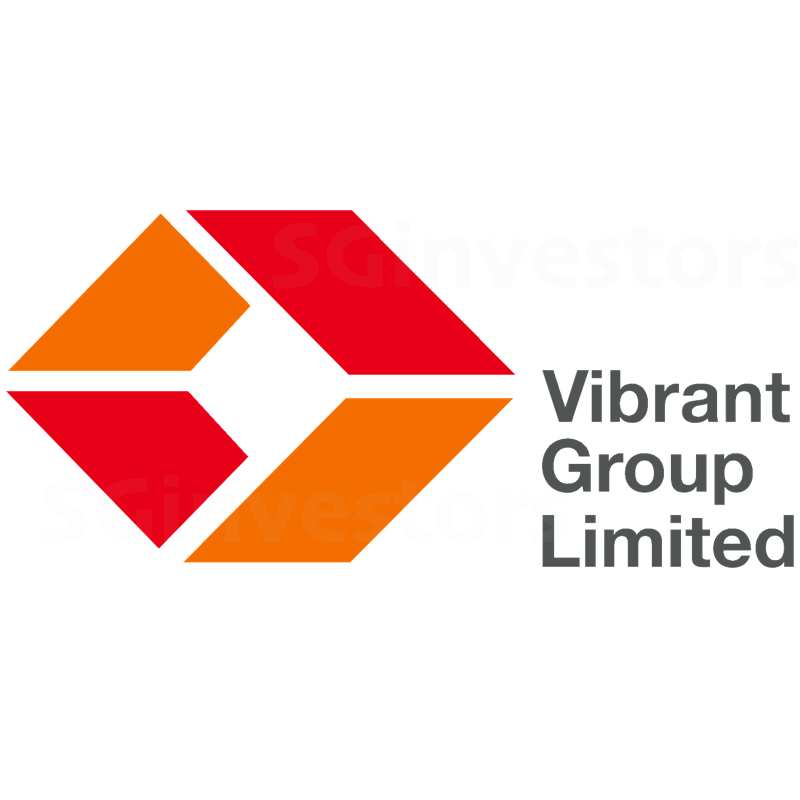 SGX presses Vibrant Group for more details on impairment loss and board policy
MAINBOARD-LISTED logistics player Vibrant Group has responded to questions from the bourse operator for the third time in a month, with the Singapore Exchange (SGX) having queried the company on its latest full-year financial statements and annual report.
Annabeth Leow

M&A deals in Singapore are on a roll: DBS
SINGAPORE (Dec 16): This year, a total of 19 listed companies are undergoing privatisation, and being merged or acquired – more than the eight last year and the 14 in 2017. As it is, close to $20 billion worth of mergers and acquisition (M&A) deals involving the four major developers in Sin...
Samantha Chiew

Vibrant 1Q earnings surge to $33.1 mil on one-off gains
SINGAPORE (Sept 15): Vibrant Group saw its earnings jump to $33.1 million for the 1Q20 ended July, from $0.7 million a year ago. This translated to earnings per share of 4.78 cents for 1Q20, compared to EPS of 0.11 cent in 1Q19. This was mainly due to the gain on disposal of Jurong Island Chemical ...
Stanislaus Jude Chan