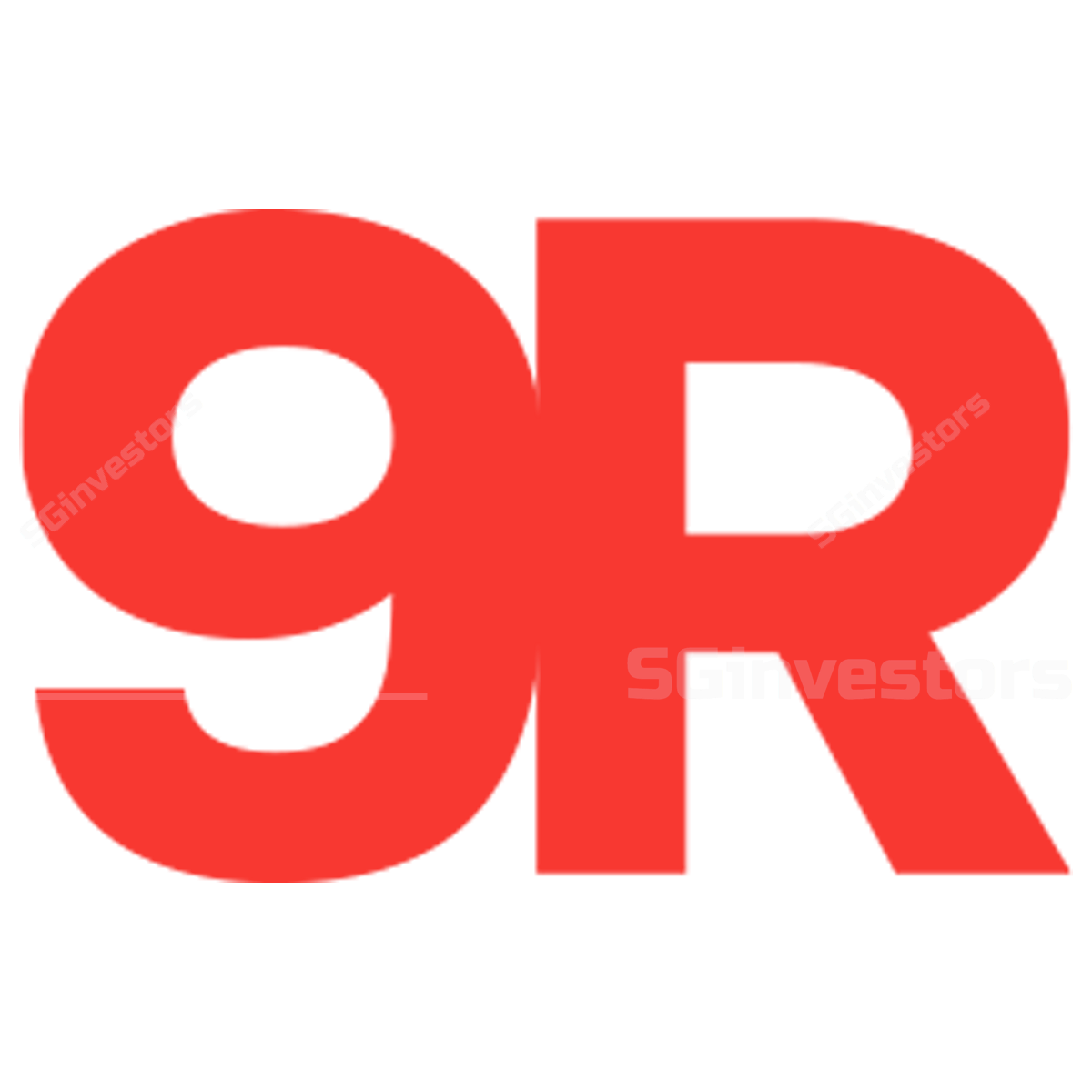 Create Wealth Through Long-Term Investing and Short-Term Trading
Createwealth8888
Squid Game's Tug Of War In The Stock Market
Saturday, 19 September 2009Read? Think of Investing in Stock Market as Game of Tug of WarIn Children's game of tug of war; it is rather fair on equal number of players on each side; but as retail players in the stock market; it is clearly an unfair game; one side will have many retail players and joined in by heavy weight and powerful BBs. The winners of the momentarily Game will be laughing to the bank at the other side of players as suckers!Do we know Squid Game's Tug Of War Tactics in the stock market?When to join which side?22 years of playing Squid Game's Tug of War in the stock market!