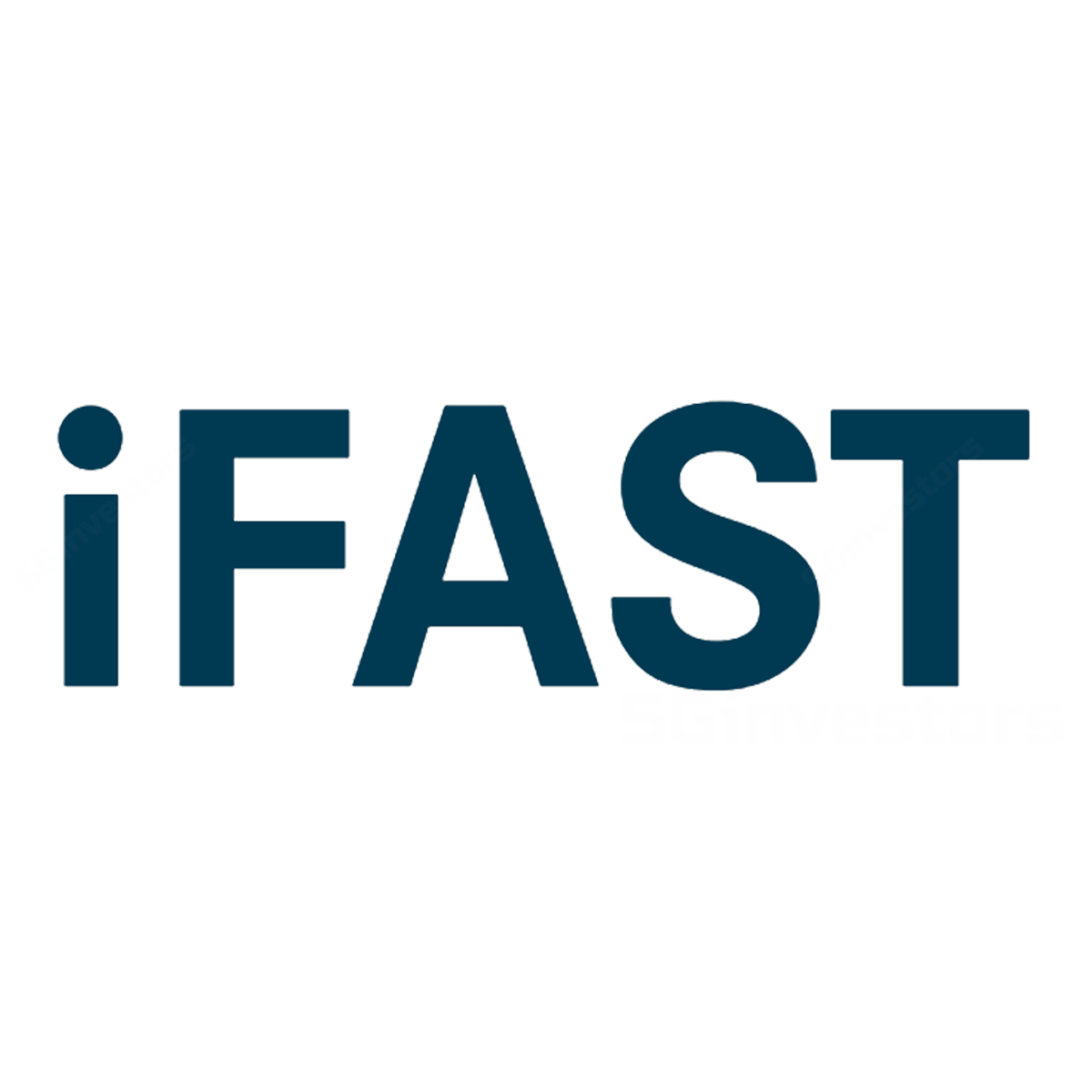 iFAST maintained guidance as the group has already provided buffer for delay.