GuocoLand - Exciting Times Ahead On Both Property Development & Investment Fronts 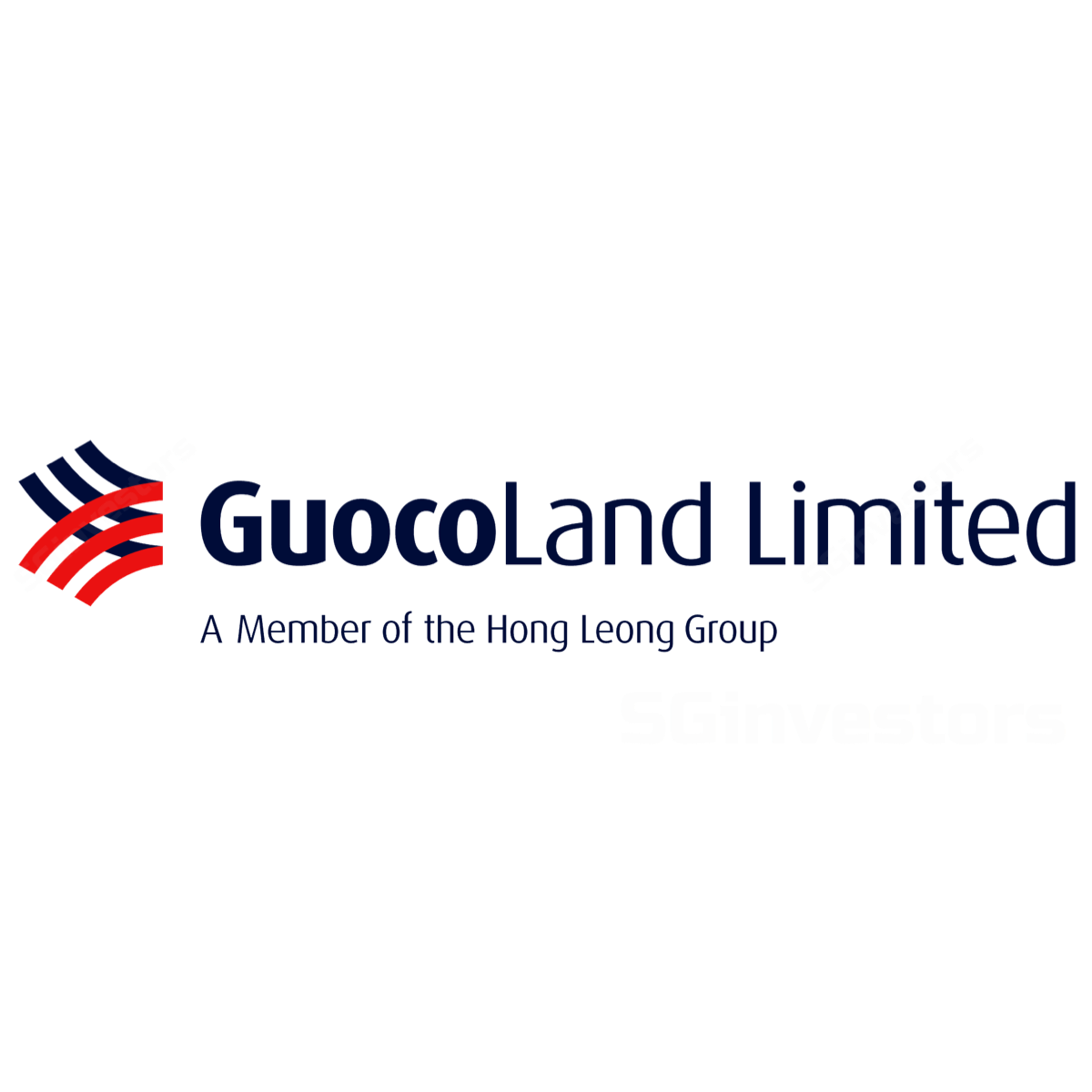