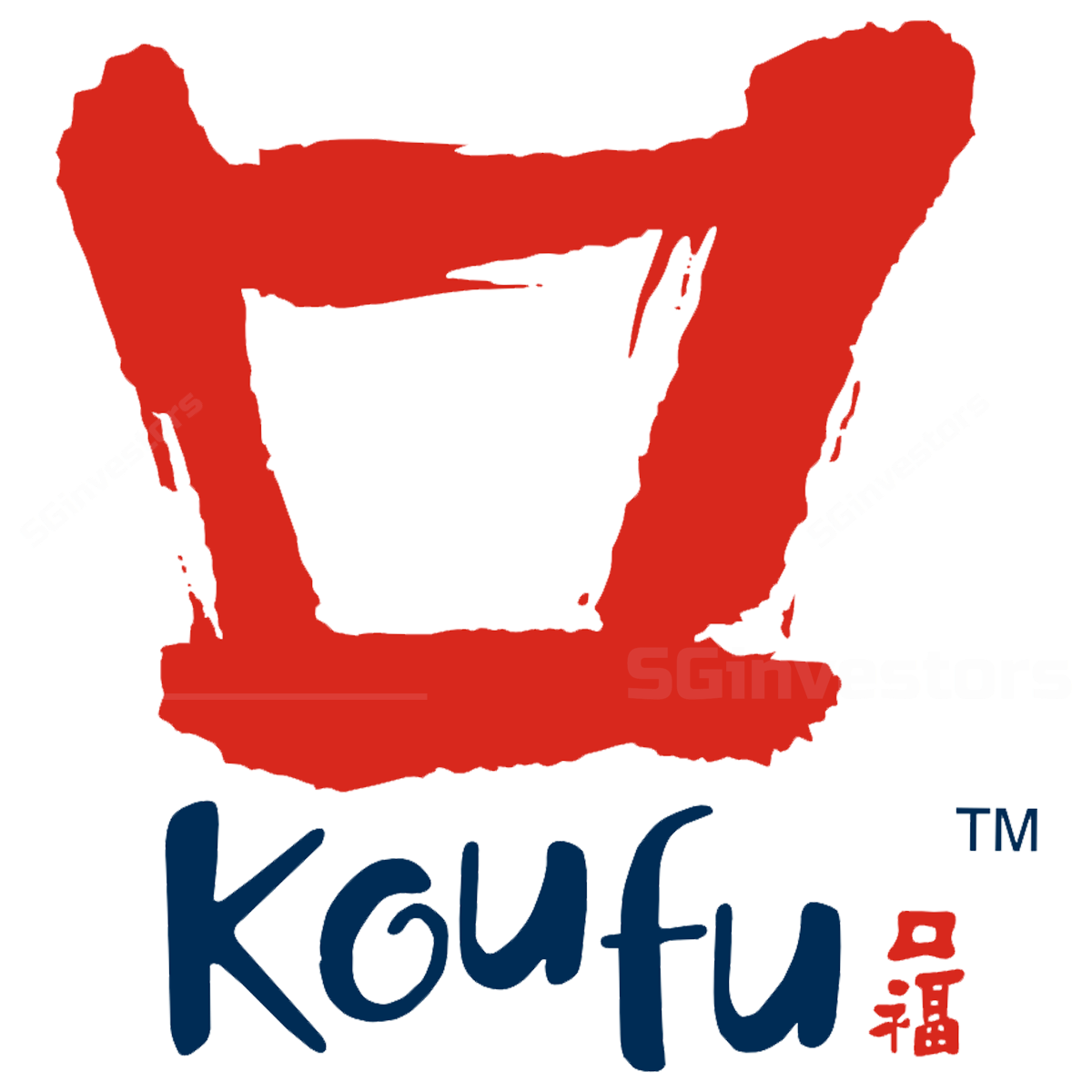 Aspire
Mei Siew Lai
SI Research: Reviving Stale Bread With Food Junction?
On 2 September 2019, BreadTalk announced its acquisition of Food Junction for $80 million to become the third largest food court or coffeeshop player in Singapore with 26 outlets, behind NTUC Foodfare/Kopitiam (10+52 outlets) and Koufu (47 outlets). Currently, Food Junction has 12 food courts in Singapore and three in Malaysia, with an additional one expected to open in 2020 at The Mall, Mid Valley Southkey. Unlike BreadTalk’s Food Republic which targets the premium segment, Food Junction has more of a mass-market appeal with a 10 to 15 percent lower average ticket size. As such, management believes that the location of Food Junction food courts would fit into the existing portfolio of BreadTalk which will allow the group to cater to a different market segment and expand into non-traditi

The Motley Fool Singapore
Jeremy Chia
Did BreadTalk Overpay for Food Junction?
Last week BreadTalk Group Limited (SGX: CTN) announced it would open its wallet to shell out S$80 million for Food Junction. My colleague Royston described some of the salient points of the acquisition in an earlier article. In this article, I’ll take a deeper look at whether BreadTalk is overpaying for the food court operator.  Compared with previous transactions In 2013, Auric Group successfully privatised Food Junction (which was a listed company back then) by buying the remaining 39% stake in Food Junction that it did not already own. At that time Auric Group made an offer valuing Food Junction at S$30 million. In 2017, Lippo’s Riady family successfully privatised Auric Pacific Group, valuing the company at S$48.3 million. Auric Pacific Group, besides owning Food