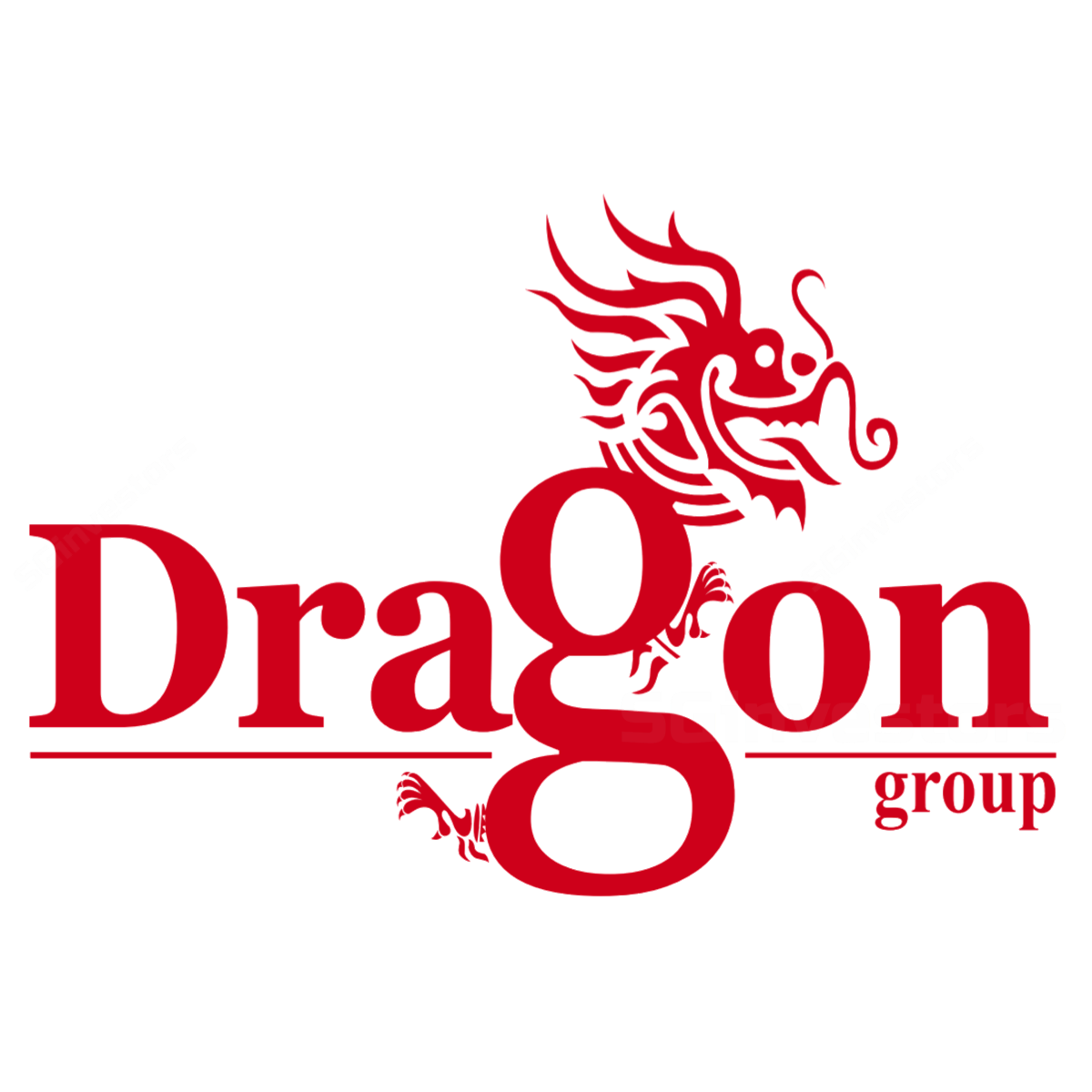 Governance For Stakeholders
Mak Yuen Teen
‘Tis the season to be wary for minority shareholders at three companies
First published in Business Times on December 19, 2019 By Mak Yuen Teen On April 7, 2019, ASTI Holdings (ASTI), Advanced Systems Automation (ASA) and Dragon Group International (DGI) announced that Michael Loh Soon Gnee was resigning as executive chairman (EC) and CEO. Each company first made a general announcement, followed by three cessation announcements, with each subsequent announcement slightly “clarifying” the effective date of his departure. Mr Loh, who is 63, will resign from these companies with effect from April 7, 2020 – one year from the date of the announcement – “or such earlier date as the Board may determine”. The reason was “to reduce his workload and travel commitments due to his age and family commitments”.