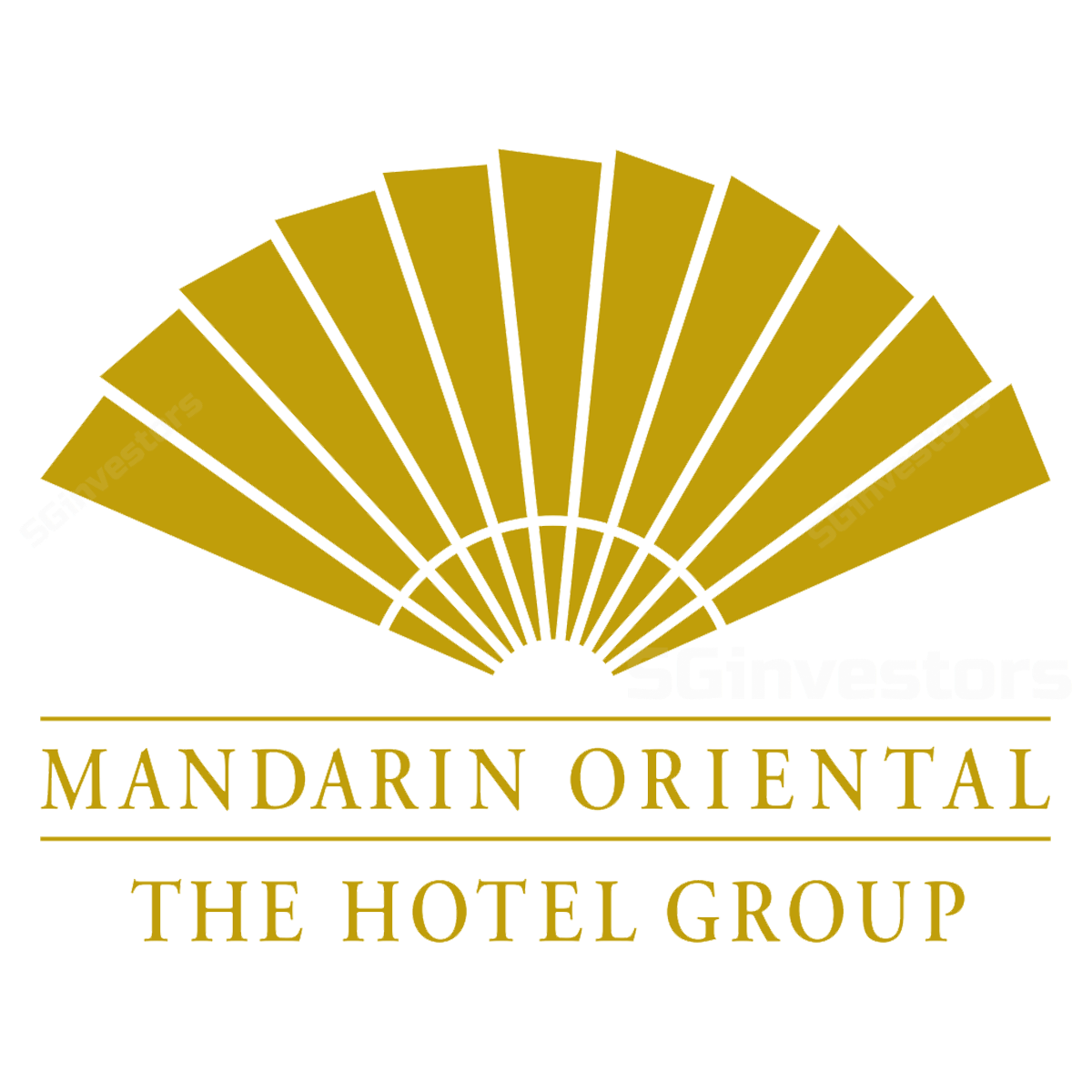 Ernest Lim's Investing Blog
el15
STI – to head towards 3,390 points in 1Q2020? (25 Dec 19)
Merry Xmas! As we approach end 2019, most market strategists are putting their market estimates for end 2020. Although I do not profess to be in the league of these market strategists, just for fun, I am expecting STI to head towards 3,390 in 1Q2020. STI closed at 3,222 on 24 Dec 2019. I have outlined my basis and the risks involved.   Factors for my bullish basis a) Chart looks positive after bullish break Based on Chart 1 below, STI has staged a bullish break above its flag formation on 12 Dec 2019. Notwithstanding below average volume for the past couple of weeks (perhaps due to holiday period) and low ADX, STI’s indicators are slowly strengthening with rising OBV, MFI and RSI. The bullish break on 12 Dec points to an eventual technical measured target of around 3,389, probably in th

A Path to Forever Financial Freedom (3Fs)
B
Jardine Matheson Holdings (SGX: J36) - Valuations Getting Attractive BUT.....
Jardine Matheson Holdings (SGX: J36) has been on a tear this year, dropping by as much as 23% in 2019, mainly due to the intensifying global trade tension, protests in Hongkong and slowing businesses in particular the auto sales, putting the company as one of the worst performer in the STI index.As a contrarian investor myself, I became interested in the company when the share price keeps falling, which means valuations are getting cheaper in relative to its earnings.But as an investor with limited resources, is now the best time to put our money into the company?Company's BackgroundFounded in 1832, Jardine Matheson Holdings became one of the trading houses that shaped the early days of Hong Kong's development. It moved its stock listing to Singapore thereafter in the early 1990s.The compa