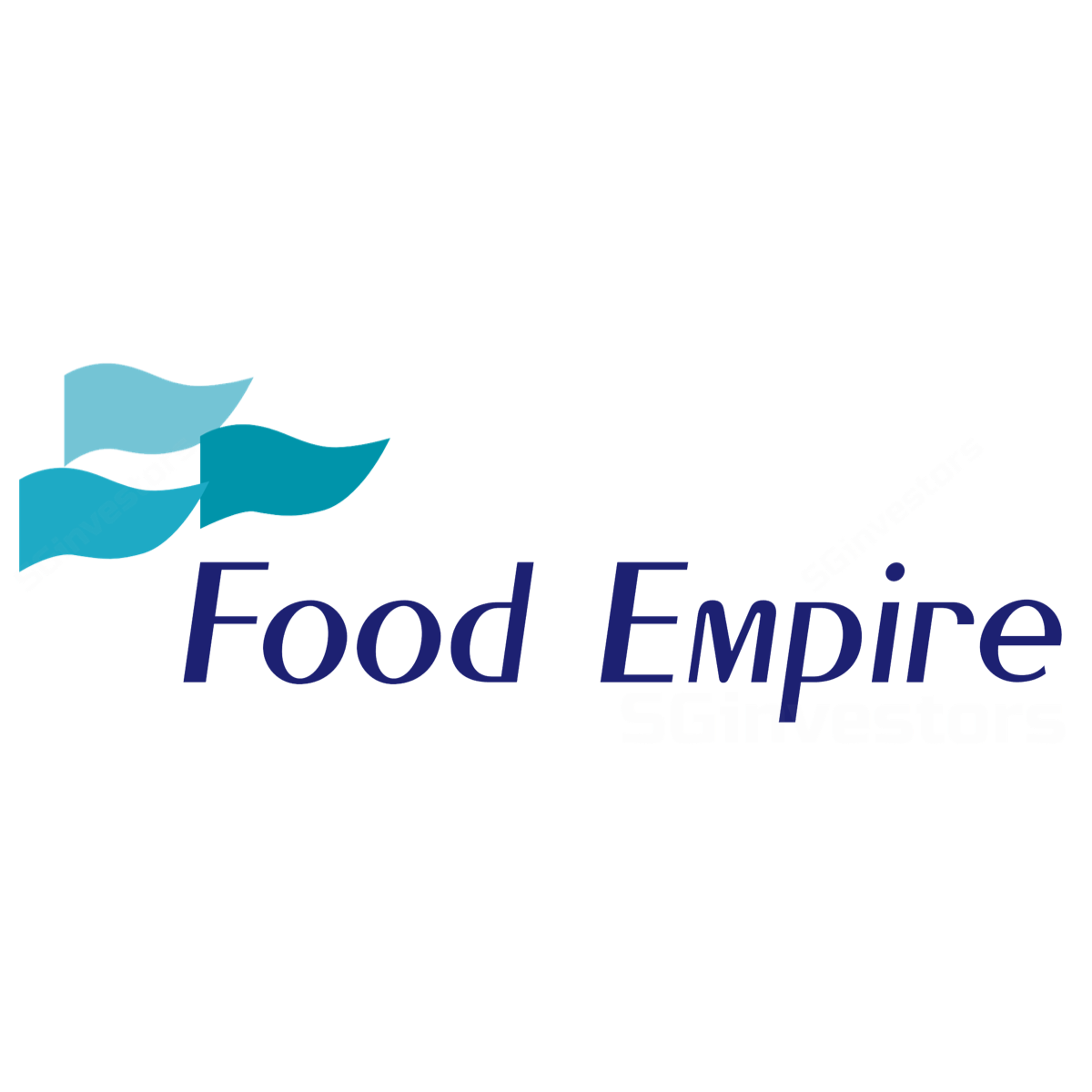 DollarsAndSense.sg
Timothy Ho
2020 SGX Orb Awards: The Best Financial Content You Should Be Reading In 2020
This article was originally published on 18 September 2020 and has been updated to include the winners for each category.  Launched in 2018 by SGX, the SGX Orb Awards aim to recognise excellence in financial news and content in an evolving media landscape. For 2020, the focus is on the resilience of financial markets amid the COVID-19 pandemic. Submissions offered a range of opinions of what a financial marketplace of the future may look like and what it means for Singapore. If you have some time over the weekend and would like to read some quality content, here are the best articles and websites that have been nominated for the SGX Orb Awards. Winners and shortlisted entries are chosen by a panel of judges. The full list of judges can be found here. Story Of The Year Winner: Shiwen Ya

The Fifth Person
The Fifth Person
We’ve been nominated again for the SGX Orb Awards!
The Fifth Person has been nominated in the ‘GoTo.com’ category for the 2020 SGX Orb Awards organised by the Singapore Exchange! The award recognises the independent investment-related website or financial blog that most empowers investors to make educated decisions with their money. The Fifth Person first won the award at the inaugural 2018 SGX Orb Awards and we’re honoured to be nominated for the award again this year, along with DollarsAndSense and Investor-One. The 2020 SGX Orb Awards also features four other award categories – Story of the Year, #Resilience, The Hidden Gem, and The Visual Treat — and nominees include The Business Times, Channel NewsAsia, CNBC, The Edge, DealStreetAsia, and Venture Views. Story of the Year This category seeks a news story, f