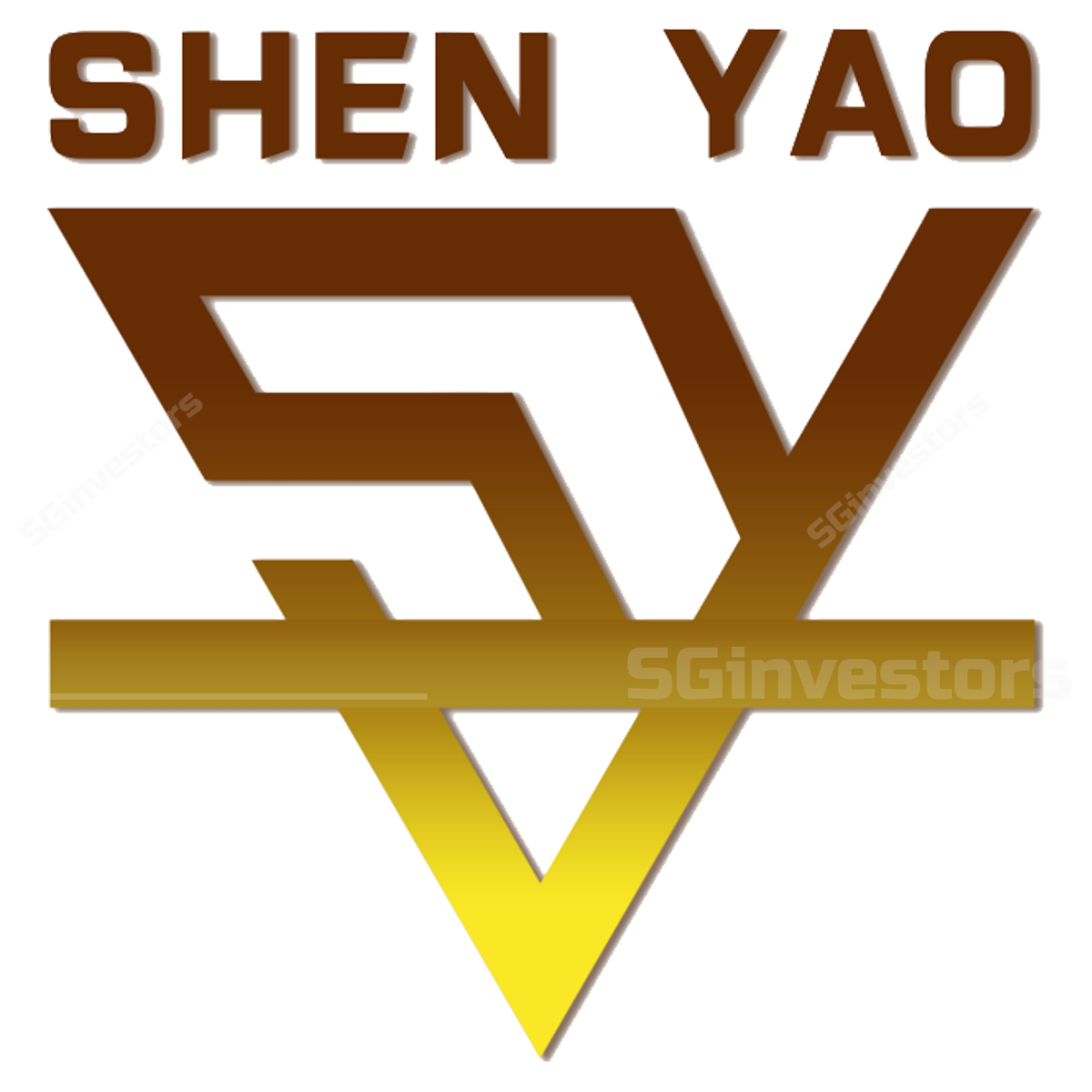 SIAS
sias
Commentary: What can be done to avoid repeat of 2013’s penny stock crash in S’pore
First published in Straits Times on 8 May 2022 The penny stock crash of 2013 must surely rank as one of the darkest chapters in the annals of the local market, given that it wiped out more than $8 billion in market value within a short space of time. The crash came about when the Singapore Exchange (SGX) had to intervene in the trading of three stocks, Blumont Group, Asiasons Capital and LionGold Corp, known collectively as BAL, before a full-scale investigation was launched into the possibility that BAL’s share prices had been manipulated. That investigation has now proven that BAL’s shares had been artificially inflated between August 2012 and October 2013, through a web of 187 trading accounts held with 20 financial institutions in the names of 58 individuals and companies.