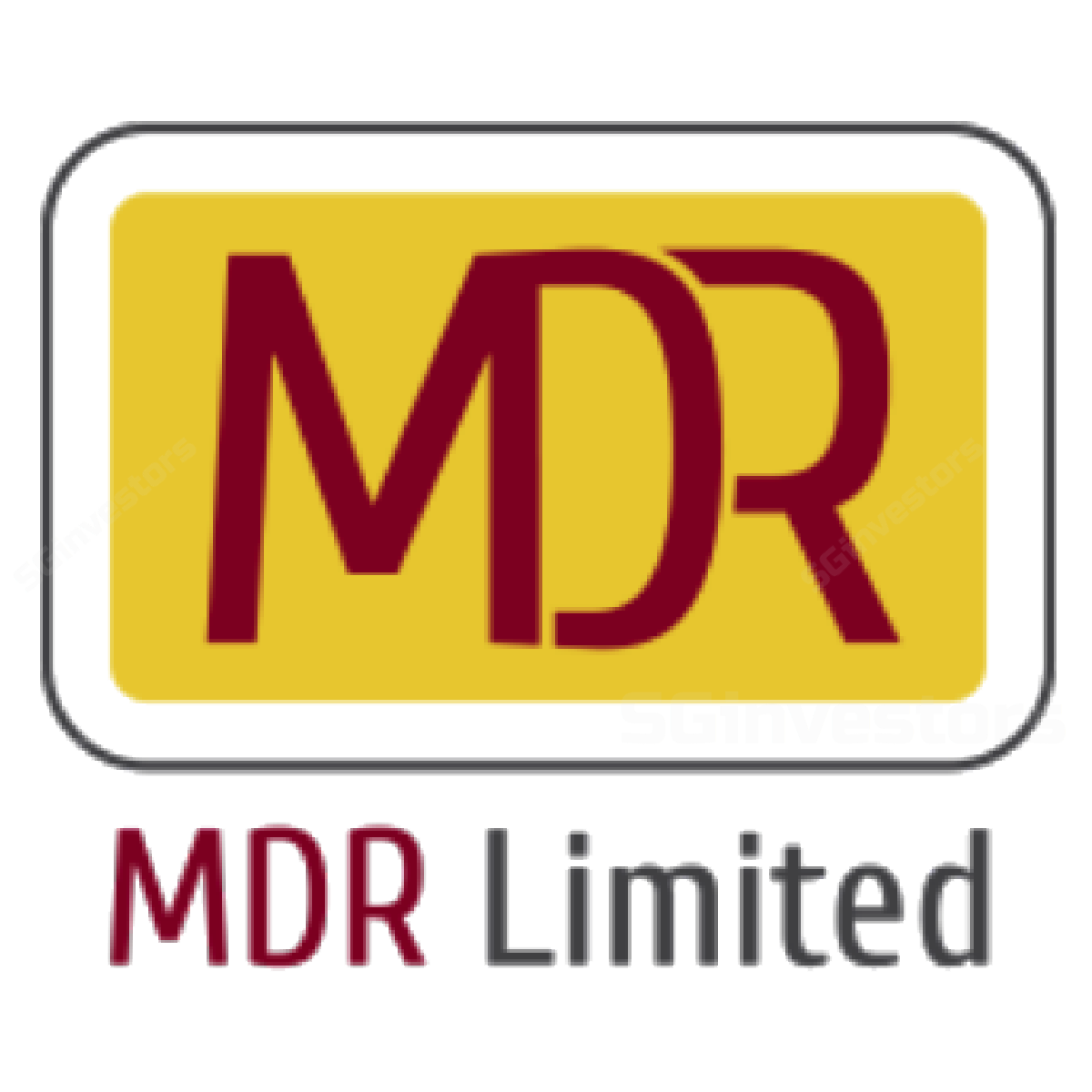 A Path to Forever Financial Freedom (3Fs)
B
Adyen NV (AMS: Adyen) - Payment Gateway Riding On The Rise of E-Commerce
This is an attempt to read up more on global companies, in particular looking at some of the disruptors in tech space.In this article, I will be talking about a payment gateway solution company called Adyen NV, which has been around since 2010 but only really boom at the back of e-commerce trend two years ago. The company is listed in the Amsterdam Stock Exchange since 2018.Adyen NV is a company I've been dealing a lot at my current workplace (almost on a daily basis) since I joined my e-commerce company. Before that, I've had to deal with another company called Stripe which does pretty much the same thing but is based and headquartered in the US.To have a better understanding on how I can enrich some value for the company through the negotiation process, I figured that I would spend my we