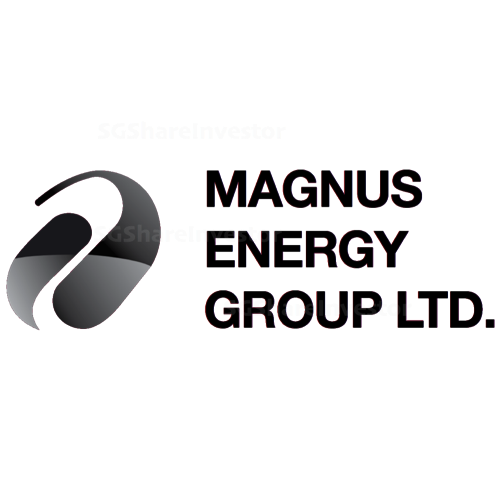 What fate awaits John Soh and Quah Su-Ling?
The verdict on Singapore’s largest share manipulation case will soon be handed down. Here is a recap of the multi-year saga and the closing arguments from both sidesOn May 5, Justice Hoo Sheau Peng will deliver her verdict following the multi-year trial of John Soh Chee Wen and Quah Su-Ling. The t...

Answering the 5G call
As the Asia Pacific region continues to deal with the pandemic and its economic impacts, connectivity will be vital to rebuilding economies and making them more resilient to future shocks. Fortunately, fifth generation (5G) networks are now available in several countries across the region to help wi...
Nurdianah Md Nur

From salesman of T-shirts to gold mines
Singapore’s largest market manipulation case linked to John Soh and the crash of three penny stocks in 2013 is nearing a close. We relive the saga The trial of John Soh Chee Wen which was linked to the October 2013 penny stock crash has to be one for the books. The case has been described asthe la...
Amala Balakrishner

Optimism running high among online retailers in Southeast Asia: Lazada
In contrast to the hard-hit retail sector in malls and physical locations, online businesses in Southeast Asia have seen sales “greatly improve” in 1H2021. Some 52% of sellers experienced a high level of growth during 1H2021, with 70% expecting additional growth of more than 10% in 3Q2021. Out o...
Jovi Ho

NYSE suddenly reverses plans to delist three Chinese telcos
The New York Stock Exchange has abruptly reversed plans to delist three major Chinese telecommunications companies after consulting regulators about an investment ban ordered by President Donald Trump. Coming days before the companies were to be delisted -- and just over two weeks before Trump is to...
Bloomberg

Magnus Energy seeks more time to submit trading resumption proposal
MAGNUS Energy Group is seeking an extension of around two months to Dec 11 to submit its proposal for its shares to resume trading, said the firm in a regulatory update on Wednesday.
Claudia Tan

Magnus corrects statements, says CEO has interest in Blue Water Malaysia
THE board of directors of Magnus Energy has corrected its earlier statements, to clarify that its executive director and chief executive officer (CEO) Charles Madhavan in fact has an indirect interest in Blue Water Engineering (M) Sdn Bhd (BWEM), which is leasing its Malaysia office premises...
Fiona Lam

Magnus Energy says directors who quit disagreed with CEO on payments, plant shutdown
MAGNUS Energy Group disclosed that two of its directors stepped down just half a year after winning a boardroom tussle because they disagreed with the chief executive officer (CEO) on certain payments, office rental, staff costs, and the shutdown of a plant.
Fiona Lam

Magnus Energy sheds light on CEO's disagreements with two directors who quit
MAGNUS Energy Group disclosed that two of its directors stepped down just half a year after winning a board tussle because they disagreed with the chief executive officer (CEO) on certain payments, office rental, staff costs, and the shutdown of a plant in Malaysia.
Fiona Lam

Magnus Energy board hit by spate of resignations
SINGAPORE (June 24): A group of individuals who joined hands to wrest control of Magnus Energy from its former board, has fallen apart in just half a year. On June 24, the company announced that Anthony Kuek Eng Chye, citing “irreconcilable differences” with executive director and CEO Charles Ma...
The Edge Singapore