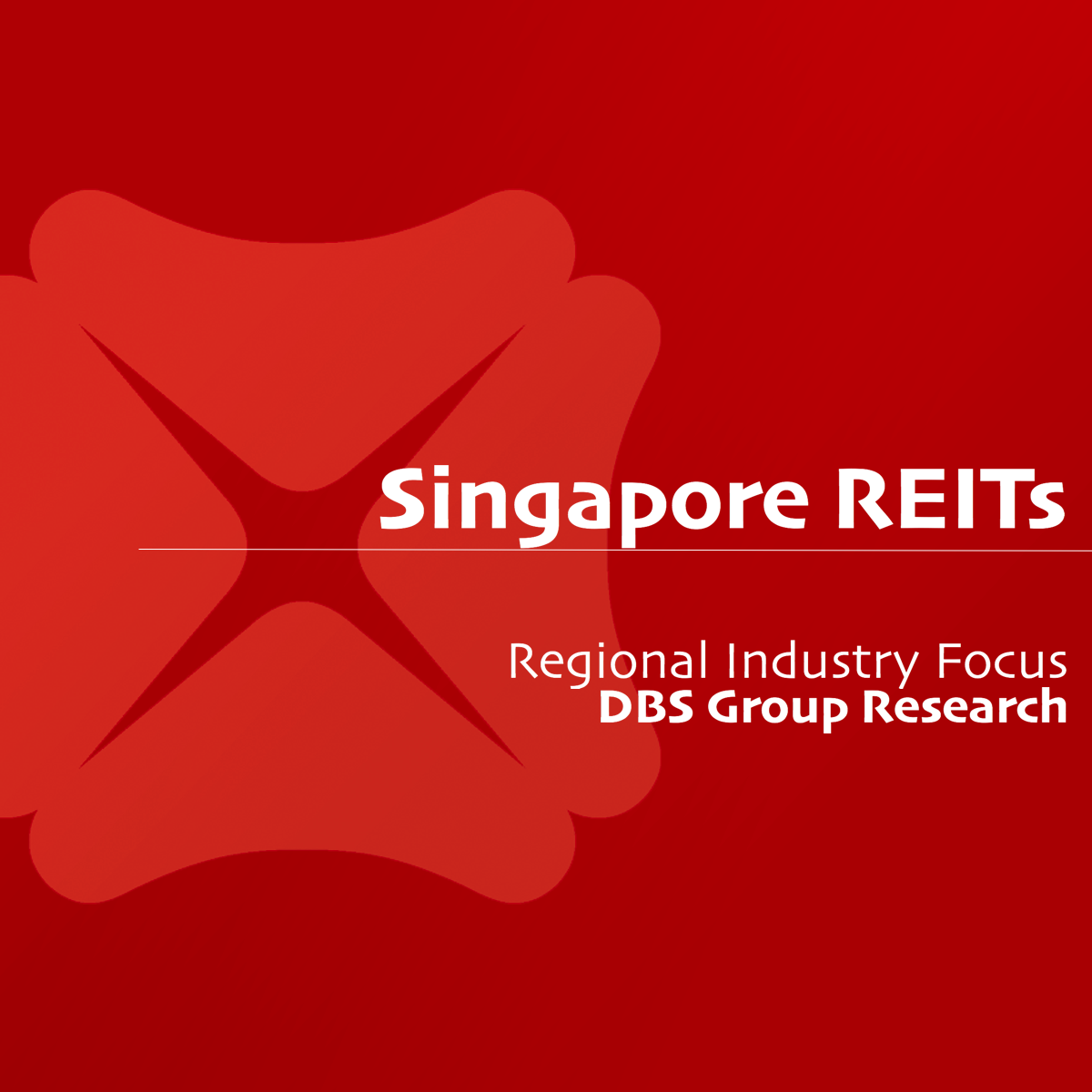 Pays to be early

Inflation print continues to soften; implies that a FED pause is upon us.

S-REITs to find bottom in 1Q23

China re-opening an impetus for a further re-rating.