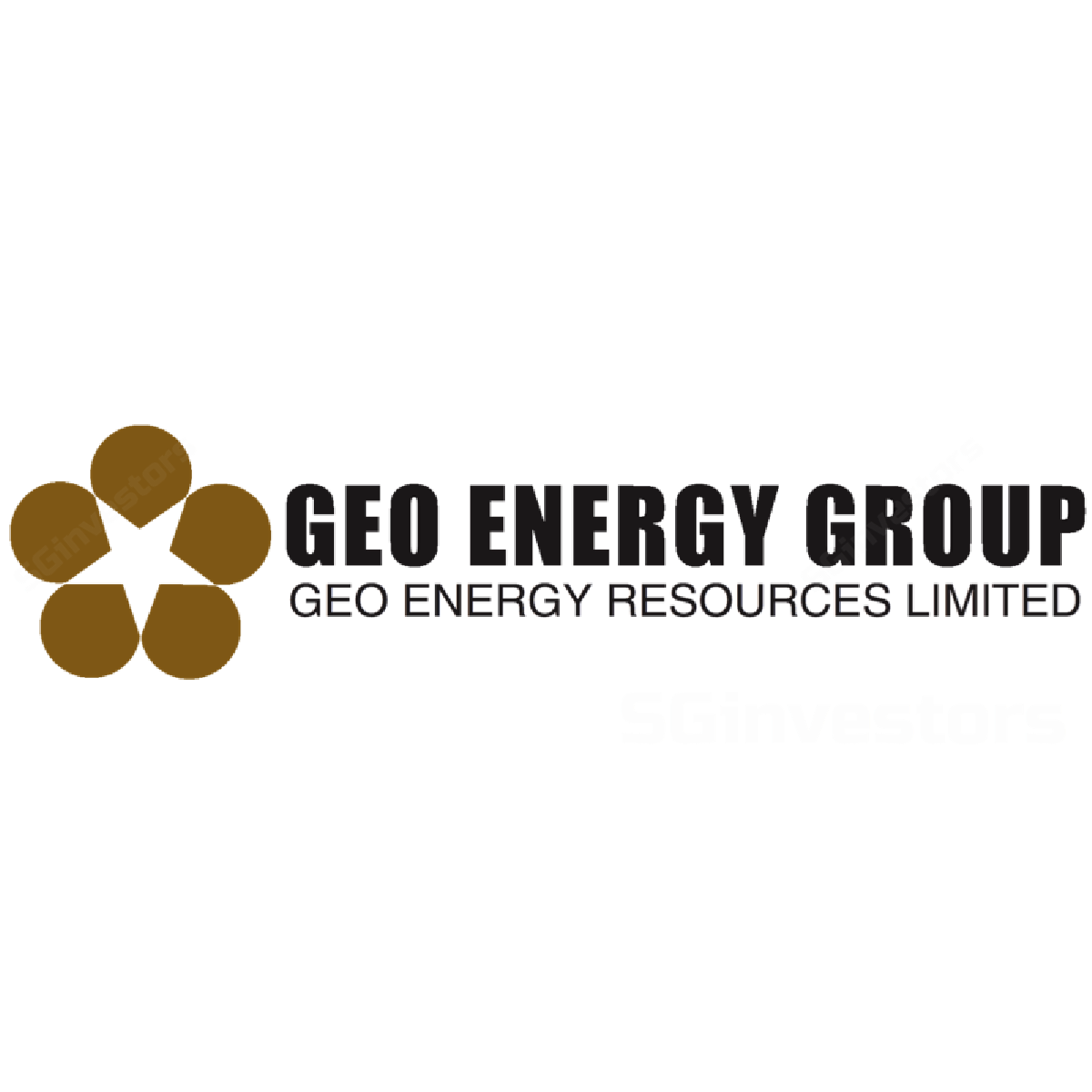 SIAS
sias
Geo Energy Fires Up as Coal Prices Climb
More than a decade ago, Indonesian entrepreneur Charles Antonny Melati pivoted from property and manufacturing into coal, after noticing a gap in the country’s power generation market. “My interest in Indonesia’s coal industry was piqued initially by the frequent power outages and undersupply of electricity in the country,” said the Founder and Executive Chairman of SGX-listed coal producer Geo Energy Resources Ltd. At the time, coal was one of the cheapest sources of energy available. The Indonesian government had also announced the first phase of its Fast Track Program in 2006, which aimed to add 10,000 megawatts (MW) of coal-fired energy by 2010. “Being a businessman, I started looking for a coal mine to capitalise on this opportunity,” recalled Melati. “In 2008, I en