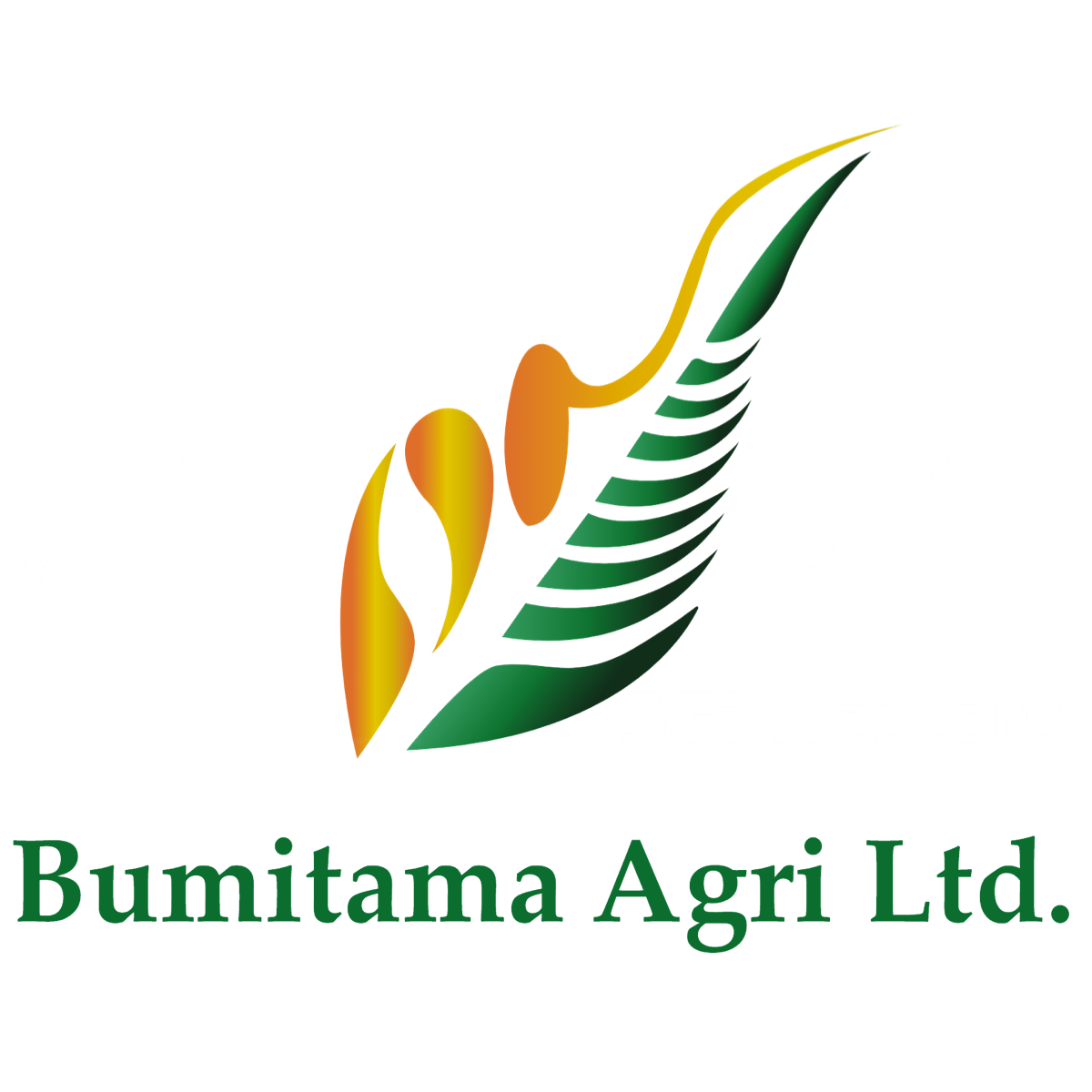 The Motley Fool Singapore
David Kuo
The Week Ahead: Sino-US Trade Talk, Brexit and American Inflation
The Sino-US trade talks are set to resume next week. Both sides already know what the other side wants. China wants America to drop the import tariffs, while America wants China to stop subsidising its state-owned enterprises. Why are they even talking? Unsurprisingly, nobody is holding their breath for a breakthrough. A bunch of Fed officials will take the rostrum. They include Esther George, who is happy to keep interest rates at current levels, Neel Kashkari, who would like the Fed to lower rates, and Fed chair Jerome Powell, who thinks that the US economy is in a good place. There are some US inflation numbers to digest. They should show a slight uplift in the headline rate from 1.7% to 1.9%. But core inflation should be unchanged at 2.4%. China returns from its Golden Week holiday to

The Motley Fool Singapore
Lawrence Nga
Bumitama Agri Ltd’s Stock Is on Sale Now! Here’s Why
Bumitama Agri Ltd. (SGX: P8Z) is a palm oil producer. The company has over 180,000 hectares of plantation land located in three provinces in Indonesia, namely Central Kalimantan, West Kalimantan, and Riau. Recently, the stock has tanked by 23% from its 52-week high price of S$0.74, mainly driven by challenges in the palm oil industry. On one hand, the current weak crude palm oil price means Bumitama’s performance in the near future will not be very exciting. Yet, the company is currently a trading at an attractive valuation. Here are two ways to look at it. Historical metrics One way to look at valuation is to compare a company’s current valuation to its historical one. Let’s consider two simple metrics: the price-to-book (P/B) ratio and the price-to-earnings (P/E) rati

The Motley Fool Singapore
Royston Yang
The Comprehensive Investment Checklist: Part 13
This is the final part of a checklist adapted from Michael Sheen’s book “The Investment Checklist,” which features a comprehensive checklist of questions to ask when evaluating a business and its stakeholders. This final section touches a little on growth opportunities for the business and also critically evaluates if mergers and acquisitions (M&A) have done well for the company. 1. Is the management team growing the business steadily? Many companies are focused on growth, but not many are able to ensure that this growth is steady and sustainable. Management that guns for fast and outsized growth usually ends up taking on significantly higher risks in order to achieve unrealistic targets. The business may also take on huge debt loads and flush large amounts of cash d

The Motley Fool Singapore
Royston Yang
Are Commodity Companies Seeing a Turnaround?
The commodities sector can be notoriously volatile, as prices of commodities such as coffee, palm oil and sugar may experience rapid fluctuations in response to supply and demand issues. Aside from crop-specific issues, there are also cyclical swings in each commodity based on the supply-demand situation at any point in time. For investors who plan to invest in the commodities sector, a key aspect to look out for is whether companies are still caught in the downcycle, as this means that they will suffer from a combination of low demand and high cost prices. One way to analyse this is to look at a group of such companies to ascertain if conditions are indeed better for all players, or if there is still significant stress within the system. In order to determine if commodity companies are s

Aspire
Jimmy Ng
SI Research: Wilmar International – Accumulate On Dips
Wilmar International’s (Wilmar) latest 2Q19 quarterly results were kind of disappointing. Affected by lower crush margins attributable to the impact of African swine fever on soybean meal demand and recognized losses due to the consolidation of Shree Renuka Sugars, the group’s net profit for the quarter sank 52.3 percent to US$150.9 million. The less-than-satisfactory results, coupled with negative investors’ sentiments around the protests in Hong Kong, escalating US-China trades conflicts and the inversion of yield curve in the US, have caused Wilmar’s share price to tank more than 8.8 percent after reaching a historical high of $4.08 on 30 July 2019. The weakness in the share price got us interested in this counter. We are tempted to jump into this stock but let us take a deeper