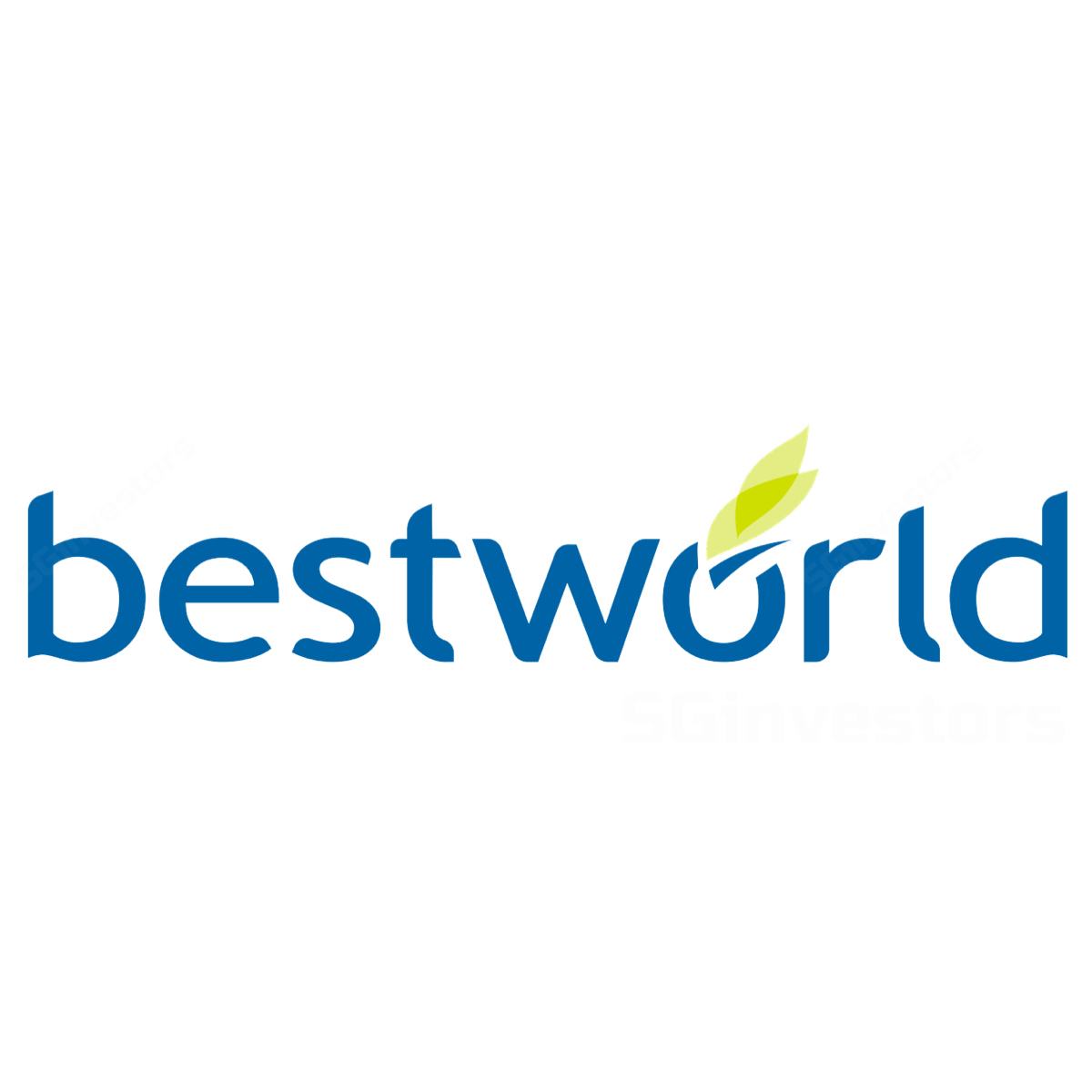 Governance For Stakeholders
Mak Yuen Teen
Judging A Company By Its Name
First published in The Business Times on April 14, 2021 By Nicolas Lye Zhi Qin and Mak Yuen Teen When S-chip Celestial Nutrifoods went into liquidation 10 years ago, it was far from heavenly for minority shareholders. Another S-chip, Midas, turned out to be less than golden. Homegrown Best World has not had the best of times. Meanwhile, a more modestly named Apple became the most valuable company... Source

SIAS
sias
A week of “consolidation’’ supported by Wall St’s optimism and virus vaccine news
The STI lost 18 points or 0.6% over the week at 2,821.7; Support came from Wall St’s record high, stimulus hopes and vaccine news; Singapore’s economy should grow 4-6% in 2021: MTI; More on the opposition bid to LMIRT’s purchase of Lippo Mall Puri; Cathay and Golden Village cinemas to merge; SGX RegCo warned of “pump and dump’’ using social media; Best World provided an update on China selling model; Are pharma stocks the best buy now? Wall St’s optimism, vaccine news and US stimulus hopes provide support Over in the US, the Dow Jones Industrial Average last week crossed the 30,000 mark again last week, giving a psychological boost to markets everywhere. Underpinning the strength in the US market were the same forces that have been in play for much of the past month, namel

SIAS
sias
The virus, the vaccine and the victory
The STI’s surge continued in the wake of Joe Biden’s victory; Adding impetus was hopes of a vaccine soon for the virus; SIA issued new convertible bonds at 1.625% coupon; Best World submitted trading resumption proposal; Aspen in play (again) after placement announcement; Hyflux supported SGI’s rescue deal; IPO managers and sponsors to be held to higher standards. Victory for Democrat Joe Biden was the first driver The US election victory by Democrat candidate Joe Biden was one driver of stock prices last week, on hopes that the President-elect would be able to deliver a stimulus package that was larger than previously negotiated or reported. The second and perhaps more important driver were rising hopes of a vaccine to battle the COVID-19 virus that has brought the global economy

SIAS
sias
Monthly wrap for October 2020: Waiting in vain for stimulus
The absence of a US stimulus deal was main focus for Oct; The STI lost 43 points or 1.7% over Oct at 2,423.84; US President Trump’s positive COVID-19 test played a small part; Trump’s actions surrounding package confused markets; SPH’s shares closed below $1 after company reported first-ever loss; Resignation of CDL director Kwek Leng Peck made headlines; Best World dropped lawsuit against Bonitas Research; Nanofilm debuted with 12.4% gain; Wilmar’s Q3 profit up 20%, proposes special dividend.   The overriding theme for Oct – hopes for US stimulus dashed If there was a central, over-riding theme for last month, it was that markets took their cue from Wall Street and found themselves tracking developments on the US political front, where a stimulus bill was being negotiat

SIAS
sias
Rebound stalled after Trump tested positive for COVID-19
The STI was on an uptrend when news of Trump’s infection broke; Index still managed a 1% gain for the week; SGX’s market cap was 2.7% down in Sep at $740b; US economic recovery looks like its stalling; Authorities updated guidelines for conduct of meetings; MAS ordered Ayondo to provide documents for investigation; Best World dropped defamation suit against Bonitas Research Trump’s positive virus test was main talking point The big news last week wasn’t the economy, interest rates or tech stocks; instead it was news on Friday that US President Trump and his wife have contracted COVID-19. The news was initially known in mid-afternoon in Asian trading, leading to a 500 points slide in the Dow futures and bringing the sellers out in force around the region. Here, the Straits Times