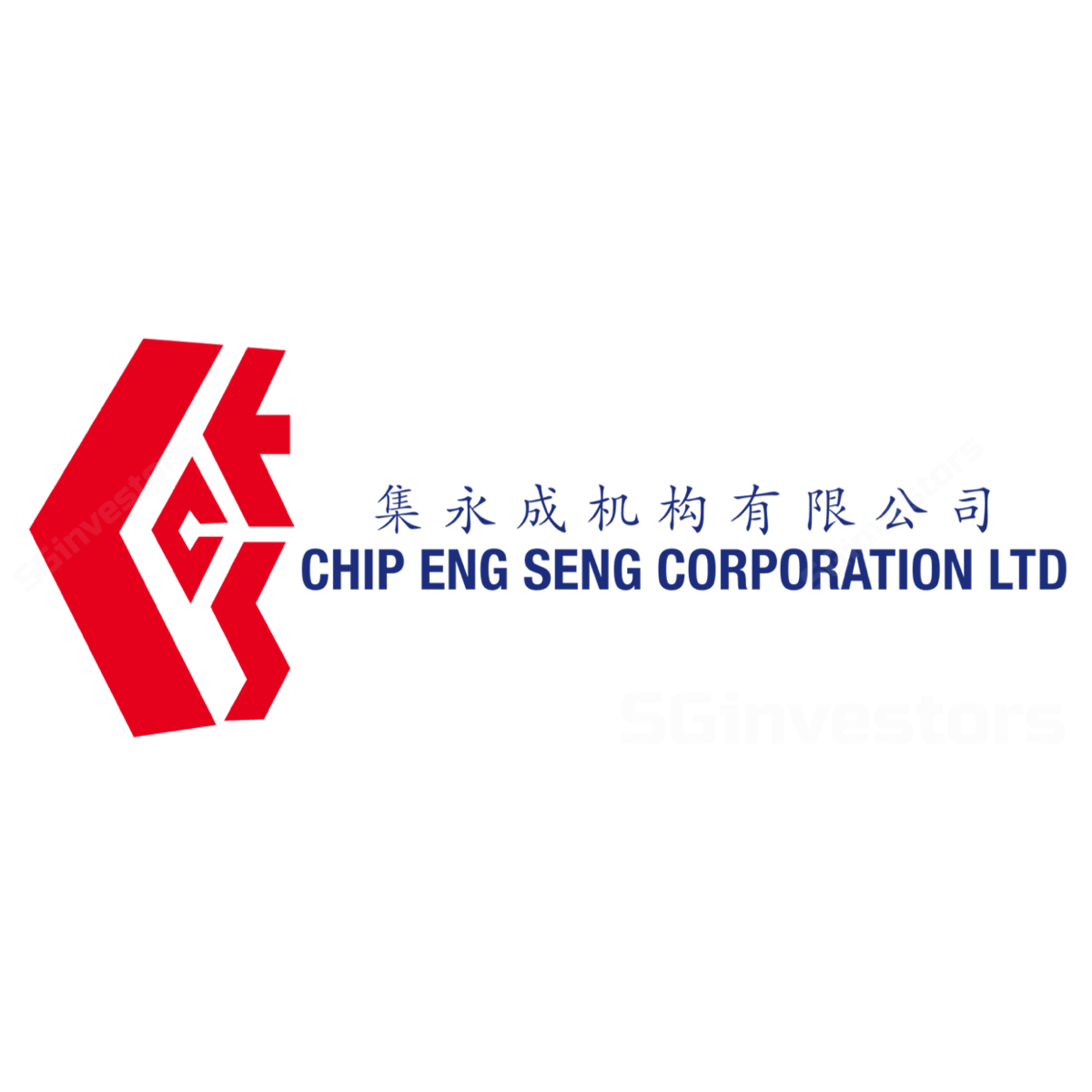 Dr Tee (Ein55)
Dr Tee (Ein55)
5 Global “Ah Seng” Giant Stocks
There is a question asked about 5 “Ah Seng” global dividend giant stocks shared by me during the charity course. Interested Ein55 graduates, you may login to Ein55 Graduate Network, I have given details of these 5 Ah Seng giant stocks there, could be positioned either as mid-fielder or defender in investment portfolio. For these 5 Ah Seng giant stocks, 2 are Singapore Ah Seng stocks, 2 are Malaysia Ah Seng stocks, 1 is Hong Kong Ah Seng stock. Perhaps you could guess a few of them. For Singapore Property Sector (mostly undervalue stocks, some were covered in Discounted NAV stock charity course before), besides Ah Seng (Chip Eng Seng, SGX: C29), there are also other traditional stocks with common Chinese names: Ah Lian + Ah Beng = Lian Beng (SGX: L03) Ah Huat = Lo

Governance For Stakeholders
Mak Yuen Teen
Elephant in the room: “Change of control” situations
This is a slightly longer version of an article to be published in The Business Times By Mak Yuen Teen and Chew Yi Hong On October 4, 2018, Chip Eng Seng Corporation (CES) received a trading query from SGX Regco after its share price had increased from the low 80 cents range in early September to as high as 96.5 cents on increasing volumes. Despite the query being issued at 4:27 pm, the company only requested a trading halt the following day prior to the start of trading. The sharp rise in price and volume of shares traded would seem to suggest that certain segments of the market knew of an impending corporate action. The next day, the company announced that it had received notification from its major shareholders that they had sold approximately 29.73% of the company’s issued shares at

Governance For Stakeholders
Mak Yuen Teen
Corporate governance: More teeth and substance needed
A version of this article was first published in The Business Times on September 5, 2019 By Mak Yuen Teen and Chew Yi Hong On April 24, 2019, Chip Eng Seng Corporation (CES) announced that it had received a query from SGX-ST the day earlier regarding the disclosure of remuneration in its FY2018 Annual Report. SGX’s query states: “We refer to the Company’s FY2018 Annual Report. As required by Rule 1207(12) of the Listing Manual, please make disclosures as recommended in paragraph 9.2 of the Code or otherwise explain the reason(s) for the deviation from the following Code recommendations. The Company reported that it did not disclose directors’ remuneration in the nearest thousand dollars as it is commercially sensitive. The (top) band for directors was stated as  ‘above $1,000,00