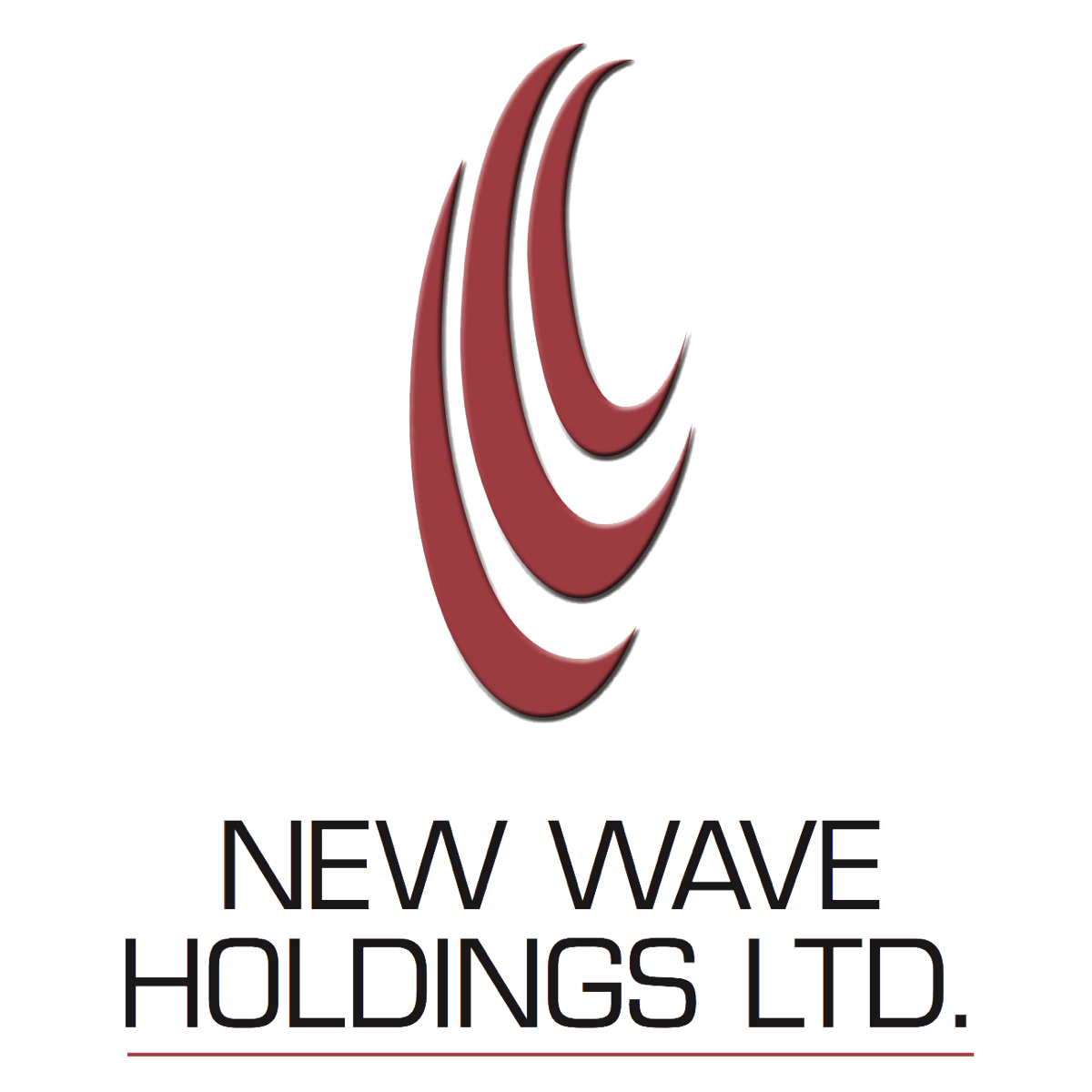 ccloh Strategic Investor Zone
ccloh
STI Analysis -- the next peak and trough ? (73)
Continued from STI Analysis -- the next peak and trough ? (72)STI-NThe ongoing wave count as shown in above seemingly to be invalid as the Minor wave (c) portion of the Intermediate wave ((c)) failed to execute a zigzag pattern.  As such, another wave count scenario appearsThe new wave count as shown in the above figure gives Primary wave 4 a double-three structure with a zigzag - triangle combination.  STI is now in the Intermediate wave ((y)) of the double-three.  The ((y)) wave is a triangle pattern with pivot (a) and (b) already happened.  Ongoing is the pivot (c) wave.  The most commonly sighted pattern of this pivot wave is a zigzag or multiple zigzag.  Pivot (c) or Minor (c) is trying to do a zigzag or multiple zigzag (quite common in the pivot c part).

DollarsAndSense.sg
Cheryl Heng
4 Things To Consider Before Accepting An Overseas Job Posting During The COVID-19 Pandemic
Some might consider this decision bizarre, to be working abroad amidst a pandemic. The idea of normalcy still seems like a distant future for most of us, let alone how risky it is to leave your comfy abodes in Singapore for unfamiliar land. Despite such uncertainties, there are merits that might propel one to contemplate working abroad. If you have been toying with the idea, here are some considerations before you make that decision. Read Also: Migrating Overseas? Here Are Some Surprising Costs You Might Not Think About #1 Current Job Prospects In Singapore The COVID-19 outbreak has dampened outlook for the labour market. Companies are tightening their belts to survive the economic fallout from the pandemic, putting a pause on hiring while others grapple with retrenchments and pay cuts. T

The Asian Report
Stanley Goldman
Indonesia overtakes Japan as world’s 3rd largest aviation market
Over 300 million plane seats have been canceled since many nations around the world imposed border restrictions from mid-march 2020 to avoid imported coronavirus infections and these staggering statistics have led to some skewing of markets as scrapped international flights had led to the rising dominance of domestic travels. With this evolving pattern, China has once more regained top tier in overall flight seats availability as the former epicenter of the Covid-19 infections has loosened domestic travel restrictions, while the United States has slipped to second as the pandemic continues to rage amid President Donald Trump’s rhetoric. Despite being another big aviation market, Japan’s airlines have cut back on flights as a new wave of coronavirus infections continue to dampe