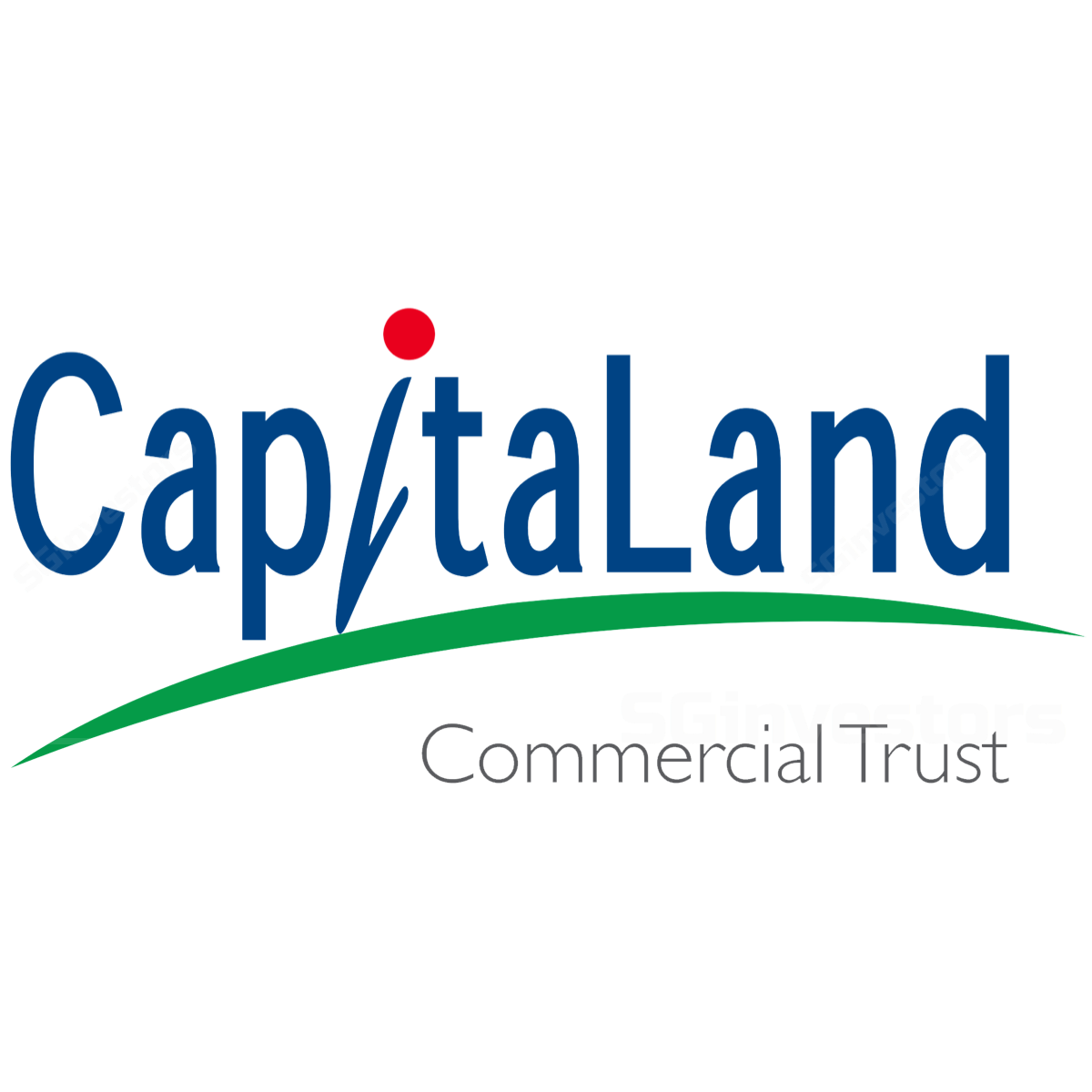 The Fifth Person
Adam Wong
8 things I learned from the 2022 CapitaLand Integrated Commercial Trust AGM
CapitaLand Integrated Commercial (CICT) is the largest REIT in Singapore and the third largest REIT in Asia Pacific. As of 31 December 2021, it owns a portfolio of 11 retail malls, 7 office buildings, and 5 integrated developments in Singapore and Germany valued collectively at S$22.5 billion. CICT is primarily exposed to the Singapore economy as 95.7% of its revenue streams originate from the country. I attended CICT’s recent annual general meeting to learn more about its past year’s performance and its outlook ahead as Singapore emerges from the pandemic. Here are eight things I learned from the 2022 CapitaLand Integrated Commercial Trust AGM. 1. Gross revenue grew 74.6% to S$1.3 billion and net property income (NPI) grew 85.5% to S$951.1 million in FY2021. The increase in rev

Investment Moats
Kyith
Getting Started with REITs: Where to find the Information you Need to Start Investing
This article will build on what I have written about this specific equity sector called REITs.  Why should you invest in REITs? What are the advantages? What are the deeper considerations when you are an intermediate REIT investor? You can read them for FREE in my REIT Training Center here. If you have read up on the virtues and the disadvantages of investing in some REITs, you are ready to get started. The first step is to know how to purchase and sell REITs on a stock exchange in the first place. This is covered in this Beginner’s Guide – How to Buy and Sell Stocks, Bonds, REITs and ETFs in Singapore. The next question is: How do you go about obtaining the information you need to make sense of an individual REIT, a subcategory of REIT and the REIT sector in general? In

The Fifth Person
Rusmin Ang
Top 10 Singapore REITs that made you money if you invested from their IPOs (Updated 2022)
2021 wasn’t a great year for REITs. When everyone thought that the worst was over, the new variants Delta and Omicron emerged. This resulted in the tightening of pandemic measures in Singapore and the rest of the world. The new variants caught everyone by surprise, especially investors with exposure to REITs. REITs with a heavy concentration in the retail and office sectors remained laggards in terms of recovery as workers continued to work from home. Travel bubbles have helped but it wasn’t sufficient to stage a full recovery of tourist arrivals, so hospitality assets remain depressed. Industrial REITs with logistics and data centre assets, which benefited from lockdowns in 2020, did poorly in 2021. Performance of selected Singapore REITs. The returns in the chart don’t co

AlpacaInvestments
AlpacaInvestments
CICT (SGX:C38U): Should there be Concerns over Gearing and Asset Valuations?
In March this year, I wrote about the possibility of REITs having to raise capital through rights issues if Covid-19 were to cause severe declines in asset valuations (What Happened to REITs during the GFC?). Eight months on, this has not occurred, and although I believe that the likelihood of this has diminished, we cannot completely ignore it. In October, I initiated a position in Capitaland Mall Trust (CMT) at a price of $1.91, which has now merged with Capitaland Commercial Trust (CCT) to form Capitaland Integrated Commercial Trust (CICT). As a shareholder, I was curious to assess the likelihood of CICT having to raise capital through a rights issue, by analysing its gearing ratio and asset valuations. I have not ran the numbers to determine the gearing ratio of the merged entity, alt