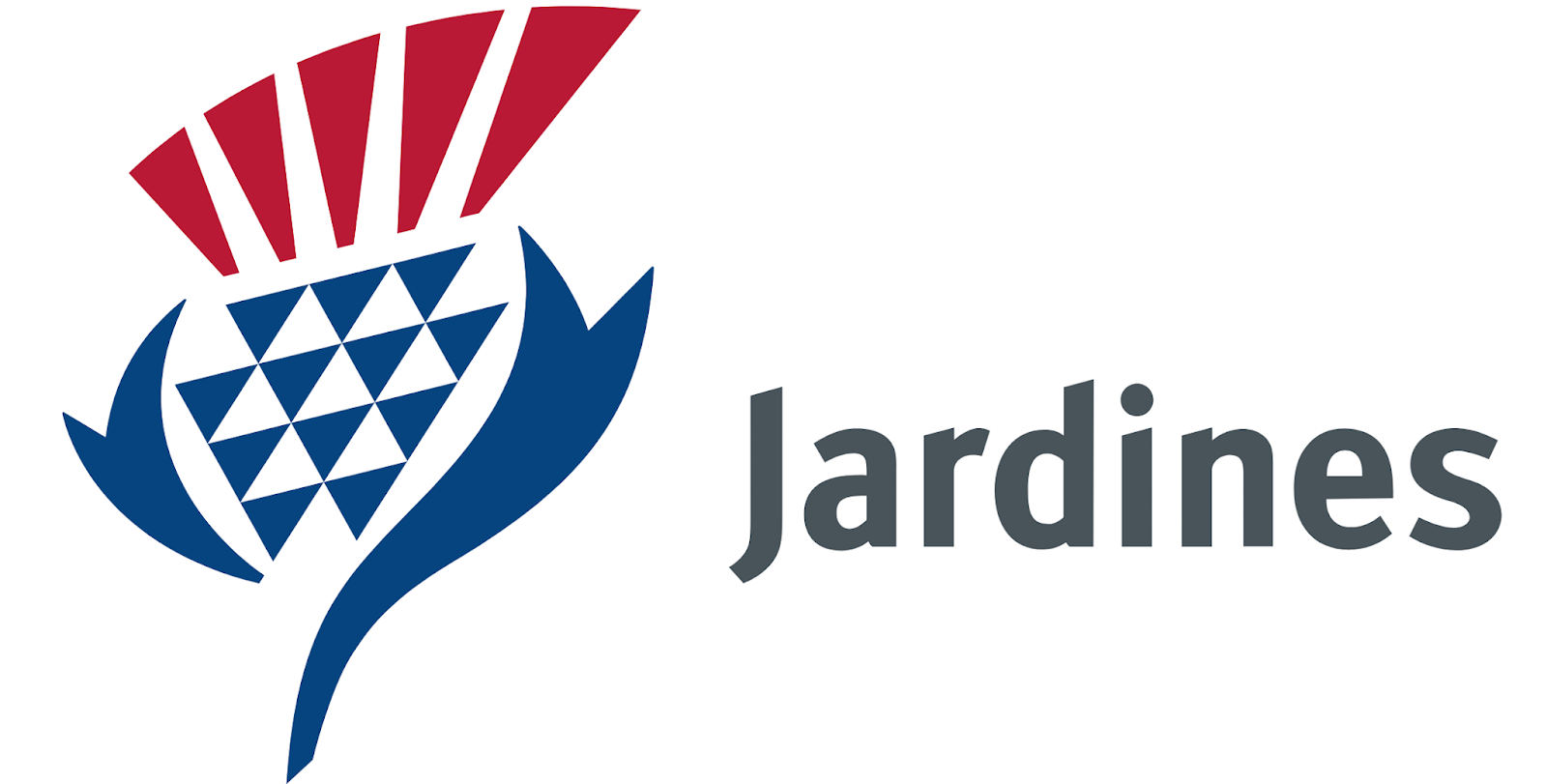 In the month of November, four of the five strongest constituents of the Straits Times Index (STI) were Jardine Strategic Holdings,  Jardine Matheson, Jardine Cycle & Carriage and Hongkong Land. While Dairy Farm International was not amongst the five strongest stocks in the month of November, it is the STI’s strongest constituent in the 2018 year to date. The sixth Jardine company, which is not a part of the STI, is Mandarin Oriental.

Five of the six Jardine stocks are denominated in US Dollars, with Jardine Cycle & Carriage, the exception,  traded in Singapore Dollars. Jardine Cycle & Carriage maintains a shareholding of just over 50% in Astra International, a premier listed Indonesian conglomerate, as well as motor and other strategic interests in Southeast Asia.

The US Dollar Index has gradually appreciated in the year thus far ending this morning at 97.04, which is 5.3% higher than its end of 2017 level of 92.12. The appreciation of the US Dollar to the Singapore Dollar has supported the comparatively strong performances of the five Jardine stocks denominated in USD.

While Emerging Market flows as gauged by the Bloomberg Emerging Markets Capital Flow Proxy Index have seen more outflow than inflow in the 2018 year to date, the Index ended November at a slightly higher level than October. This was also observed in the months of September and July. However, the IMF reported in October that the growth of Consumer Confidence in Emerging market economies has clearly outpaced that of Advanced economies in the 2018 year to date.

As detailed below the six Jardine stocks averaged 9.2% gains in the month of November, almost triple the 3.3% gain of the STI.

The table above details five year beta coefficients of the respective stocks which range from 0.51 for Jardine Matheson Holdings to 0.95 for Hongkong Land Holdings, which reflects diversified business of Jardine Matheson.

A beta coefficient of 1.00 would indicate that the day-to-day price moves of the company were, on average, in tandem  with the STI. For instance  a 1.00 beta would imply that on average, over the past five years the stock moved 1.00% when the STI moved 1.00%.