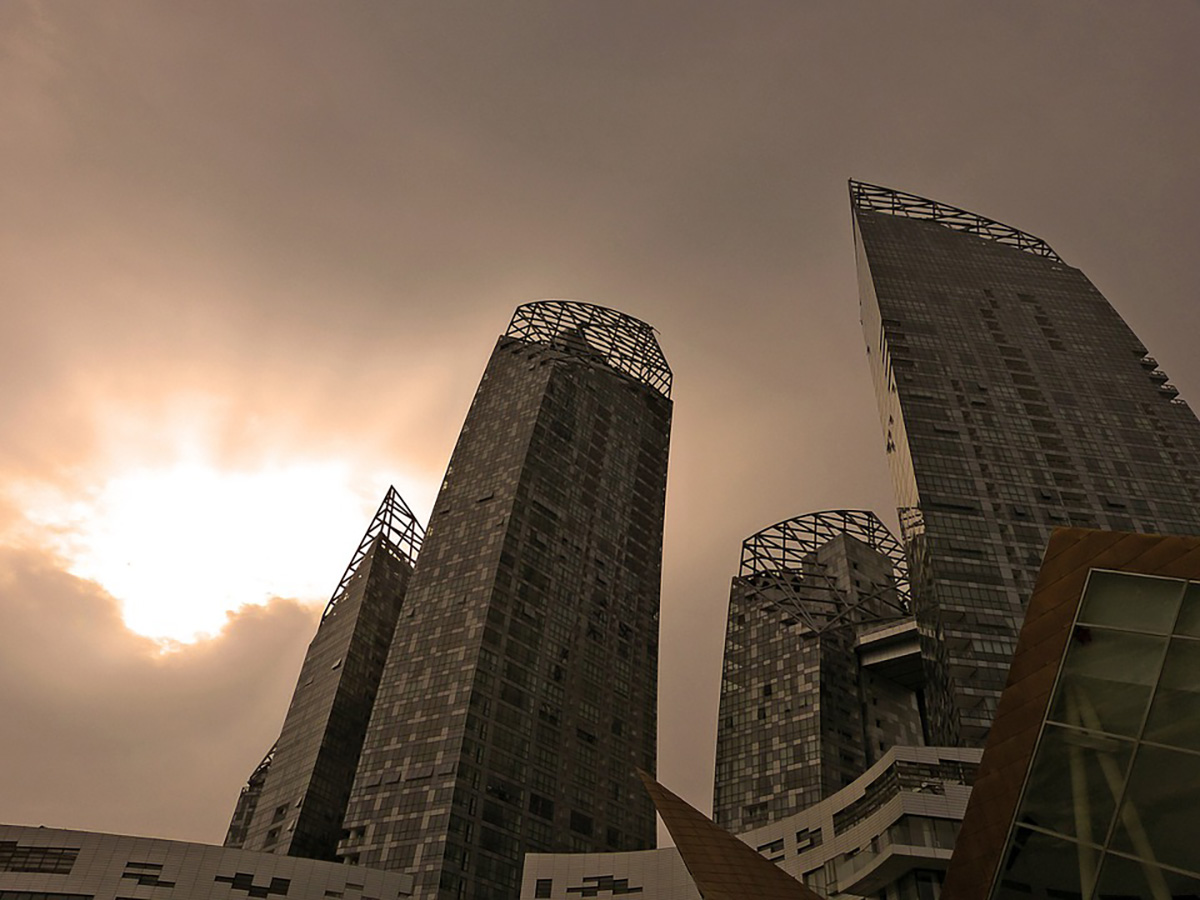 As illustrated below the month-to-month gains of the SGX S-REIT 20 Total Return Index were relatively consistent from the last week of December 2016 through to the first week of September 2017.


As illustrated above, the SGX S-REIT 20 Total Return Index has also experienced some downturns particularly in the second half of 2015. This coincided with the building in of expectations of an interest rate hike in the United States at the end of 2015 which eventuated.

At that time markets had also built in expectations of multiple interest rates hikes in 2016, which did not eventuate, rather there was just the one hike at the end of 2016. This coincided with the SGX S-REIT 20 Total Return Index recovering from those preceding losses in the course of 2016. In the 2017 year-to-date, the REIT Sector has benefited from the same broad growth theme that contributed to strength in the Real Estate Management & Development stocks, in addition to the Banks.

In January 2016 the leverage limit for REITs, which takes into account debt to assets and is also referred to as a gearing ratio, was increased from 35% to 45% of the REIT’s total assets. The previous 60% limit applicable with a credit limit ceased to exist.

In addition the development limit for the deposited properties of a REIT was increased to 25%. The Monetary Authority of Singapore (MAS) has also continued to allow stapled securities structures with a REIT component to operate without group operational limits – for more information on these change click here.

As illustrated below, the SGX S-REIT 20 Total Return Index maintains a gearing ratio of 33.8%, which compares to the MSCI World REIT Index (which is majority US-listed REITs) gearing ratio of 42.4%.

The broader group of 31 REITs and six stapled trusts listed on SGX average a gearing ratio of 34.6%. These individual gearing ratios have been collated by REITAS and are based on financial reports filed for the quarter ending 30 June 2017.

Risks associated with a REIT investment vary depend on the unique characteristics of each REIT which can include gearing ratios. Gearing ratios for Singapore’s 31 REITs and six stapled trusts currently vary from 25.6% to 43.4%. These gearing ratios can vary for a multitude of factors including whether the trust is focused on an acquisition strategy or focused on managing existing property assets.


Note that REITs are also diversified by the type of property that they invest in, such as retail shopping malls office towers, industrial parks and logistic parks. Singapore REITs are also diversified by geographies with the Sector offering investors a choice of Singapore-based properties, overseas-based properties in addition to REITs that invest in property both in Singapore and overseas. Hence multiple factors have accounted for recent performances beyond gearing ratios.

As noted above, the trusts of Singapore’s GICS® REIT Sector maintain gearing ratios that currently range from 25.6% to 43.4%. This provides differentiation within the REIT Sector, when it comes the evaluating the impact of debt and interest rates.

As detailed in the table below, all 31 of the REITs with property assets and the six Stapled Trusts have generated positive returns in the 2017 year through to 11 September, with total returns ranging from 5.0% for Fortune REIT (in SGD terms) to 34.1% for Sabana Shariah Compliant Industrial REIT. To see more details on each of the trusts below in SGX StockFacts, click on the trust name.

ETFs based on REIT Indices

REITs invest in a diversified pool of professionally managed real estate assets and raise capital to purchase primarily real estate assets, usually with a view to generate income for unit holders of the fund. This allows individual investors to access real property assets and share the benefits and risks of owning a portfolio of properties, which typically distribute income at regular intervals through dividends.

The risks associated with a REIT investment vary and depend on the unique characteristics each REIT and include factors such as gearing ratios, costs of refinancing, alignment of management fees, as well as the geographical location and quality of the underlying property investments. Aside from risks specific to REITs other risks associated with stock investing such as market risk, volatility and liquidity risks also apply.