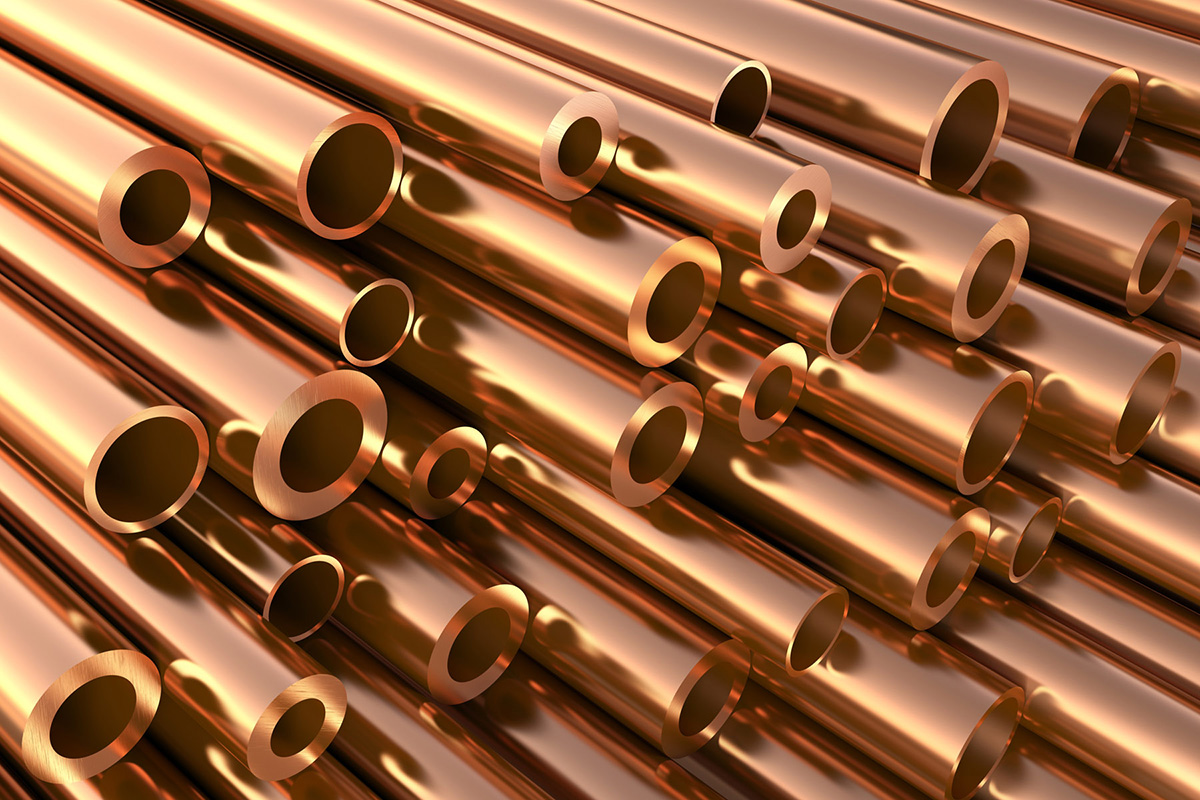 The Materials Sector is represented by stocks that focused on turning raw materials into industrial inputs. This can involve exploration, development or processing activities. According to the Global Industry Classification Standard (GICS®) the Materials Sector includes companies that manufacture chemicals, construction materials, glass, paper, forest products and related packaging products, in addition to metals, minerals and mining companies that includes producers of steel.

The Index fact sheet can be found here.

The Materials Sector is also made up of a large number of stocks that are non-mining plays or companies that have diversified their business lines over time such as The Straits Trading Company. Investors can generate a list of all 51 SGX-listed stocks representing the Materials Sector in SGX StockFacts, by selecting the criteria below.

The median gain of Singapore’s 10 largest capitalised Materials stocks in the 2017 year-to-date was 5%, with a much higher average gain of 54%. These 10 stocks are tabled below. To see the profile of each stock in SGX StockFacts, click on the stock name.

Source: SGX Stockfacts and Bloomberg (Data as of 18 September 2017)

The 10 largest stocks of Singapore’s Materials Sector that report the majority of their revenue to China have generated an average gain of 86.8% in the 2017 year through to 18 September. Performances by Delong Holdings and Jiutian Chemical Group have skewed that average performance of the 10 stocks, with the median performance of the 10 stocks at 43.8%. Performances ranged from -37.8% for China Mining International to +450% for Delong Holdings.

According to the latest earning releases, eight of the 10 largest stocks of Singapore’s Materials Sector that report the majority of their revenue to China reported a profitable 1HFY17. Of these eight companies, seven saw year-on-year (“YoY”) growth in 1HFY17 net profits:

The 10 largest capitalised stocks that segment more than half their revenue to China are tabled below. To see the profile for each stock in SGX StockFacts, click on the stock name.