Real Estate Sector Outperformed in the Year to Date 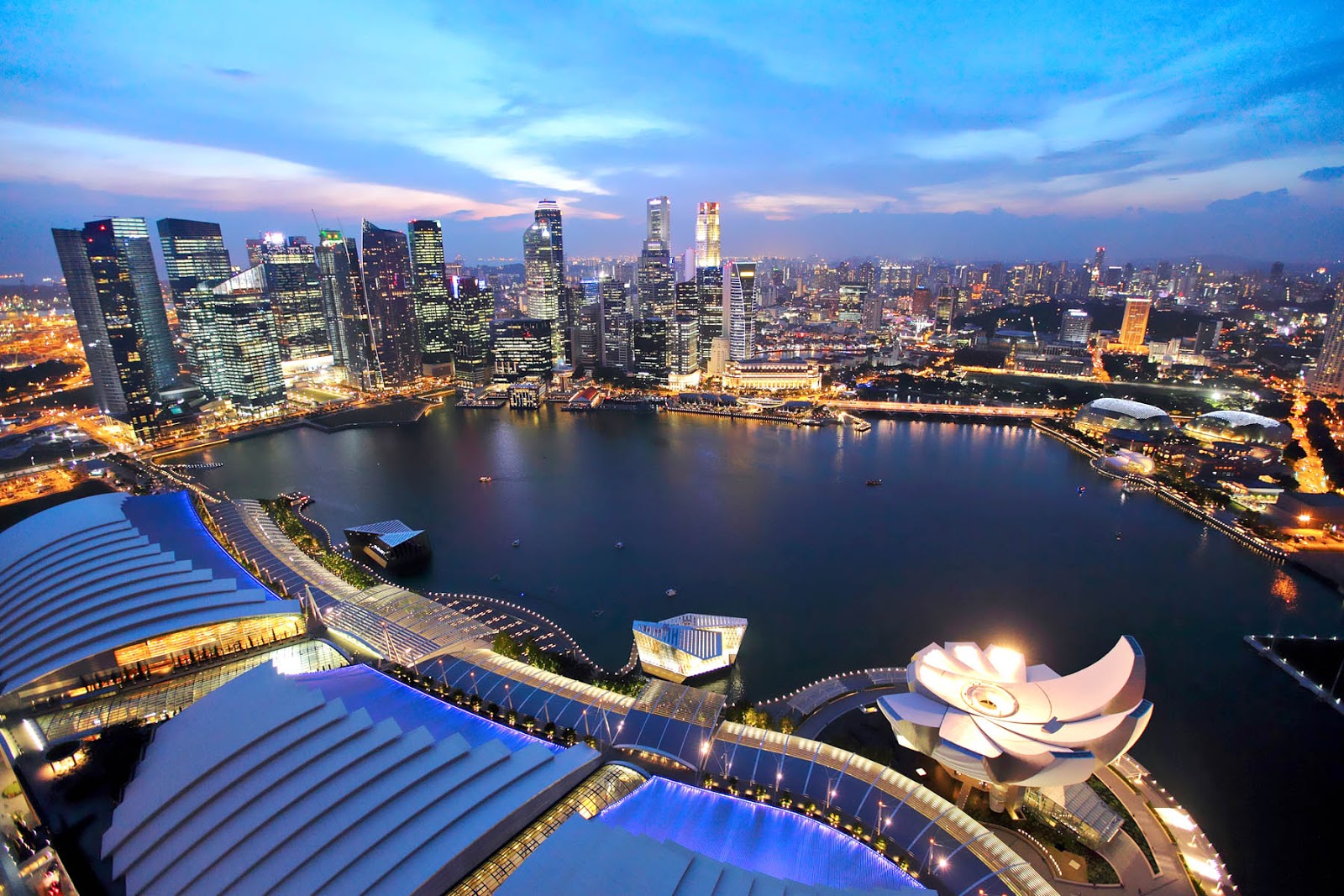 Over the first six weeks of 2017, Real Estate Management and Development stocks have led the Real Estate Sector, which is a turn from 2016, when Real Estate investment Trusts (REITs) led the Sector.  The SGX Real Estate Developers & Operators Index has returned +12.4% in the 2017 year through to the 13 February, outperforming the broader STI’s +8.2% gain. On a 12-month basis, the Index has returned 34.7%, compared to the STI’s 22.5%.

The price-to-book (P/B) ratio of the FTSE ST Real Estate Holding & Development Index (which has a comparatively long history of metrics) is currently at 0.71x. The P/B ratio is used to compare market value to book value and provides a common gauge to determine whether a market may be undervalued or overvalued.

Potential Drivers for the Sector

Following the recent rally in the Real Estate Sector, investors’ attention may shift towards the following key metrics for the Singapore property market, which may act as potential drivers in the upcoming months:

There are five Real Estate Management & Development stocks with market capitalisation above S$1 billion listed on the SGX with substantial exposure to the Singapore property market. These five companies have returned an average of 14.6% in the year thus far.

Wheelock Properties was the best performing stock of the five with a total return of 26.4%, followed by Wing Tai Holdings (+17.0%), UOL Group (+12.7%), Bukit Sembawang (+10.3%) and United Industrial Corporation (+6.9%). These five stocks are tabled below. Click on each stock to visit its profile page on SGX StockFacts.

Strong returns for Real Estate stocks beyond the benchmark STI

There are eight Real Estate Stocks within the Straits Times Index (STI), including three REITs, which have averaged a 12.9% total return in the first six weeks of 2017. The eight stocks were led by Global Logistic Properties (+25.0%), CapitaLand (15.9%) and City Developments (15.8%).

The eight STI Real Estate stocks are tabled below. Click on each stock to visit its profile page on SGX StockFacts.

The total returns of the 20 biggest non-STI Real Estate stocks over the first six weeks of 2017 ranged from 32.8% for Oxley Holdings to 2.0% for Keppel REIT. This generated an average total return of 9.9% for the 20 stocks.

The 20 largest capitalised Real Estate stocks that are not a part of the STI are tabled below.  Click on each stock to visit its profile page on SGX StockFacts.