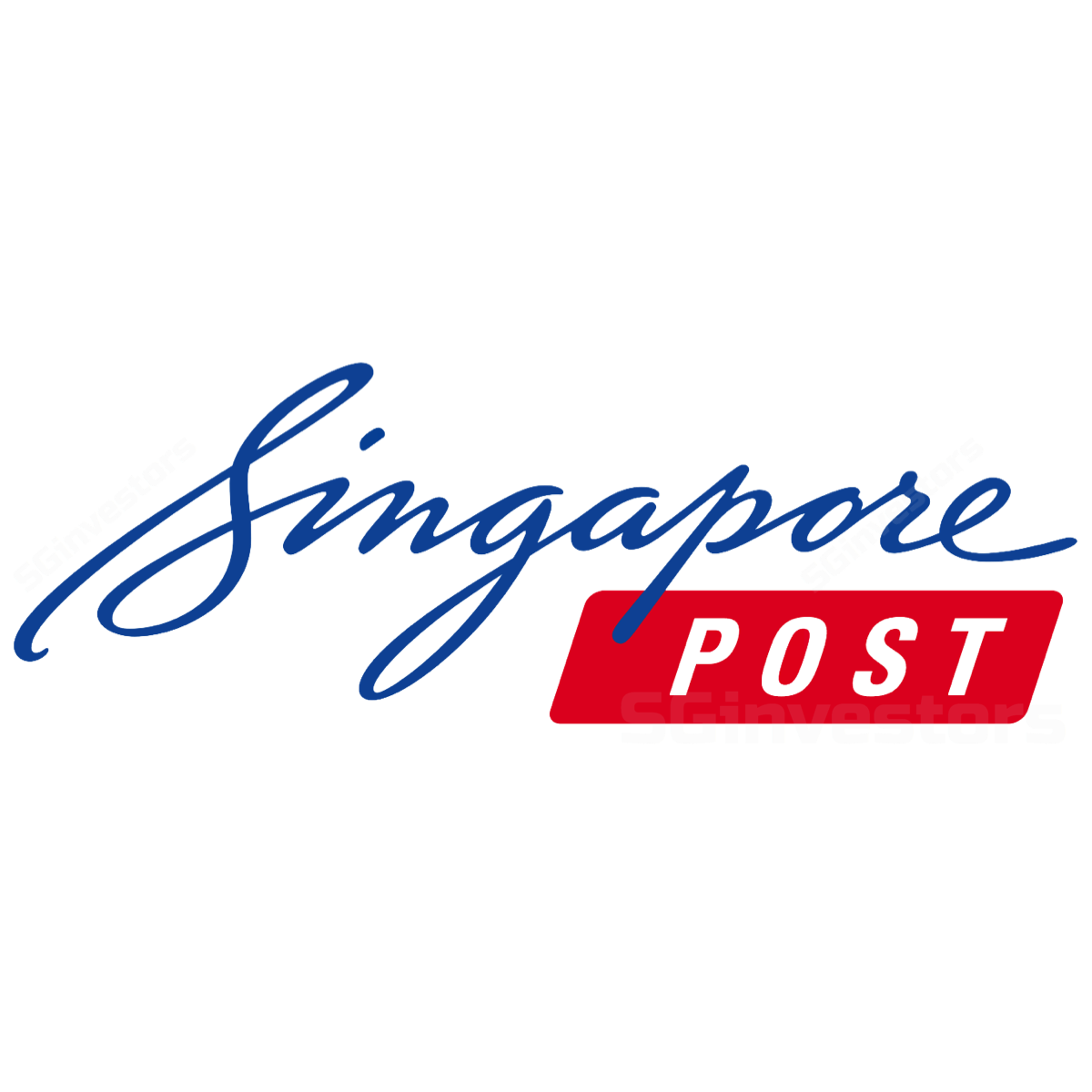 SingPost to increase stake in FMH.