ComfortDelGro - Slower But Ride Continues On 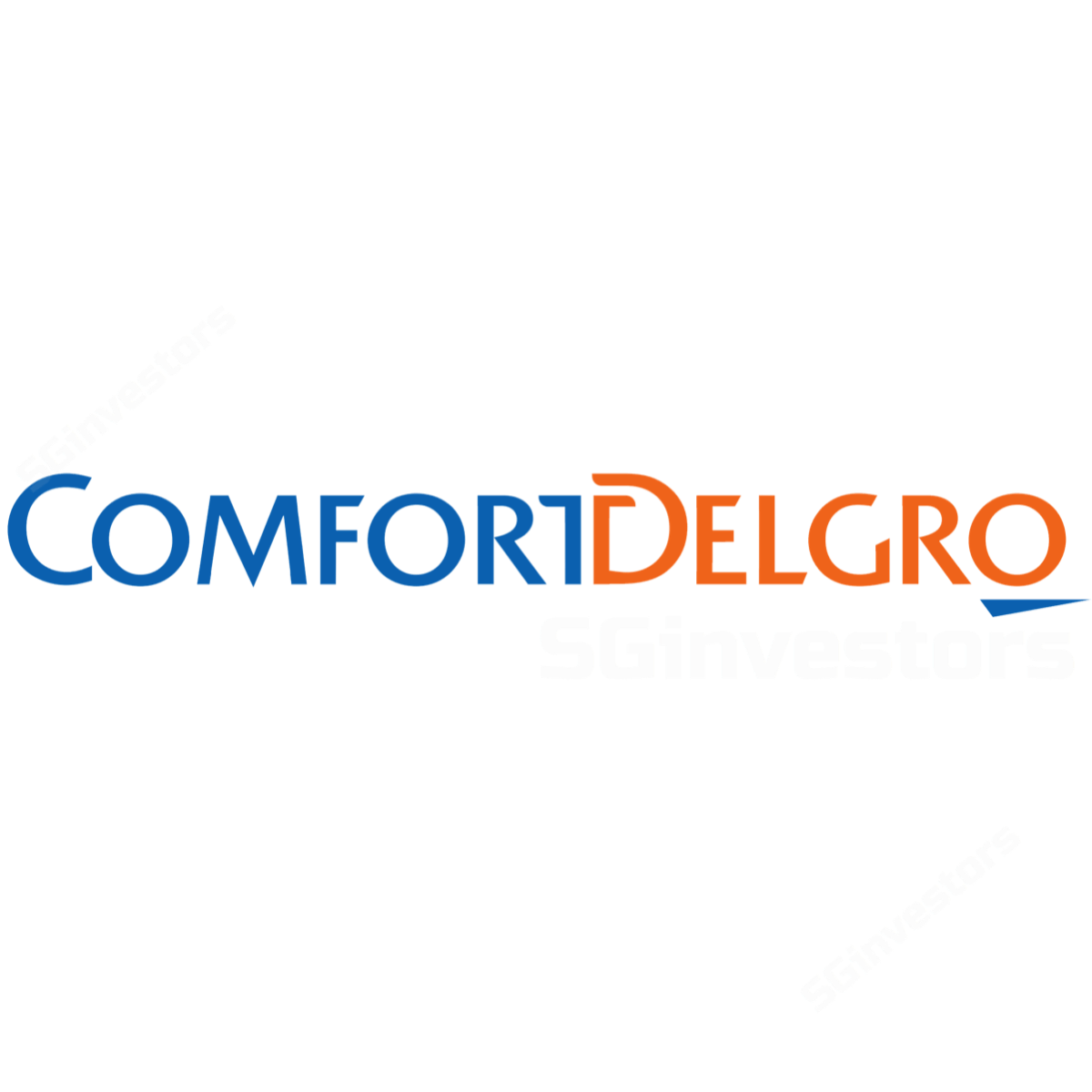 
Previous report by DBS Research:
2022-10-20 ComfortDelGro - Worth Betting On This Attractively Priced Ride