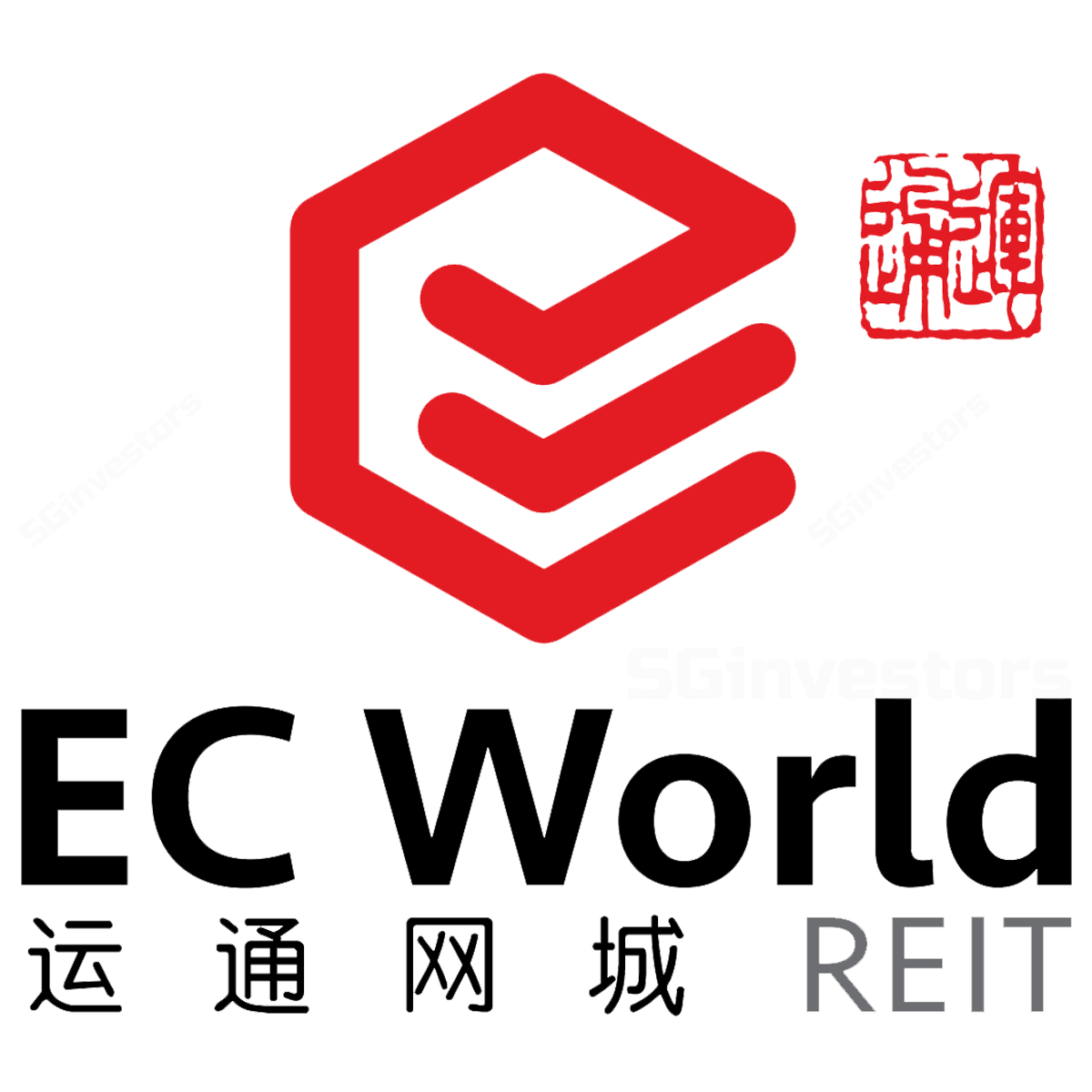 Impact on NAV and DPU post-divestment