Digital Core REIT - Not US, but EU. 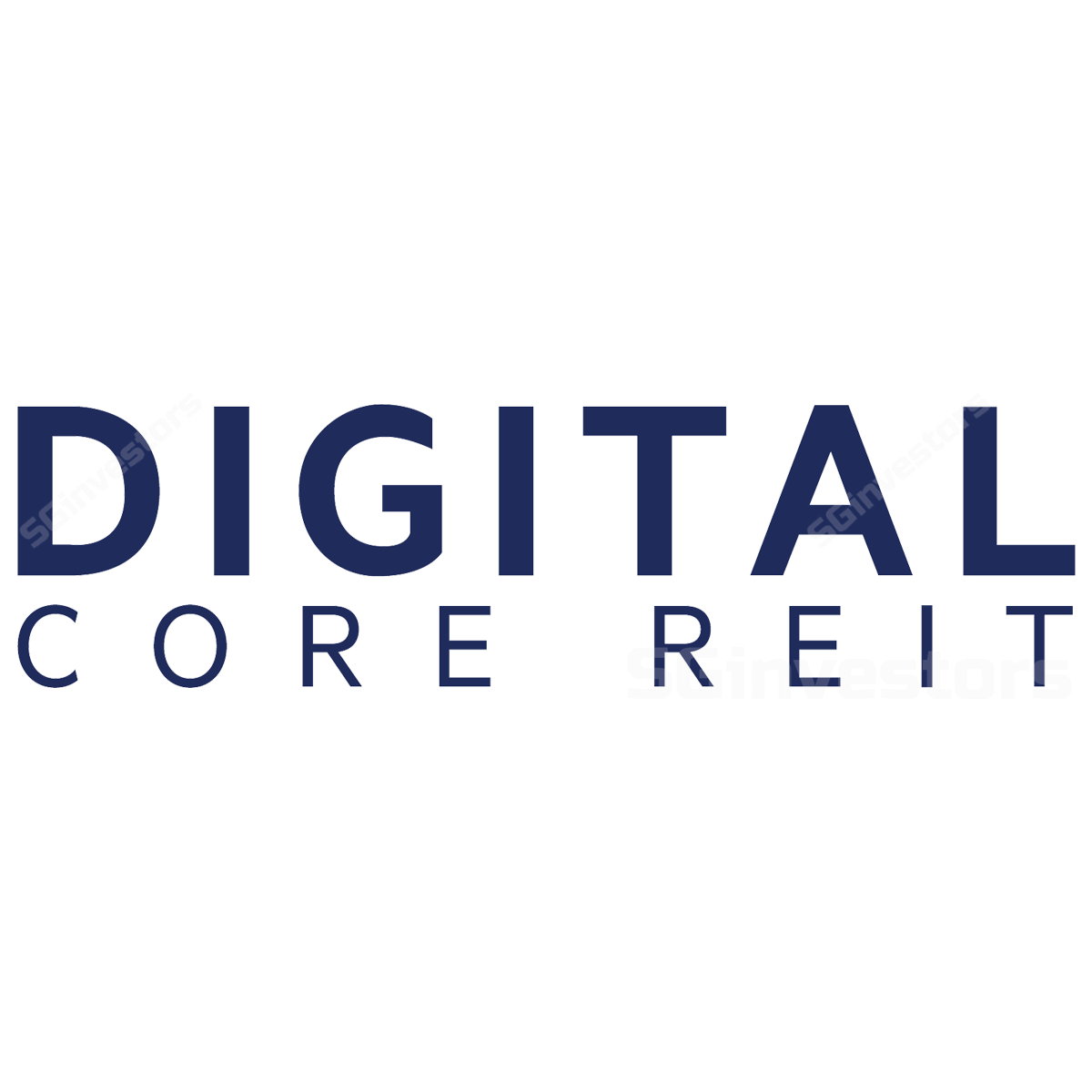 First acquisition expected to be in Europe rather than the US.

Correction overdone, opportunity to load up at yields that are close to 5.4%

Maintain BUY rating on Digital Core REIT with revised target price of US$1.15.