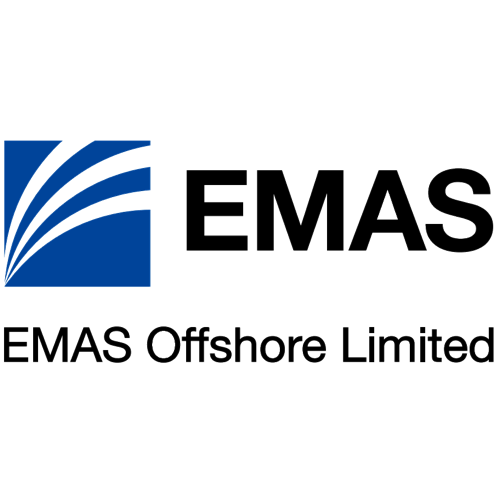 Governance For Stakeholders
Mak Yuen Teen
Ezra and the Tri-tanic Part IV: Dis-Joint Ventures
By Mak Yuen Teen Within the Ezra group, there were a number of puzzling investments and transactions. One was the JV between Ezra and the Chiyoda Corporation of Japan (with NYK joining later). Another was Ezra’s and EMAS Offshore’s relationship with Perisai Petroleum Teknologi Berhad, including the latter’s JV with Perisai. They also raise a number of disclosure issues. Photo by Ray Bilcliff from... Source

Governance For Stakeholders
Mak Yuen Teen
Ezra and the Tri-tanic Part III: Sinking Feeling
By Mak Yuen Teen EMAS Offshore (EOL) started reporting quarterly losses in January 2016 – just 15 months after its secondary listing on SGX. By October 2016, there were more signs that Ezra was in serious trouble. On 30 October 2016, it made its first announcement that it had applied for an extension of time to announce its results for FY2016.[i] On 22 December, it announced that it had been... Source

Governance For Stakeholders
Mak Yuen Teen
Ezra and the Tri-tanic Part I: The Fleet and the Commanders
By Mak Yuen Teen This is not the story about a 60s rock and roll band called “Ezra and the Tri-tanic” but it is my interpretation of the rise and fall of the Ezra group of companies – Ezra Holdings, Triyards Holdings and EMAS Offshore. I call them the Tri-tanic. There are five parts to this series and here is the first part. The Good Old Days Established in 1992 by Lee Kian Soo and his wife... Source