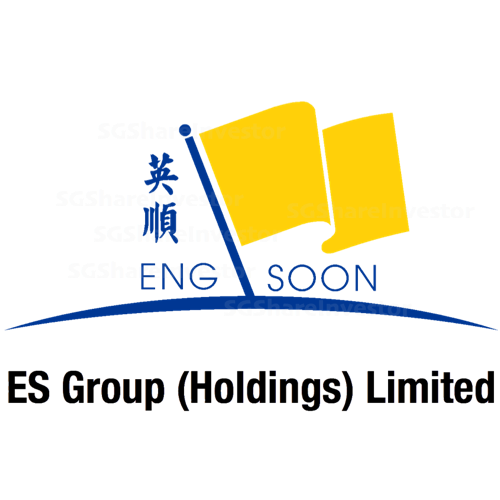 Eight percent per annum: Value investing in Singapore stocks
Unknown
NeverGrande: Is this China's Lehman Moment?
Last month, we witnessed the fall for Evergrande, the world's most indebted real estate developer, and the subsequent semi-bailout in stealth. While we do not know for sure if the Chinese government did step in, we have to assume so at the moment. Without the government's olive branch, Evergrande could  plunge China into pandemonium as the 80,000 retail investors who had invested in Evergrande rebelled, and the millions of Evergrande's homeowners could cause further unrest, threatening "common prosperity". Evergrande's share price has collapsed 90% since Jul 2020.To recap, Evergrande owed USD300bn of debt which was accumulated to fund its crazy built-up of over 1.000 projects across 200 Chinese cities. It was reported that the company pre-sold 1.5m homes to Chinese citizens. Evergrand

Investor-One
Teo Zheng Long
5 Companies with Current & Cash Ratio above 1 Time for the Past 3 Years
Both Current & Cash ratio are financial metrics that measures the overall financial health and liquidity of the individual company. Current Ratio measures the company's short-term liquidity, that is, its ability to meet its short-term financial obligations as and when they fall due within the year with assets which are readily convertible into cash. Meanwhile, Cash Ratio considers only the most liquid short-term assets - cash and investments readily convertible into cash - in measuring the company’s capacity to meet its short-term obligations as and when they fall due. In this article, we will be looking at 5 companies that has cash & current ratio above 1 Time for the past 3 years: HRnetGroup Limited (SGX: CHZ) Challenger Technologies Limited (SGX: 573) Jumbo Group Limited (SGX: 42R) Samu