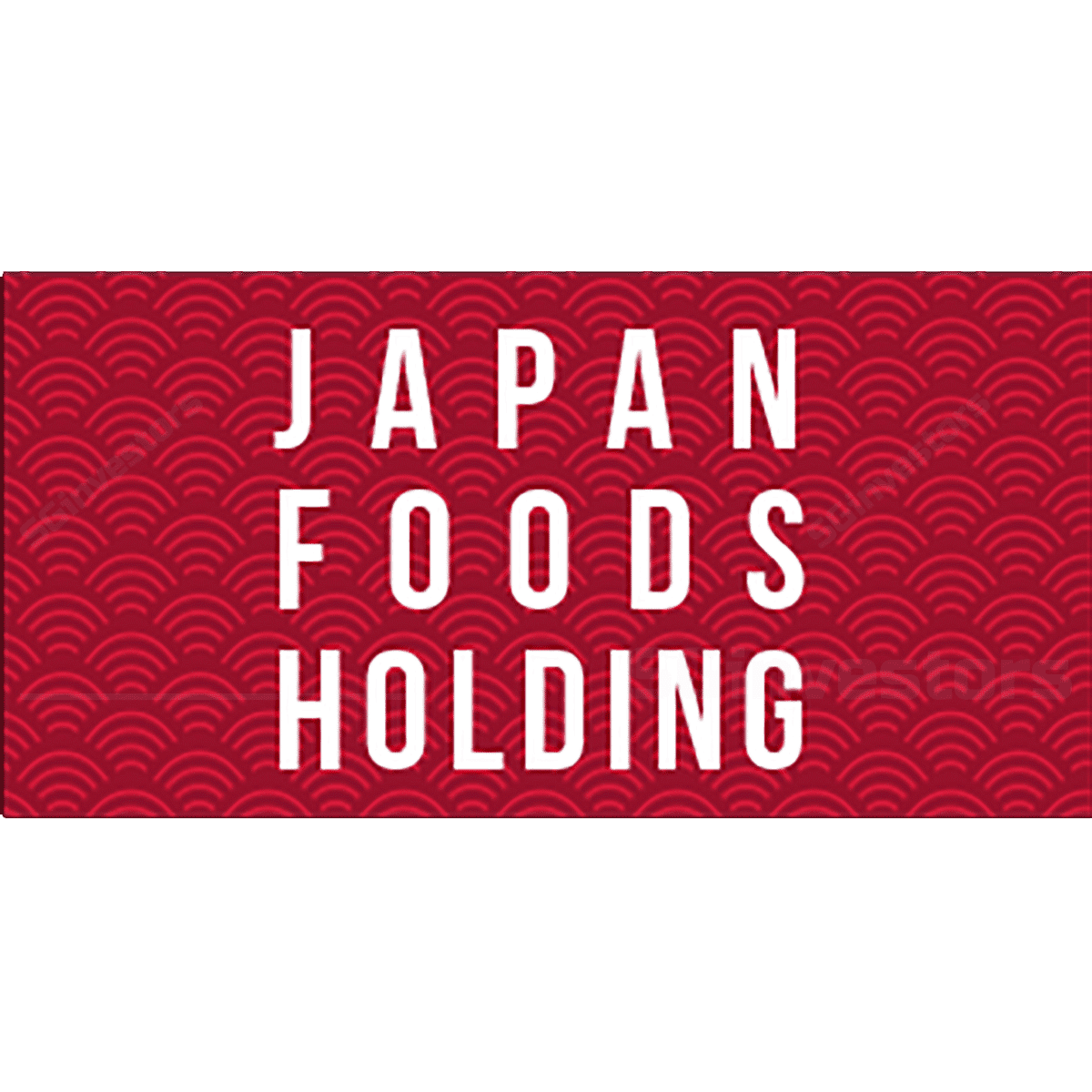 DollarsAndSense.sg
Shashi Kumar
5 Things To Know About China Shenshan Orchard (SGX:BKV), First Singapore Listed Pure-Play Kiwi Producer
Not many people know that the vitamin-rich, soft, green-fleshed, fuzzy kiwifruit that we normally associate with New Zealand is actually native to China. It is also known as mihoutao — “macaque fruit” in China, and was brought over to New Zealand by Mary Isabel Fraser in 1904, according to New Zealand’s official history website. The fruit’s association with the term “kiwi” came about when New Zealand first began exporting it to the United States in the 1950s and named it after their flightless, national bird. While most of the Kiwifruits found in our local supermarkets are from New Zealand, it is China that has, in recent years, become the world’s leading producer and consumer of Kiwifruits. The kiwifruit industry in China has grown from RMB 17.8 billion in 2013 to RMB 25.6