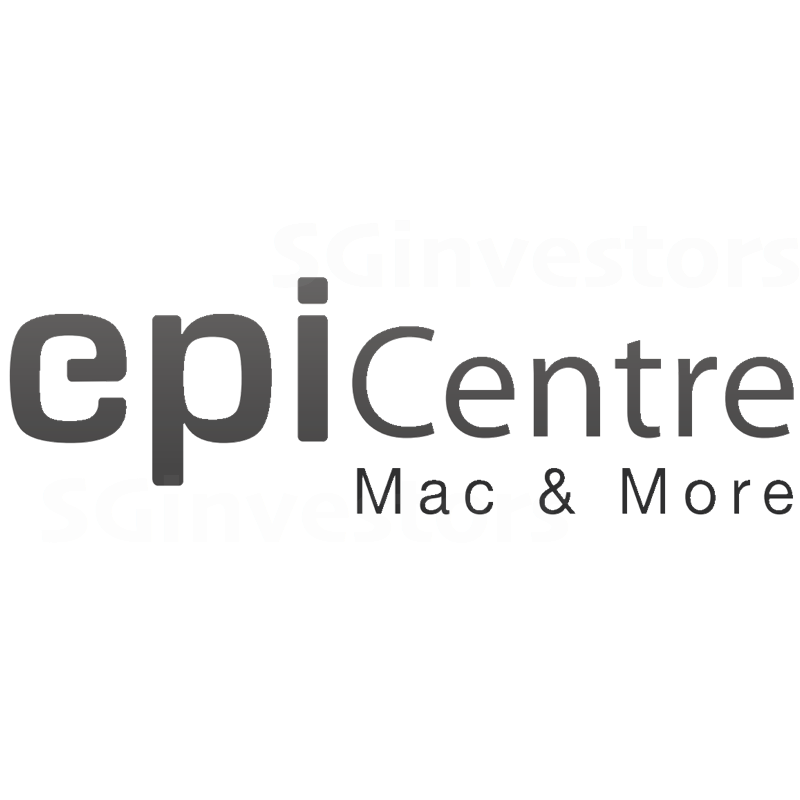 Eight percent per annum: Value investing in Singapore stocks
Unknown
Gamestop War: Trolls vs Wall Street
Gamestop is a game retailer in secular decline which was made worse by the pandemic. Well, it's in decline simply because we buy consoles from Amazon and games itself are now downloaded online so there is no reason to visit Gamestop ever again. But in recent days, Gamestop found itself becoming the epicentre of an epic war. Its stock price rose 1700% as the internet generation wanted to make a statement to Wall Street. Gamestop's meteoric rise from $20 to over $300 in daysThe statement was made on Reddit. War rallies on social media to save Gamestop from evil Wall Street hedge funds shorting the stock to bankruptcy. Gondor calls for aid. And Rohan will answer. Yes, they were answered. Millions of gamers and internet trolls bought Gamestop and drove the share price up so that shor