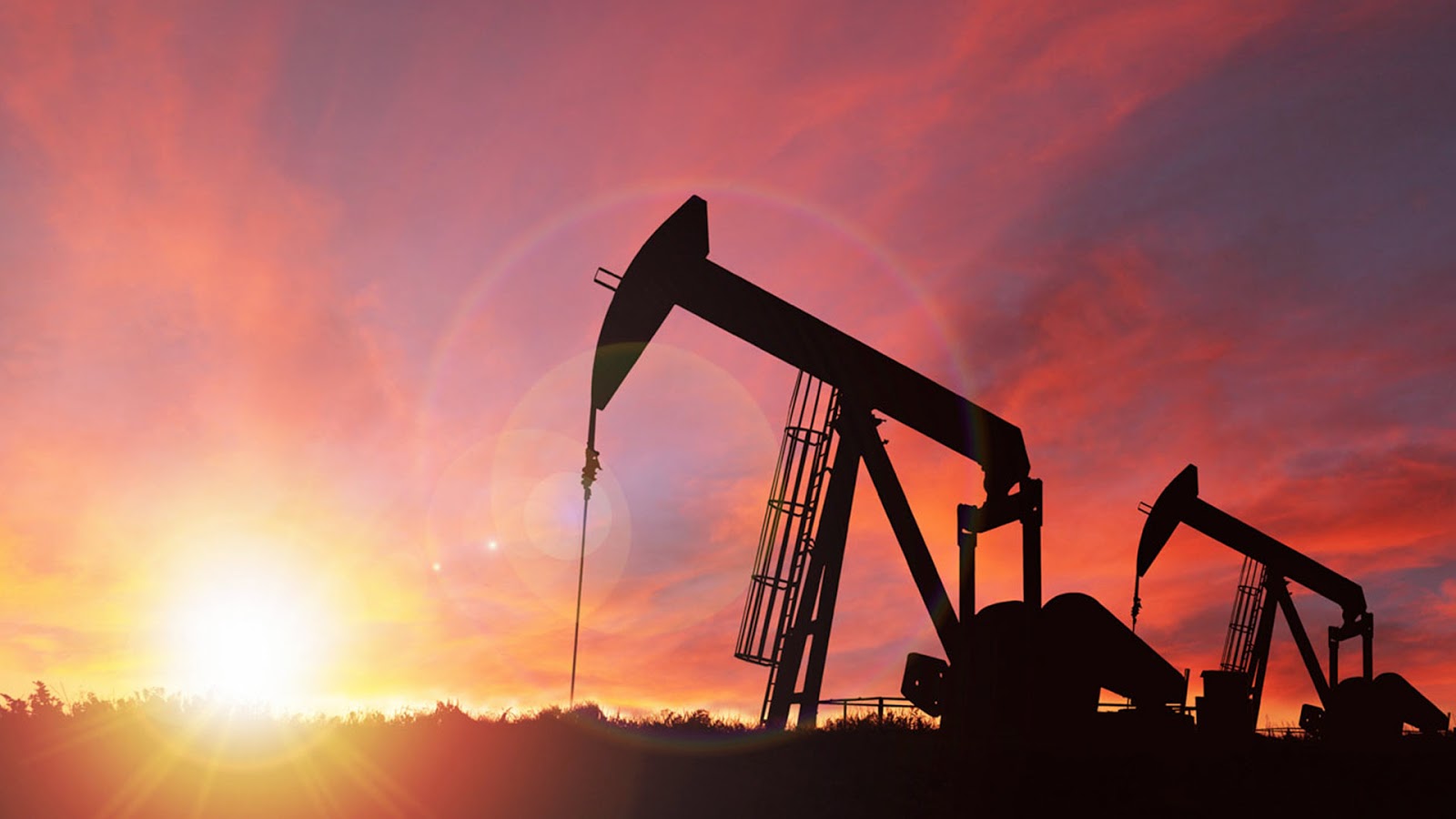 Over recent months, energy markets has also been a relatively strong aspect of the market to the extent that the past three months have seen the oil prices triple the gains of the global stock market. Since the week ending 20 November to the Asia open on 5 February, Brent Crude Oil’s gain of just over 30% compared to the FTSE All World Index adding 9% in gains.

Since the end of October, gains in both markets have been fuelled by vaccine developments key overarching demand drivers. With the significant size of Monetary stimulus in the United States, the weaker USD has also seen a a structural upward repricing on most commodities. The US Dollar Index has declined 8% since the end of April 2020.

In addition, for the energy markets, supply drivers were also key contributors to the more rapid gains in the price of Crude Oil, with key developments in the two OPEC+ Full Ministerial Meetings held in December and January, with the next Full Ministerial Meeting scheduled for 4 March. OPEC+ consists of the 10 OPEC members and 10 Non-OPEC members (including Russia, Kazakhstan and Mexico).

For the December meeting, there was a build-up in expectations that OPEC+ would elect to extend its 7.7 million barrels production cuts in early December. Expectations were close enough to the mark, with OPEC+ deciding to slightly increase production at a rate of 500,000 barrels per day beginning in January (click here for more), with the actual increase estimated to be closer to 200,000 barrels a day in a recent Bloomberg survey.

Moreover, at the January meeting on 5 January, the largest OPEC+ producer, Saudi Arabia, unilaterally elected to cut its own output by another 1 million barrels a day in February and March (click here for more) which effectively means Saudi Arabia is producing at about 80% capacity.

OPEC+ has also been conducting regular Joint Ministerial Monitoring Committee (“JMMC”) meetings since January 2017, with this week’s JMMC (click here for more) maintaining its current stance on reducing output and drawing down Crude Oil stocks. As reiterated at this week’s JMMC meeting, since the Ministerial Meeting in April 2020, OPEC+ has adjusted oil production down by a cumulative 2.1 billion barrels “which has helped stabilising the oil market and accelerate the rebalancing process”.

Since the end of October - Brent Crude Oil has gained 55% to above US$59/bbl. At the same time Singapore’s 5 most traded energy stocks s tabled below have averaged 32% gains over the period.

Rex International and China Aviation Oil, which represent upstream and downstream oil respectively have seen similar gains, averaging 8% in the 2021 year through to 4 February. Both stocks have averaged 5-year annualised total returns of 15%.

On 1 February, Rex International (SGX:5WH) announced (click here) its 86.37 per cent subsidiary, Masirah Oil Ltd, subsidiary had started production at Yumna 2 well in Block 50 Oman. The company added that the well was spudded on 10 December 2020 and production commenced on 23 January 2021, with the well producing at a stabilised rate of 9,000 st b/d of dry oil.

China Aviation Oil (SGX:G92) has confirmed it will release its FY20 results on 26 February. Back on 30 July, China Aviation Oil reported its 1HFY20 (ended 30 June) gross profit was US$22.87 million, representing a 20.3% decrease from the corresponding period a year ago on lower gains derived from trading and optimisation activities even as the Group’s jet fuel supply business faced the brunt of the COVID-19 pandemic (click here for more).