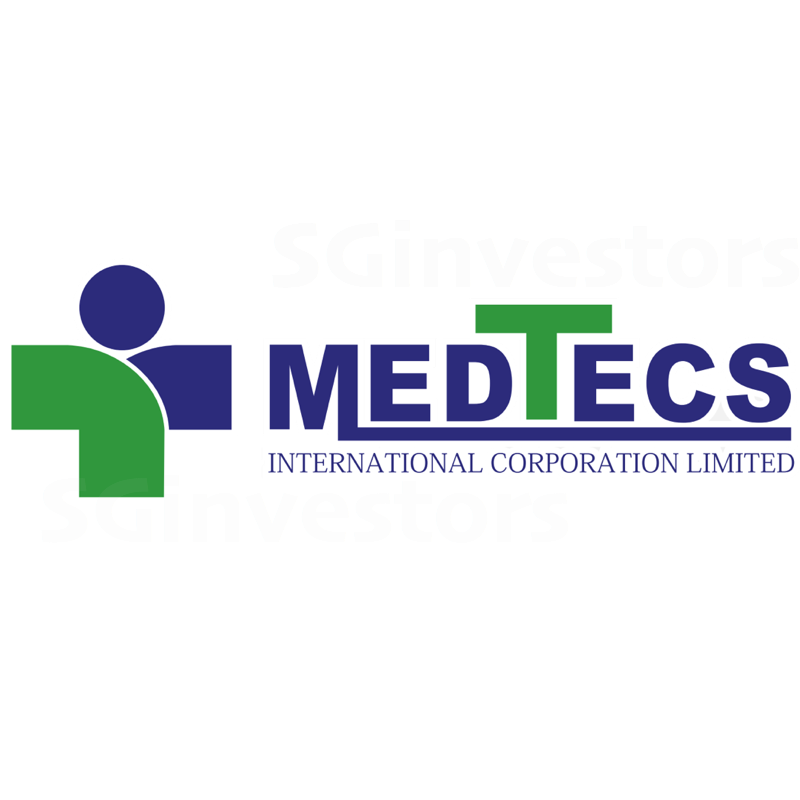 Since the end of 2007, SGX has brought to the marketplace numerous start-up businesses through the Catalist board including the listing of professional service group, Aedge Group on 14 December. The professional services of Aedge currently spans three key industries: engineering, security and manpower and transport. The company maintains a network of customers that comprises government agencies, multi-national companies, government-linked companies and established large corporations. Aedge maintains a market capitalisation of S$20 million and price to sales ratio of 0.8x and closed on its first day of trading at 21.0 cents. There are more than 200 stocks listed for trading on the Catalist Board.

The 10 most traded Catalist stocks in the 2020 year (to 14 Dec) have all ranked among Singapore’s 100 most traded stocks by turnover, with the 10 Catalist stocks combined seeing more than S$50 million in turnover a day. As detailed in the table below, the 10 stocks (ranked by turnover) include as many as 5 healthcare-related stocks – Medtecs International, UG Healthcare, Biolidics, Clearbridge Health and Hyphens Pharma. The 10 stocks generated a median total return of 117% in the 2020 year (to 14 Dec), which includes a median 11% decline since the global rotation from momentum to value stocks in the second week of November.

The strongest performer of the 10 stocks in the 2020 year (to 14 Dec) was Medtecs International.

UG Healthcare was the next best performer reporting its 1QFY21 (ended 30 Sep) revenue more than doubled year-on-year on 5 November, mainly due to higher volume of gloves sold and average selling prices on the back of stronger demand for disposable gloves and supply constraints (click here for more).

As reported on 11 November, Jiutian Chemical’s quarterly net profit for 3QFY20 (ended 30 Sep) soared 57% over 2QFY20 despite a 20-day routine maintenance shutdown in early September 2020. Jiutian Chemical’s 2QFY20 was already a record quarterly net profit since the Company was listed in 2006. With the results, the Chairman noted a surge in demand for its main products of Dimethylformamide and methylamine from downstream customers who in turn are experiencing strong growth in both local and export markets for their products, in addition to rising demand for its products from users in the lithium batteries and semiconductor sectors, which are experiencing strong and sustainable growth in China (click here for more).

Aspen (Group) Holdings achieved revenue of RM62.4 million as at 3QFY20 (ended 30 Sep), a RM 6.9 million increase in revenue compared to 2QFY20. The increase was contributed from additional units sold in Tri Pinnacle and Vervea, as well as the progressive construction of Beacon Executive Suites and Vertu Resort during Recovery Movement Control Order phase. Following the completion of placement by the Aspen (Group) Holdings on 18 November, the funds will be used mainly to fund the construction of Phase 1 of the glove manufacturing facility which is expected to be completed by 1QFY21 and the Group targets to commence production by 2Q21 to bring between 1.6-1.8 billion gloves annually to the market.

The strongest performer since November 8 when the US media called Joe Biden the Winner of the US Election, followed by the announcement of the Pfizer/BioNtech vaccine results, was V2Y Corporation. V2Y Corporation (formerly Synagie Corporation) has recently sold its e-commerce business while seeking opportunities to expand its InsurTech business.

Rex International has gained 16% between 6 November and 14 December, as the price of Brent Crude Oil rallied 26% in SGD terms. Since listing in July 2013, Rex International has achieved four offshore discoveries, one in Oman and three in Norway. The Group also offers Rex Virtual Drilling screening services to other oil exploration companies as an additional tool to increase the success rate of finding oil.

For its 9MFY20 (ended 30 Sep), Medtecs International reported a 1,442 per cent y-o-y increase in its gross profit. This was mostly attributed to the exporting of personal protective equipment (“PPE”) to over 30 countries in Southeast Asia, North Asia, US, Australia and Europe. Medtecs International also serves as a one-stop vendor to hospitals, supplying PPE, work wear and medical consumables to more than 200 hospitals in Taiwan and the Philippines.

Looking forward, Medtecs International intends to increase its market share in the US by supplying locally manufactured face masks starting in 1QFY21 while key growth markets in Asia Pacific such as Singapore, the Philippines and Taiwan remain. Medtecs International is also aiming to increase productivity by systematically automating manufacturing processes and enhance employee training and education programs to remain competitive. Backed by Medtecs International’s sustainable and scalable business model, built over the past 30 years, the Group maintains it is ready to embark on its next phase of growth, which is to be a global procurement platform for medical consumables and PPE.

Other notable accolades this year include joining the MSCI Singapore Small Cap Index on Nov 30 and the board proposing to apply for a transfer from Catalist to the main board. On 18 November, Medtecs International's chief executive William Yang, who has over 10 years' experience in the textile industry, acquired one million shares of the company at an average price of 92.2 cents per share.

Catalist, the SGX sponsor-supervised board for growth companies, is now in its 13th year and home to 218 companies with a combined market capitalisation of S$11 billion. They come from geographical regions such as Singapore, Australia, Greater China, Indonesia, Israel, Japan, Malaysia, South Korea, Sweden and United Kingdom, across diverse sectors including Consumer, Technology, Healthcare, Energy and Industrials. With a view to expand their offerings and geographical footprint, these Catalist-listings provide accessibility in the capital formation process for comparatively new businesses.

At the same time the Catalist Board caters to the needs of fast-growing enterprises. Companies seeking a primary listing on the Catalist Board must be brought to list by approved sponsors via an Initial Public Offering or a Reverse Takeover. There are no quantitative entry criteria required by SGX. Instead, sponsors decide if the listing applicant is suitable to be listed using their house criteria. The quotation, trading and settlement of a stock listed on Catalist works the same way as a stock listed on the SGX Mainboard.