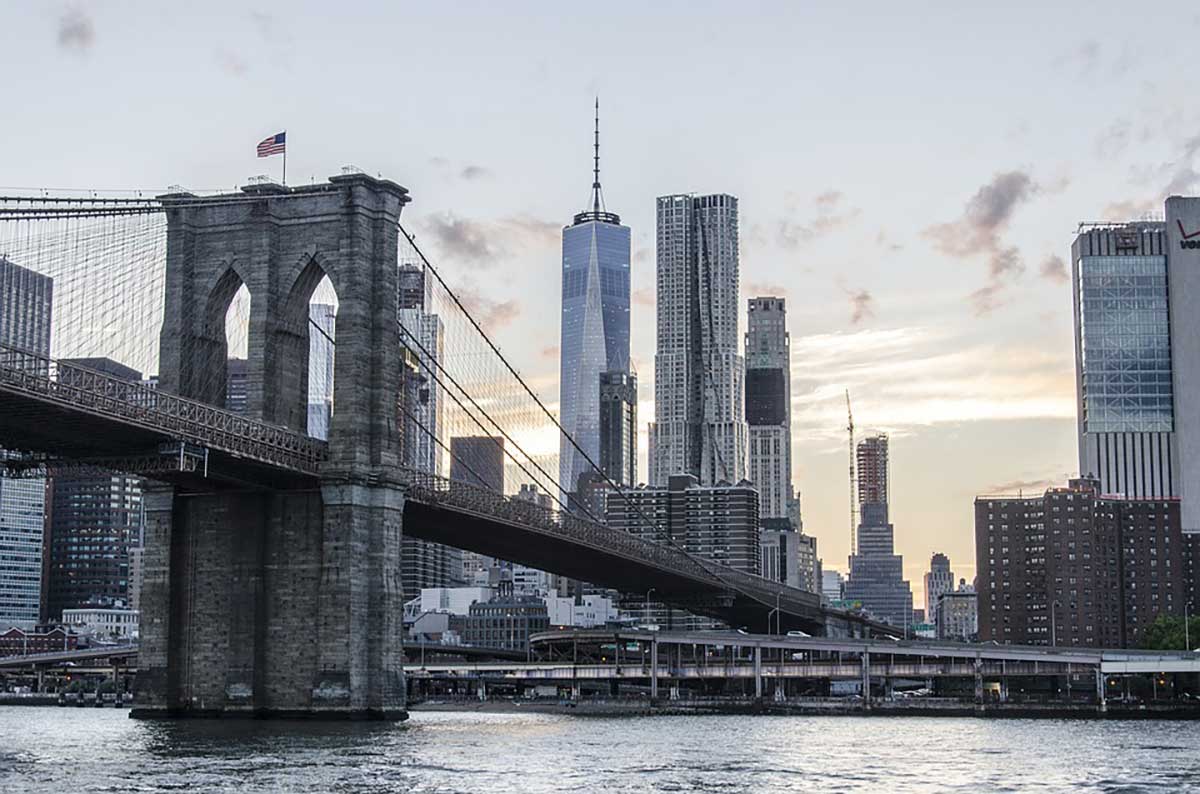 The advance estimate of third-quarter United States (“US”) GDP will be released on October 27. Economists from Goldman Sach and Moody’s have cut their forecast by 0.8% (New est: 2.0%) and 0.5% (New est: 2.5%) respectively following twin hurricanes Harvey and Irma. However, the economists see the fourth quarter getting a boost as rebuilding begins as well as the first quarter of next year once repairs are done.

Prior to the hurricanes, second-quarter US GDP grew at its quickest pace in more than two years, up 3.1% versus 3.0% expected, supported by strong growth in consumer spending. According to a quarterly survey of 85 economists published by the National Association for Business Economics, most business economists predict that US economic growth will surpass 2% over the next year, despite softening in some business conditions. US growth came in at 1.5% in 2016 and 2.9% in 2015.

President Trump is expected to soon announce the Chair of the Federal Reserve taking effect in 2018. Expectations are for the Fed Chair Janet Yellen to either be re-nominated, or for Board Governor Jerome Powell or Stanford Professor John Taylor to be nominated.

Last Friday night, the Fed Chair reiterated that the two key tools of US Monetary Policy were large scale asset purchases and forward guidance about the intentions for the future of short-term interest rates. The Fed has commenced the roll-off of those asset purchases from its balance sheet this month.

Monetary policy and its leadership was not the only policy in focus last week. Expectations have been built in that US tax reforms, which would widen the US Federal Deficit by US$1.5 trillion over 10 years, could find passage this year or in early 2018.

Should the US see a non-hawkish Fed Chair for the next four years, combined with the taxation overhaul finding passage, its economy will enter a new phase of balanced policy coordination to drive its economic stability.

The US is the largest foreign investor in Singapore and conversely, Singapore is among the largest investors from Asia in the US. In the joint statement following their meeting on October 23, President Trump and Prime Minister Lee affirmed the robust economic relations between the US and Singapore. Bilateral trade has almost doubled from pre-Free Trade Agreement levels to reach more than US$68 billion in 2016.

* Last price of companies are denoted in their respective trading currencies
** Note Manulife US REIT is traded in USD. Except for Last Price, SGD equivalents are shown in table. Market Capitalization calculation of Manulife US REIT includes Rights units, according to Bloomberg.
@ Calculation of the market cap weighted average P/E excludes Sembcorp Marine’s PE of 67.2.

The six non-inverse equity ETFs averaged a total return of 12.5% in the year thus far, bringing their one-year and three-year returns to 23.7% and 54.8% respectively. Details of the seven equity ETFs are tabled below.

* Calculation of average only includes the Non-Inverse Funds
Note: All ETFs stated in the table are Specified Investment Products (SIP)

The three ETFs averaged a total return of -2.7% in the past 12 months, bringing their three-year total return to 9.5%. Details of the three  ETFs are tabled below.