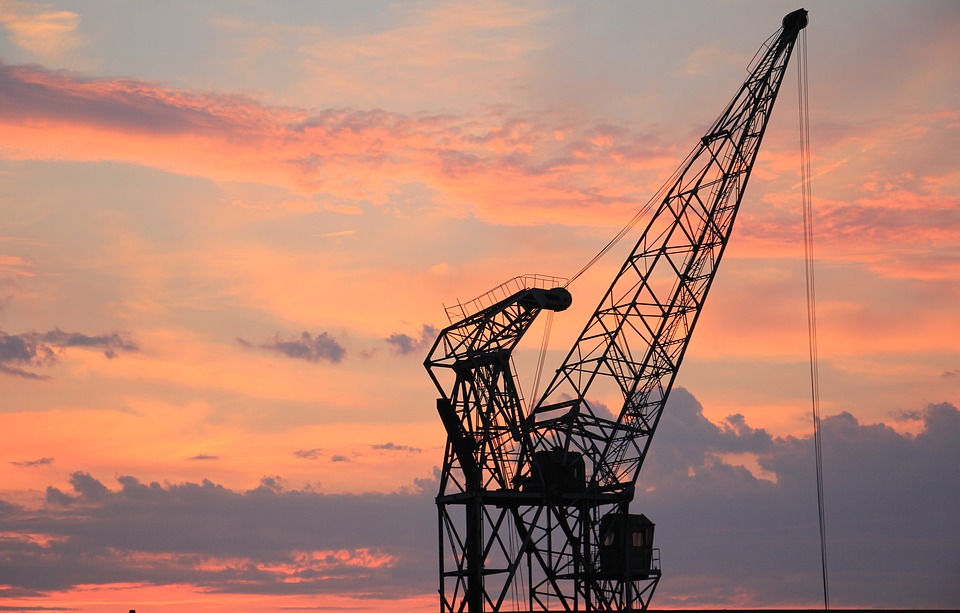 While stocks categorised to the Capital Goods Industry span a wide range of business activities, they are generally involved in the manufacturing or distribution of goods. Across Asia Pacific, the biggest stocks of the  Capital Goods Industry generated stronger 12 month average returns than the other two types of Industrial stocks, Transportation and Commercial and Professional Services.

Globally, Capital Goods stocks maintain similar valuations and dividend yields to the global standard as represented by the MSCI World Index benchmark. However, operating margins for the Capital Goods segment have been lower than the global benchmark over the recent 12 months. At the same time the value of all trade across the world was reported to be 1% lower in the first eight months of 2016.

As one of the most trade-dependent and externally responsive economies in the world, Singapore's total value of exports and imports also declined 1% over the eight months. On a positive note, Singapore's non-oil domestic exports expanded 9.4% year-on-year (YoY) in December (higher than Bloomberg's economists survey median of +5.8%), following on from 11.5% YoY growth in November after October's contraction of 12.0%  YoY.

Jardine Matheson Holdings has an 83% stake in Jardine Strategic Holdings, which is also an industrial conglomerate. Jardine Strategic Holdings is the fourth biggest Capital Goods stock in Asia Pacific and its share price rallied 36.9% over the past 12 months, with a similar 42.8% increase in turnover. As noted in the My Gateway Report  published yesterday (clickhere) in November, Jardine Matheson Holdings reported interim management statement results for the third quarter ending 30 September, noting that with mixed trading conditions continuing throughout the period under review, underlying earnings were little changed from last year. For the first six months of 2016, Jardine Matheson Holdings underlying profit for the first six months of 2016 was US$636 million, 4% below the same period in 2015.

Yesterday Samurai 2K Aerosol debuted on Catalist with its shares closing at 24.5 cents, a 4.5 cent gain from the 20.0 cent initial offer price. Samurai 2K Aerosol, headquartered in Malaysia, is a high performance aerosol coating specialist for the automotive refinishing and refurbishing industry. The company manufactures, distributes and markets its products under its own brands to ASEAN customers. Based off the company's prospectus, the company sold 14.3 million aerosol cans in Malaysia for the whole of 2015, representing a 27% market share.

In Indonesia, the company sold 58.0 million aerosol cans, representing a 5% market share. According to the company, management believes they are well-positioned in their end-user market segments across the Southeast Asian countries.

Specifically, the company believes that the number of two-wheelers in selected Southeast Asian countries are expected to grow from 2015's 177 million units to 2020's 239m units, representing a CAGR of 6.2%.

Business strategies and future plans for the company includes:

The stock is yet to be categorised to a Sector and Industry by GICS®. More details on the company can be found in SGX StockFacts here.