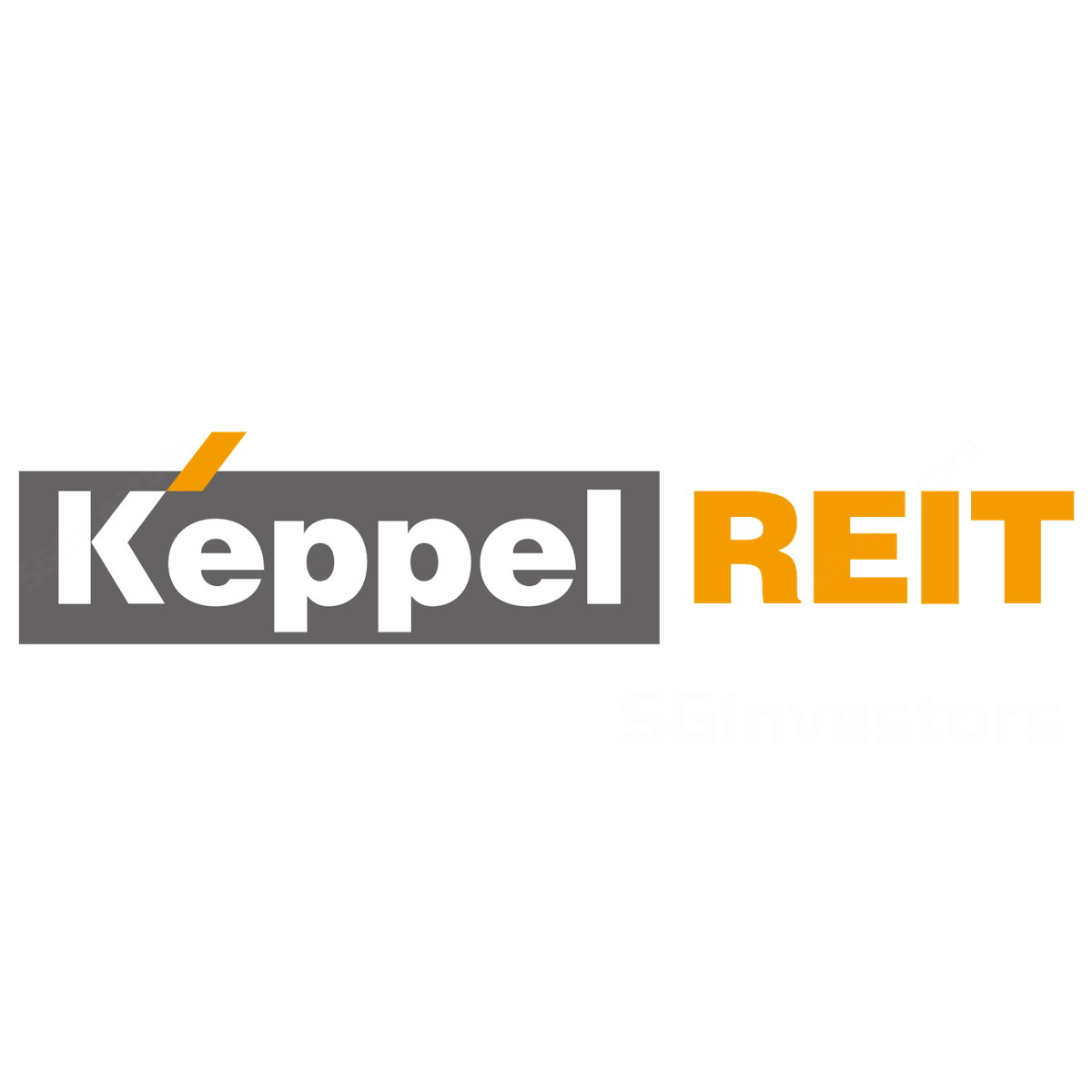 Riding on strong Singapore office upcycle and locking in leases as quickly as possible.