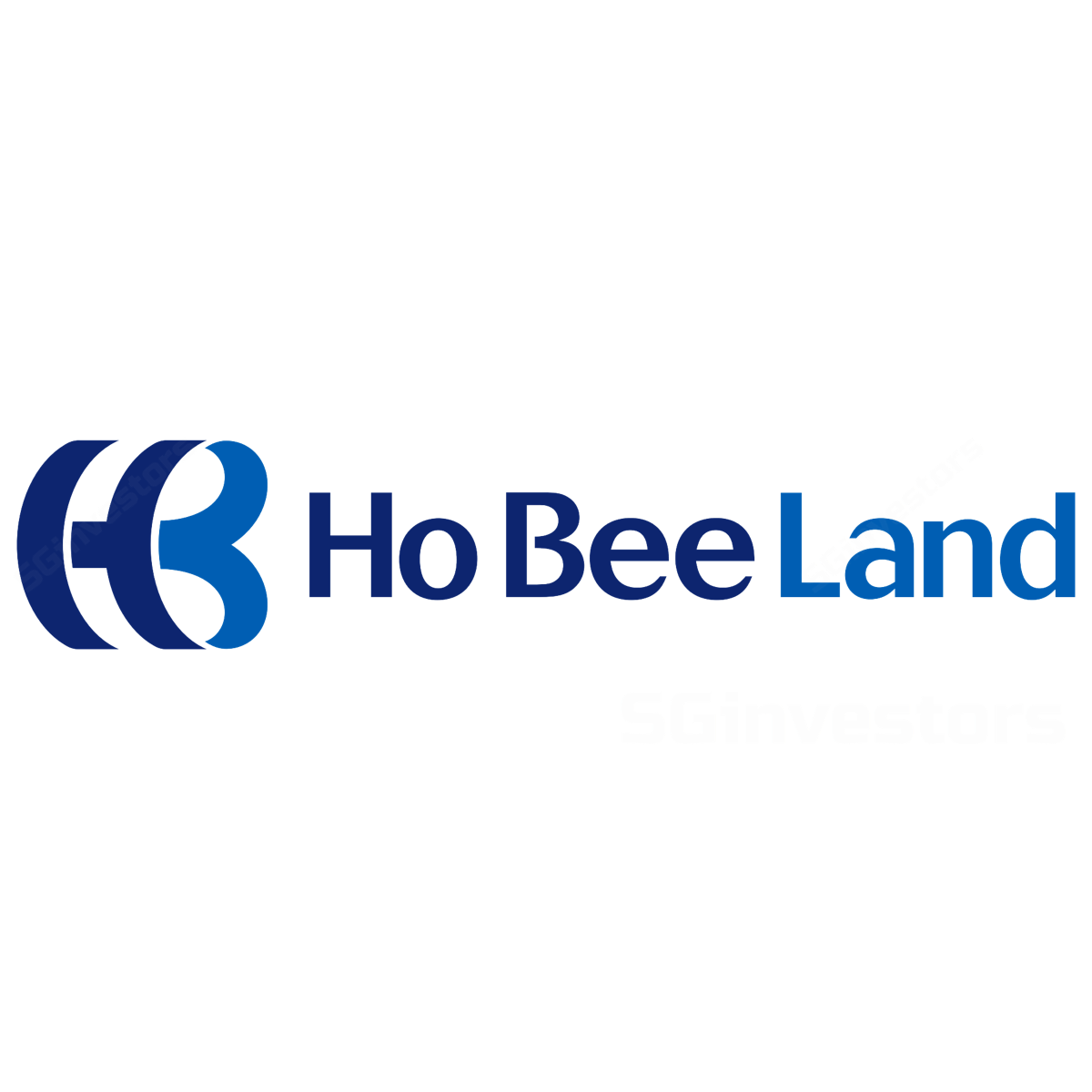 Our thoughts on Ho Bee Land