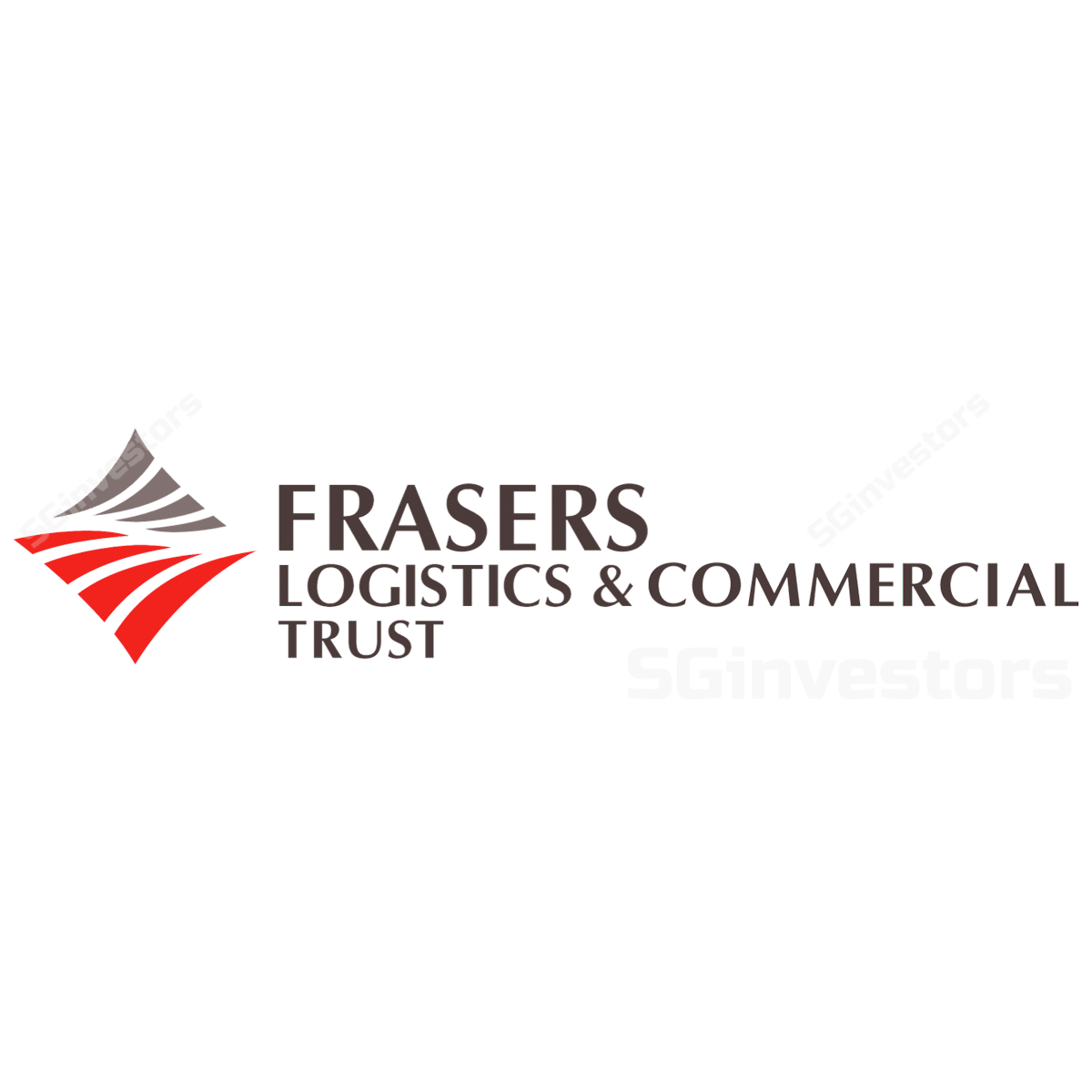 The inclusion of Frasers Logistics & Commercial Trust to the STI brings the total number of REITs within the STI to 7, with a combined Index weight of ~15%. As tabled below, this makes REITs the 3rd largest Sector of the STI, by Index weight, after Financials and Industrials.

Frasers Logistics & Commercial Trust has also outpaced the S-REIT Indices over the past 15 months generating total returns which include distributions of 27%, while currently maintaining a 4.7% distribution yield.

Since the end of 2019, Frasers Logistics & Commercial Trust has ranked among the 30 best performers of the top quartile of global REITs by market value. The REIT maintains an indicative 1.3% weight in the STI, based on publicly available STI weights as of 31 December 2020. The indicative weights of the STI stocks are tabled below.

Prior to the March 8 open, Jardine Strategic announced that it had agreed to Jardine Matheson proposal to acquire the 15% of Jardine Strategic share capital that it does not already own. The proposal was approved at a special general meeting last night on 12 April. This has seen Jardine Strategic omitted from the STI effective today, which has made room for Frasers Logistics & Commercial Trust.

Jardine Matheson Generated Annualised 6.8% Total Returns Over The Past 10 Years

Jardine Cycle & Carriage (Jardine C&C) maintains a strong ASEAN focus and highlights that Jardine C&C is a long-term partner of Southeast Asia. Within the SGX-listed companies of the Group, Jardine C&C is a primary listing on SGX. Jardine C&C invests in businesses that participate in key sectors that provide products and services in the infrastructure, housing, energy, transportation, financing and consumables industries. Jardine C&C has a 50.1% interest in Astra, a diversified business group in Indonesia with seven core businesses. While Astra’s contribution to Jardine C&C’s FY20 profit attributable to shareholders declined 57% year-on-year to US$309 million, its Other Strategic Interests segment was comparatively defensive and declined 5% year-on-year to US$120 million.