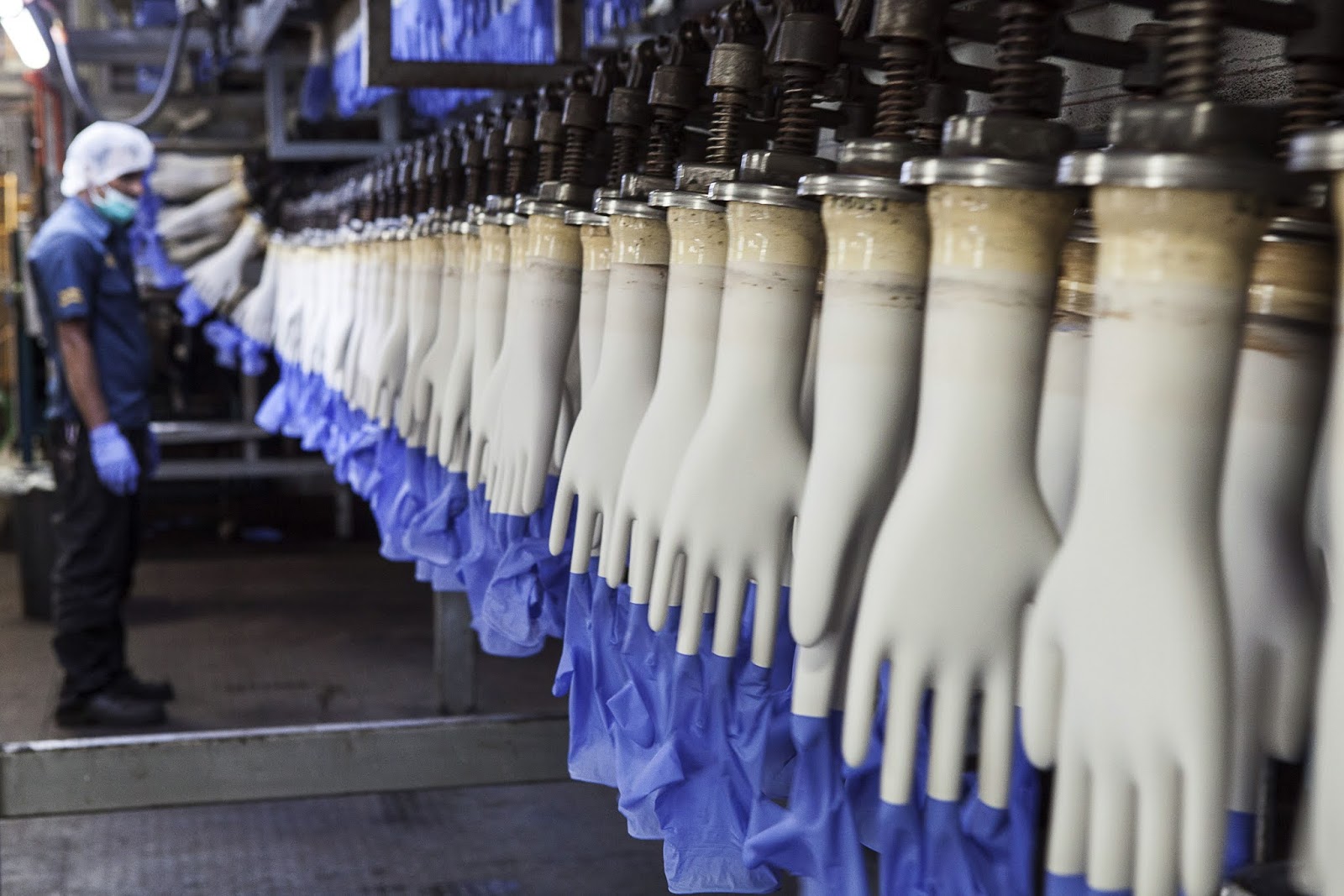 The broking industry has seen a resurgence of retail trading activity amid the broad market volatility that has seen significant trading ranges over the past 12 months. Keeping in mind the old adage of when stocks move, traders react, when stocks don’t move, traders tend to stay on the sidelines, in 2020, the Straits Times Index (“STI”) established its biggest trading range for a year since 2009.

Moreover, the trading range of the iEdge SG All Healthcare Index in 2020 was a remarkable 150% between low to high, 15 times the Index range of the preceding 5 years. The social and economic impacts of the Coronavirus have been the overarching market driver for the broader stock market, with measured impacts on particular industries such as medical supplies. This means the market drivers of the big movers of the iEdge SG All Healthcare Index have made the headlines almost every day.

During 2020, Medtecs International (SGX:546), Top Glove (SGX:BVA), Riverstone (SGX:AP4) and UG Healthcare (SGX:8L7) were among the top 50 stocks by turnover, with this segment remaining so in early 2021. In 2020, these 4 stocks contributed a combined S$42 million a day in daily turnover, with anecdotal evidence suggesting that half of that turnover was contributed by retail investors. At the same time net retail inflows into the 4 stocks for the entire 2020 year was close to S$150 million, which was 0.9% of their combined end of year market value. Indications are that retail investors have also contributed just over 50% to the combined S$34 million average daily turnover of these stocks in January 2021.


The recent performance of the 20 most traded constituents of the iEdge SG All Healthcare Index stocks in January 2021 are tabled below.

Source: SGX StockFacts, Refinitiv and Bloomberg (Data as of 31 January 2021)

During the past year, retail investors were able to access company financial statements, outlooks, corporate presentations and broker research.

Riverstone was the strongest performer of the iEdge SG All Healthcare Index constituents in January 2021.

The company noted back on 9 November that Phase 6 of the Group’s expansion plans is on track to raise total production capacity by 1.5 billion pieces to 10.5 billion pieces of gloves annually by the end of 2020. For phase 6, the Group noted it had commissioned five production lines that are currently in operation, with the remaining two production lines progressively commissioned over the next two months. Furthermore, due to the strong demand for both healthcare and cleanroom gloves, Riverstone’s current order book has been filled to the first half of 2021.

While financials and outlooks can drive investor interest, investors are always encouraged to seek checks and balances. Incorporating fundamentals with prices, to generate valuations can help provide checks, while avoiding concentrating too much portfolio exposure to one stock or asset can provide the balances.

Recent years have also seen technology emerge as a key enabler for access to markets, in addition to data, information, research and education. For its 1HFY20 (ended 30 June), UOB-Kay Hian (SGX:U10) reported that commission income had increased 90% mainly due to active retail participation across regional and US markets as a result of market volatility, and in October, when iFAST Corporation (SGX:AIY) reported its 9MFY20 (ended 30 September) results, the group highlighted that improvement in the business showed iFAST Corp continued to be a beneficiary of increased digital adoption in the wealth management industry.

Increased digitalisation of financial services bodes well for the organic growth of retail investing, supported by adequately capitalised brokers that manage their value at risk, publish research and provide advice in-line with their regulatory requirements. Another consequence of the growth in retail investing is new and fast flows that as seen in the United States last week can impact the market risk that short-sellers face.

The strong aforementioned retail trading interest in the medical suppliers compared to indications retail investors contributed less than a fifth to the daily turnover of the DBS, OCBC and UOB in 2020, with net retail inflows making up 2.2% of their combined market value. Note that while the three banks attracted significant institutional trading with their heavyweight representation in the local and regional indices, retail activity extended to regular share saving plans, which are dollar cost averaging methods followed by 60,000 retail investors, in addition to significant turnover and inflows into the STI ETFs.

Singapore Exchange also lists for trading a number of leveraged security and derivative products that are designed to cater to increased risk appetites by retail investors, which are firstly categorised as Specified Investor Products and secondly utilise margining that is in-line with the best industry standards.