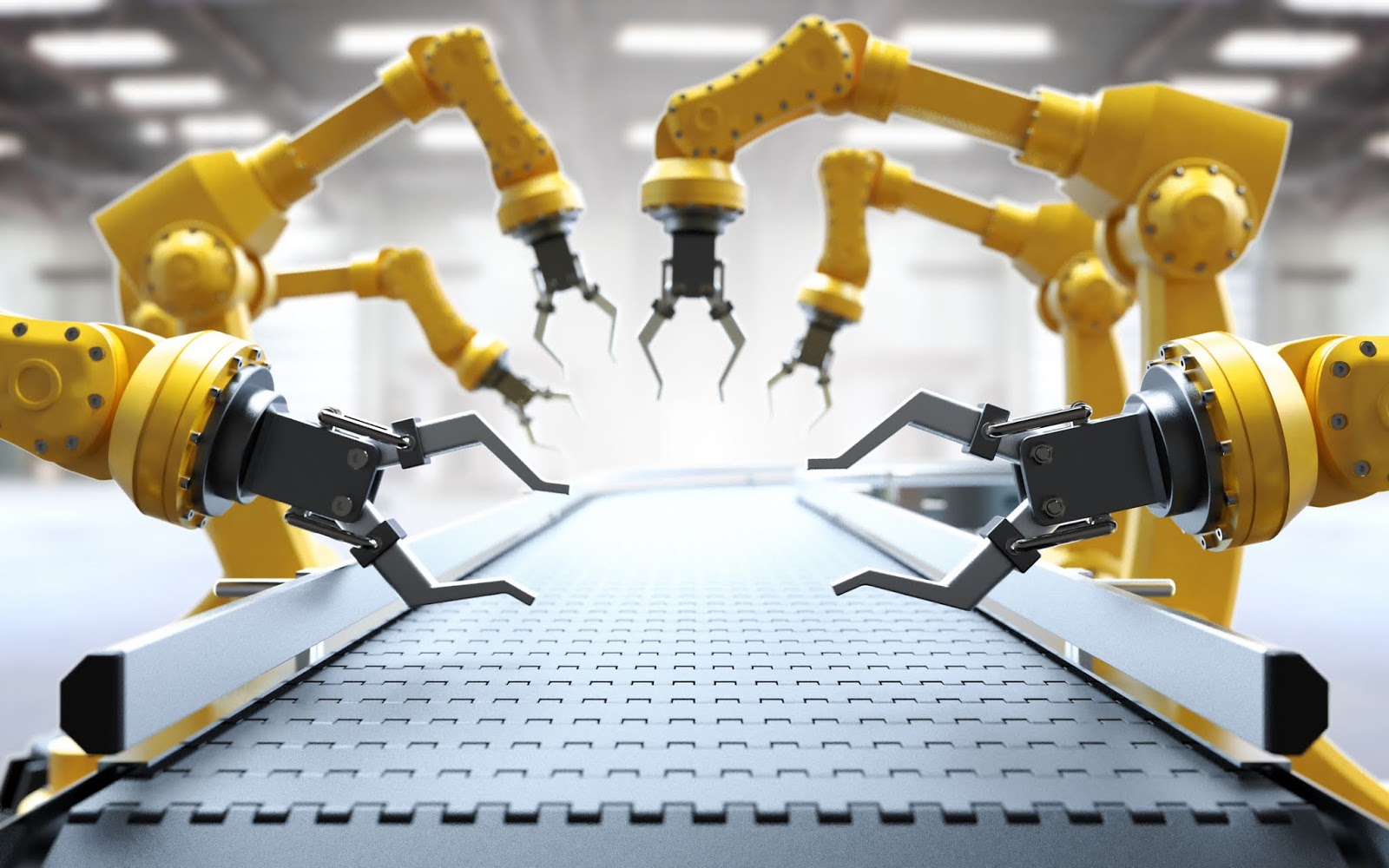 Regional manufacturing activity has continued to be resilient in early 2021, with both supply and demand drivers contributing to relevant stock price performances over the past five weeks. In Singapore, the 30 most traded stocks in the 2021 year to 2 February that maintain manufacturing-related activities have averaged a 29% gain, with a less skewed median gain of 16%. These 30 businesses span multiple Sectors such as Consumer Non-Cyclicals (i.e. food and beverage processing & products), Industrials, Healthcare, Materials and Resources, in addition to Technology. While demand for medical supplies and technology equipment have been the more entrenched drivers of the goods producing stocks, more recent catalysts include industrial supply chain efficiencies, rising commodity and food prices and expectations for economic rebounds, particularly in China.

The 30 most traded Singapore-listed stocks with manufacturing-related activities include Wilmar International, Thai Beverage, Sembcorp Marine, AEM Holdings, ISDN Holdings and Medtecs International. Food producers such as Japfa and SATS are also included amongst the group. The group also includes China-based stocks such as Catalist-listed Jiutian Chemical and Mainboard-listed Sunpower Group, with the latter announcing yesterday it had won a RMB141 million (S$29.1 million) manufacturing and services contract from an existing customer in the polycrystalline silicon industry.

The Manufacturing Sector was an important contributor to the Singapore economy in 2020, with advanced estimates that the Sector grew 7.1% in 2020, rebounding from a 1.4% decline in 2019. As noted here, Singapore’s most traded manufacturing-related stocks also generated comparatively strong average and median returns in 2020. The strategic importance of the sector was again underscored on 25 January, with Singapore’s Trade and Industry Minister Chan Chun Sing announcing a new 10-year plan to grow Singapore's manufacturing sector by 50% and maintain its share of about 20% GDP.

The SIPMM Purchasing Managing Index (“PMI”) rose 0.2 points to 50.7 in January, with seven straight months of expansion. Over the past 3 months, the 2 sub-indices of the SIPMM PMI which saw the most decline from January 2018 to October 2020, New Orders and Output have continued to increase. The sub-index for New Orders has risen to 51.1 in January, from 50.6 in October 2020.

Back in January 2018, the SIPMM PMI recorded its highest expansion since December 2009, which followed a strong year for the Singapore economy and was also the month that marked a key beachhead in the US-China trade tensions. At 51.0, the SIPMM Electronics PMI declined 0.2 points in January from a 27 month high in December 2020. The pick-up in broader manufacturing was also evident in the Industrial Production report for December released on 26 January.

As illustrated below, aside from the growth of the Electronic and Semiconductor indices, the steady gains made by General Manufacturing, Petroleum and Transport Engineering are slowly disbanding the K-shape in the relative performances clearly evident from April through to August.

Singapore’s 30 most traded stocks with manufacturing-related activities maintain a combined market capitalisation of S$127 billion, and so far in 2021 have seen S$353 million in average daily turnover. This means the 30 stocks made up 14% of the total market capitalisation of all stocks listed on Singapore Exchange and 25% of the day-to-day turnover in the 2021 year to 2 February.

As detailed in the table below, the Industrial stocks account for the most number of stocks among the group of 30, and also contributed the most to the S$353 million in average daily turnover. While the five healthcare-related stocks led the group in 2020, gains have been more balanced in the 2021 year to 2 February.

Largely due to performances by Oceanus and Catalist-listed China Star Food, the average 2021 to 2 February gains of the 8 Consumer Non-Cyclical stocks was 45%, with the less skewed median gain of the 8 stocks at 17%.

Oceanus (SGX:579) was placed on the SGX-ST Watch List with effect from 14 December 2015, and under the Financial Entry Criteria, the Company announced on 15 June 2020, that it received SGX-ST’s approval for its application for a further extension of time to 1 March 2021 to meet the Financial Exit Criteria. On 9 November, the company reported that for the 9MFY20 (ended 30 Sep) the Group generated total revenue amounting to RMB175.3 million. This was an RMB137.5 million (or 3.6 times) increase from RMB37.8 million recorded for 9MFY19 and represented the highest level of turnover for the Group since 2011, click here more.

On 1 February, China Star Food (SGX:42W) completed a placement of 290 million New Ordinary Shares In the share capital of the Company. Back on 13 November, the company reported its 1HFY21 (ended 30 Sep) gross profit decreased by 46% y-o-y in tandem with lower revenue and additional expenses incurred to comply with the local government’s safety measures of ensuring a safe working environment for workers for the Group to continue operating amidst the global pandemic. For its 1HFY21, the company recorded a loss after tax of RMB 10.7 million, a reversal from the profit after tax of RMB 15.2 million in 1HFY20. The company noted the pandemic had quickened its pace in adopting technology in its traditional agriculture business, transforming the business into an “efficient Agri-tech supply chain operator in the sweet potato industry” – click here more.

The 30 stocks are sort by the highest trading turnover in the 2021 year to 2 February in the table below. Note there we a total of 33 stocks that have manufacturing-related businesses amongst Singapores most 100 traded stocks for the five weeks and hence the 30 stocks below are not necessarily an exclusive list of stocks that maintain a focus on manufacturing-related activity.