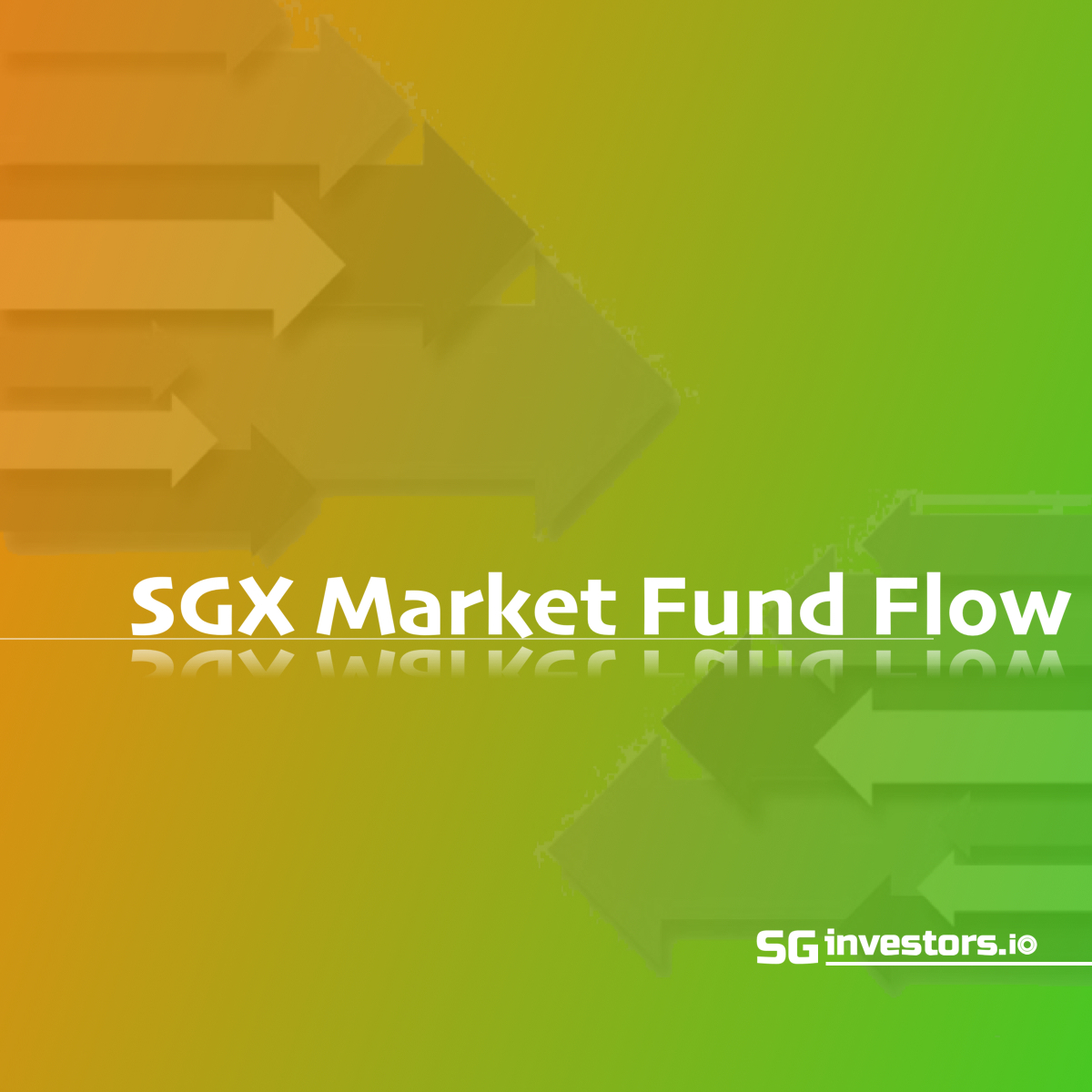 The Singapore economy has entered 4Q20 on a positive note, with the preliminary 3Q20 URA Private Home Price Index gaining 0.8% from 2Q20, which in turn gained 0.3% from 1Q20. This followed Friday’s report of strong, but uneven, Industrial Production growth in August with current, consensus expectations for a marginal expansion in the September PMI (to be released by SIPMM at 9pm on 2 Oct).

The MAS is currently scheduled to release its semi-annual monetary policy statement no later than 14 October and is expected to maintain the zero percent per annum rate of appreciation of the policy band announced on 30 March. Much of the Government’s economic responses to the lockdowns and containments of COVID-19 has been through Fiscal Policy support, with the city-state maintaining a comparatively high ratio of Fiscal Response Dollars-to-GDP. In addition a number of structural polices to support jobseekers and upskill workers have been ramped up this year. SIPMM noted with the August PMI that anecdotal evidence suggested pro-business measures initiated by the Singapore government had so far been effective. On 5 October, Deputy Prime Minister Heng Swee Keat will deliver a ministerial statement in Parliament providing an update on Singapore's efforts to combat COVID-19.

While the Singapore economy has continued to show elements of resilient, the uneven aspect of the recovery is exemplified through the August Industrial Production report which has the sub index for Semiconductors at 121.8 (from 88.8 in Dec 2019) while the sub index for transport engineering has declined to 62.6 (from 109.5 in Dec 2019).

Similarly the global stock market has been highly sector or industry-driven in 2020, with a clear divide between businesses that have seen increased demand for products or services amidst the many challenges of COVID-19, and businesses that have been adversely affected.

The latter starts with travel-related industries and consumer-facing services and extends to most cyclical sectors that generally thrive with broad economic growth. Given so many countries have faced the same social and economic challenges with COVID-19, much of the uneven performances across stock sectors has been uniform across the world.

For instance, the biggest sector of the Straits Times Index (“STI”) is Banks, with DBS Group Holdings, Oversea-Chinese Banking Corp and United Overseas Bank, averaging a 21.0% decline in the first nine months of 2020. The declines were highly aligned with the top quartile of listed banks by market value across the world throughout the nine months that face the same challenges with lower interest rates, less demand for financing and need to increase provisions. The top quartile of global banks generated a 22.8% decline in total return over the first nine months of 2020. Nonetheless, the year also showed us that the Bank sector in addition to other cyclical sectors remained on stand-by and gained sharply when there were signs, albeit a very brief week in June, when it seemed the world was beating COVID-19.

For 3Q20, the STI generated a 3.5% decline in total return, weighed by the banks averaging a 4.1% decline in total return. Continued increases in demand for medical equipment and supplies saw the iEdge SG All Healthcare Index gain 29% and the iEdge S-REIT Leaders Index gain 3.8% over the quarter. See recent SGX market update: Comparatively Strong SG All Healthcare Index Added to Gains in 3Q20 for more.

Much of the S&P 500’s gains in the first nine months of 2020 were driven by technology stocks with the iEdge-Factset Global Internet Index gaining 55%. Likewise in 3Q20, the S&P 500 gained 6.7% with the iEdge-Factset Global Internet Index gaining 10.5%. Similarly, Venture Corporation, AEM Holdings, Mapletree Industrial Trust, UMS Holdings and Hi-P International were among the 30 Singapore stocks that saw the highest net institutional inflows in 3Q20. All five stocks gained in 3Q20, averaging 16% total return for the three months.

Hutchison Port Holdings Trust was the second strongest of the 30 stocks over the quarter with the continued economic reboot of manufacturing in China and the Business Trust’s 5-year term loan facility scheduled to expire in March 2021. At the end of August, Hutchison Port Holdings Trust maintained the highest indicative dividend yield of all the stocks that make up the 107-constituent FTSE ST All Share Index. The rally in its unit price through September now sees the Business Trust maintain the twelfth highest yield of the Index constituents.

The 30 Singapore stocks that saw the highest net institutional buying over the quarter also included 13 REITs, which included REITs with retail or hospitality property assets such as Suntec REIT, Mapletree Commercial Trust, SPH REIT, CDL Hospitality Trusts and Far East Hospitality Trust. A number of other tourism-related stocks such as Genting Singapore, SATS and Mandarin Oriental were also amongst the stocks that saw the highest net institutional inflows.

The 30 stocks are tabled below, and ranked by the highest 3Q20 net institutional inflow.