Semiconductor Stocks Amongst Singapore’s Most Traded in 2020 YTD 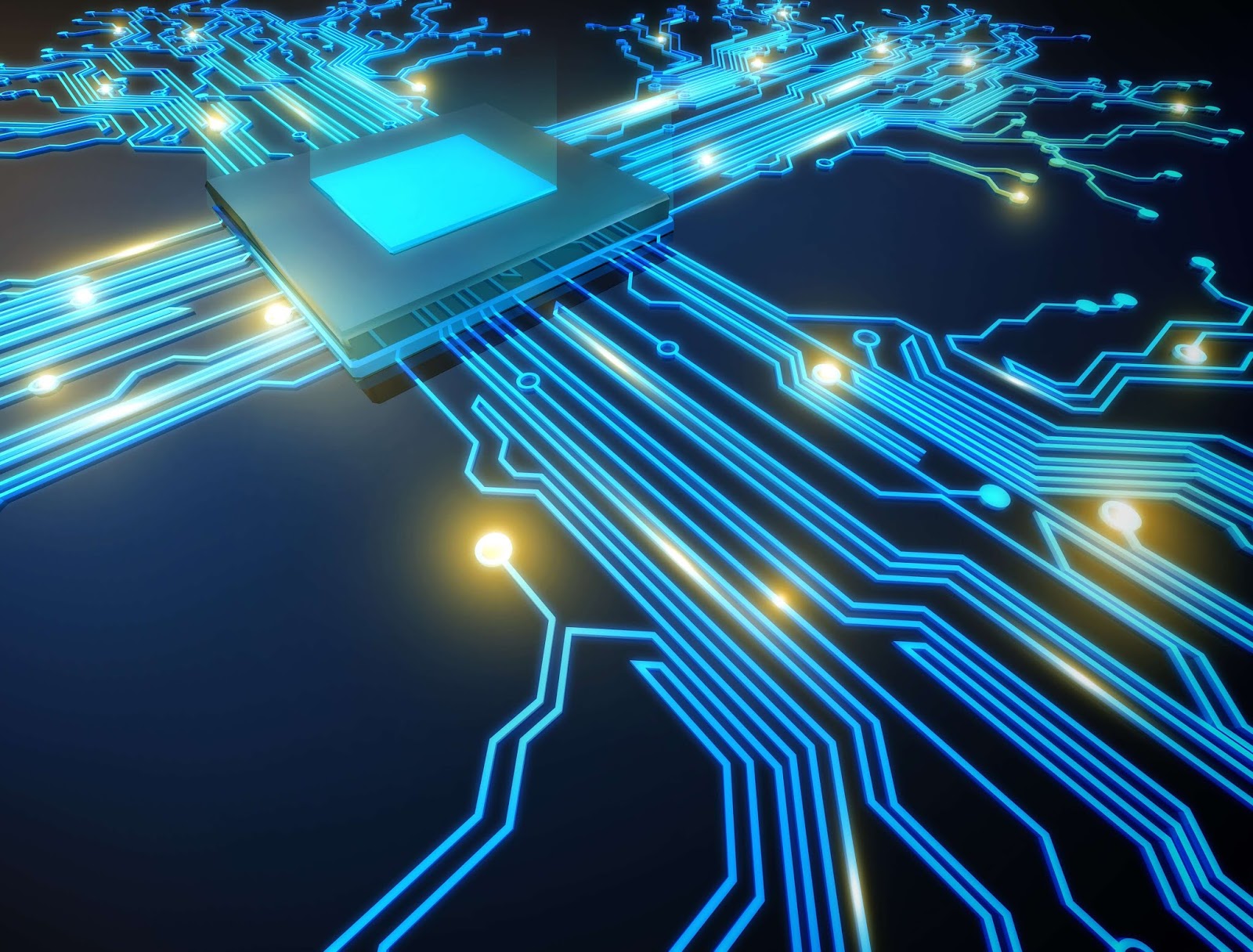 On 3 July, the Semiconductor Industry Association highlighted that “the global semiconductor market in May remained largely resistant to the widespread economic disruptions caused by the COVID-19 pandemic, but there is still significant uncertainty for the months ahead with the latest industry forecast projects modest annual growth for 2020, followed by more substantial sales increases in 2021 (click here for more).

Singapore’s 5 most traded stocks that either provide semiconductor services or manufacture semiconductors are AEM Holdings, UMS Holdings, ASTI Holdings, Avi-Tech Electronics and Micro-Mechanics Holdings. In the 2020 year to 8 July, AEM Holdings has ranked amongst the 30 most traded stocks, while UMS Holdings has ranked amongst the top 50 traded stocks. The comparative performances of the 5 Singapore stocks, relative to the global median and the SOX Index are illustrated below.

As detailed in the table below, AEM Holdings’ outlier performance skewed the average total return of the 5 stocks to 10%, with the median decline in total return at 1%, more or less aligned with the  global semiconductor stocks outside the top quartile by market value that posted a median 2% total return.

AEM Holdings reported a record FY19 (ending 31 Dec) financial performance achieving revenue of S$323.1M and operating profit before tax of S$63.7M with revenue guidance for FY20 between S$430M and S$445M. AEM has built up its capabilities in advanced testing solutions over the past few years, enabling the company to tap on the growth of system-level testing from wafer level to package level, panels and interconnects. For instance, in FY19, its key customer introduced new products based on advanced semiconductor nodes, which saw the sales momentum pick-up for AEM Holdings’ High-Density Modular Test (HDMT) units. In FY2019, AEM also made it to the list to Forbes Asia’s 200 Best Under A Billion List for the first time. For the FY19 Annual Report, titled ‘The Future is Now’ click here.

In a response to a question at FY19 AGM, AEM Holdings noted its main competitors in the business of test handlers and semiconductor testers are Teradyne Inc, Cohu Inc., Advantest Corp and Chroma ATE Inc, which are all listed companies. The four stocks averaged a 66% total return in SGD terms from 23 March to 8 July, in comparison to AEM Holding’s 132% gain.

UMS Holdings is in the business of front-end semi-conductor equipment contract manufacturing and also involved in complex electromechanical assembly and final testing devices. For its 1QFY20 (ended 31 Mar) UMS Holdings posted a 53% jump in net profit attributable to shareholders to $10.7 million as revenue grew 22% to $34.9 million. The company noted that compared to a year ago, the semiconductor segment saw a robust improvement in customer demand as revenue from its integrated systems business and component sales grew by 3% and 29% respectively.

UMS Holdings did also caution that, according to Gartner, Inc., worldwide semiconductor revenue is forecast to decline 0.9% in 2020 and that supply chain disruptions caused by the outbreak, tough government measures to contain the contagion, have also weighed on the industry.  Longer-term, UMS Chairman and CEO Andy Luong noted that the outlook however remains positive due to the acceleration of 5G, artificial intelligence and other technology-driven developments such as Smart Cities and the increased demand for data. Headquartered in Singapore, the Group has production facilities in Singapore, Malaysia and the United States. Click here for the FY19 Annual Report.