VICOM Amongst Singapore’s Most Defensive Stocks in 2020 YTD 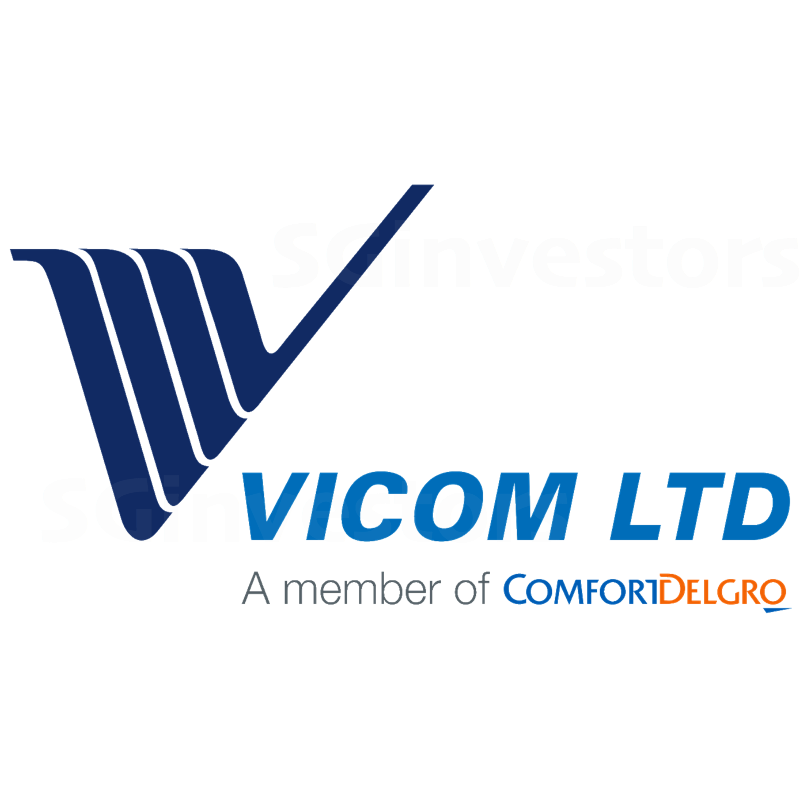 Over the first 17 weeks of 2020, ComfortDelGro subsidiary VICOM was the strongest performer of Singapore’s Industrials stocks that report the majority of their revenues across the 10 ASEAN states. The leading provider of vehicle inspection and technical testing services has seen its share price decline by just 1.2% in the 2020 year through to 24 April, taking its 10 year average annualised total return to 17%.

As maintained by its Chairman, Lim Jit Poh, VICOM had a comparatively good year in 2019 despite the slowdown in the economy. Mr Lim highlighted in the Annual Report for FY19 (ended 31 Dec) that:


VICOM also maintains a lower debt to asset ratio than the industry average and ensures that the company stays on the cutting edge of testing and inspection technology, with seven centres conveniently located island wide. Its inspection and testing services also now span fields that include mechanical, biochemical, civil engineering and non-destructive testing, in both Singapore and the region.

Singapore’s 10 largest capitalised Industrial stocks that report the majority of their revenue across the 10 ASEAN states are tabled below. The list includes as many as three constituents of the Straits Times Index.

The 3 stocks tabled above that have been the strongest performers over the past 10 years include VICOM, SBS Transit and Jardine Matheson Holdings. The latter two stocks generated average annualised total returns of 7% and 5% respectively over the 10 year period ending 24 April. This compared to the FTSE ASEAN All-Share Index’s average annualised total return of 0.6% over the period. In total, 6 of the nine stocks tabled above, that were listed for the tenure, beat the broad benchmark over the 10 years.

Like the broader group of ASEAN stocks, the mid-cap to small-cap stocks of the Industrials Sector have marginally outperformed the large-caps in the 2020 year to 24 April. While the above 10 stocks averaged a 25.3% decline in total return for the period, the next 10 Singapore-listed Industrials stocks that report the majority of their revenue to ASEAN averaged a 20.2% decline in total return. This included stocks such as Chip Eng Seng, Low Keng Huat, BRC Asia, Boustead Projects, Lian Beng Group, Wee Hur Holdings, KSH Holdings, Hock Lian Seng Holdings, Tai Sin Electric and Lum Chang Holdings. Similar observations were made across the Industrial Sectors of all the ASEAN exchanges, in addition to ASEAN stocks in general.

ASEAN’s population of more than 600 million represents the third-most populous geographical region in the world, after South Asia and East Asia. Indonesia, the Philippines and Vietnam are the three most populous states, representing around 70% of the collective ASEAN population. The regional bloc is now the world’s sixth-largest economy, with a gross domestic product (GDP) of nearly US$3 trillion. It is forecast to be the fourth-largest economy in the world by 2030, after the US, China and the EU.

In its World Economic Outlook report released earlier this month, the International Monetary Fund (IMF) projected the ASEAN-5 countries to post a combined GDP growth of 7.8% in 2021, after contracting 0.6% this year. For next year, Malaysia’s real gross domestic product (GDP) is seen rising at a rate of 9%, the fastest among the ASEAN-5 countries. The other ASEAN-5 members – Indonesia, Thailand, the Philippines and Vietnam – are forecast to grow by 8.2%, 6.1%, 7.6% and 7% respectively in 2021.

Global growth is also expected to rebound to 5.8% in 2021, as economic activity normalises from very low levels, after contracting 3% this year due to the COVID-19 impact, the report added.