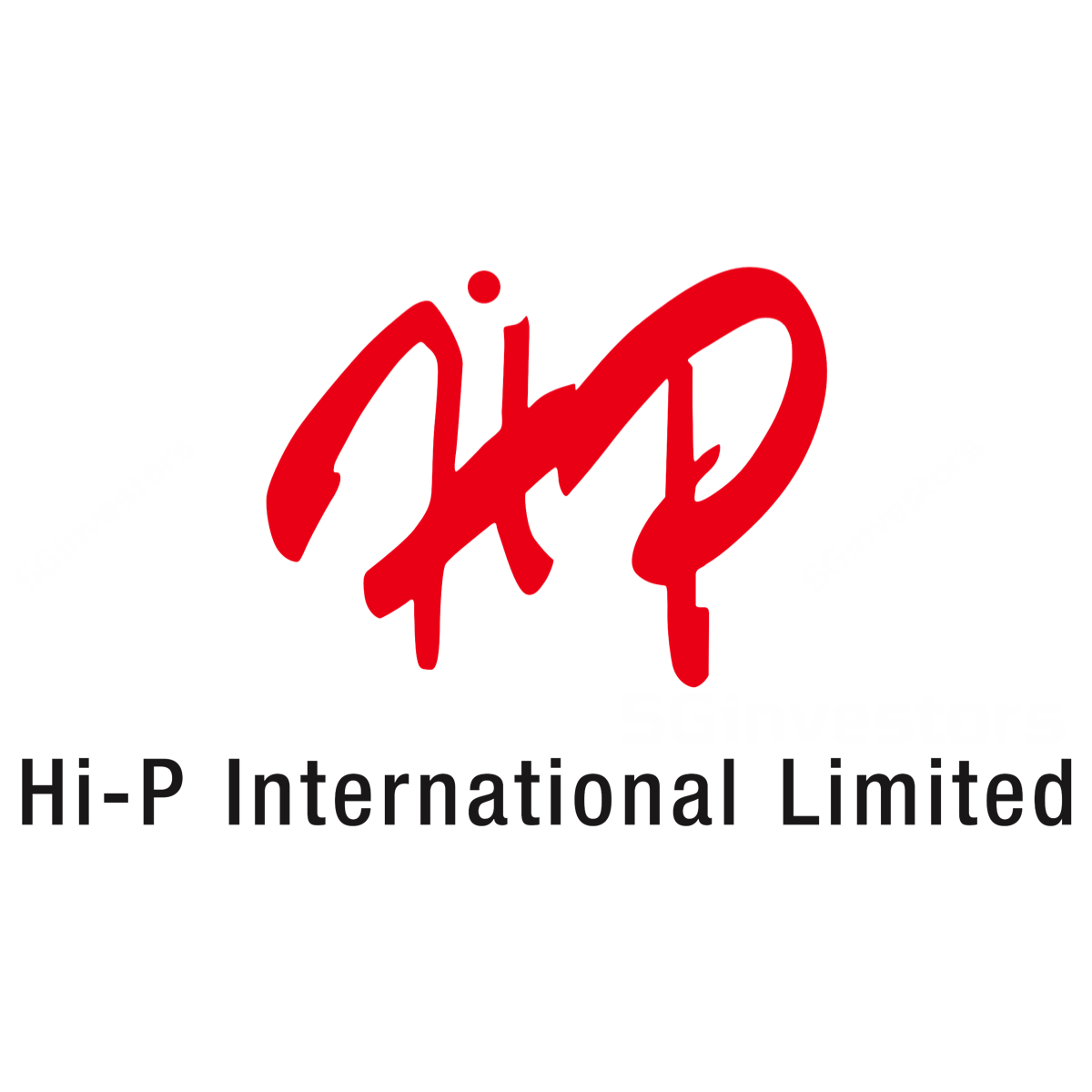 In 2019, Singapore’s Mid-Cap Stocks that encompass both companies and trusts performed in-line with stocks of the same range in market capitalisation across Asian exchanges. In Singapore, performances were led by the relevant sized REITs which are discussed in more detail here.

Singapore’s Mid-Cap Stocks are generally categorised as listed corporations or trusts with a market capitalisation ranging from above S$1 billion to below S$6 billion as of the end of 2019. The constituents of the FTSE ST Mid-Cap Index maintain a similar range in market capitalisation.

40 Most Traded Mid-Cap Companies in Singapore

Excluding REITs and Business Trusts, Singapore’s 40 most traded Mid-Cap Companies averaged a 10% total return in 2019, with their median total return at 7%. The performance of these 40 Companies was, on average, in-line with the returns of the Straits Times Index (STI) as discussed here. In total, 19 of the Companies outpaced the STI with an average 24% total return, while 21 Companies did not keep in pace with the STI averaging a 3% decline in total return.

The group of 40 Mid-Cap companies include six current constituents of the STI. However the 5 strongest performing of the 40 stocks in 2019 were all non-STI stocks. These 5 stocks were Hi-P International, SBS Transit, Bumitama Agri, SIA Engineering and Oxley Holdings.

SBS Transit was also amongst the 5 best performers of the group in the preceding year, along with Japfa, Sheng Siong Group, ComfortDelGro and Haw Par Corporation. Hi-P International also led the current of Mid-Cap companies in total returns for 2017, with Oxley Holdings also amongst 2017’s best performers.

Overall, the 40 Mid-Cap Companies were recipient of S$143.6 million in net institutional outflow in 2019.

With net institutional inflows ranked proportionate to market capitalisation as of the end of 2019, the average of the 10 stocks that ranked the highest in the more congruent measure averaged a 23% total return with the median total return at 14%. These 10 stocks were Hi-P International, ComfortDelGro, Sheng Siong Group, GuocoLand, Thomson Medical Group, SBS Transit, SATS, First Resources, Singapore Press Holdings and Singapore Post.

The full list of the 40 most traded Mid-Cap companies in 2019, sort by year-end market capitalisation are tabled below.

As discussed here, total returns are accumulative returns and assume dividends are reinvested into units or shares on the ex-dividend date. Note 2019 best performers do not include CITIC Envirotech and United Engineers due to recent developments in cash offers. A formal exit offer was made for CITIC Envirotech on 3 January (click here) with an exit offer price of S$0.55 a share that represents a 68.5% premium over the VWAP of S$0.326 for the three month period up to and including 1 Nov 2019.