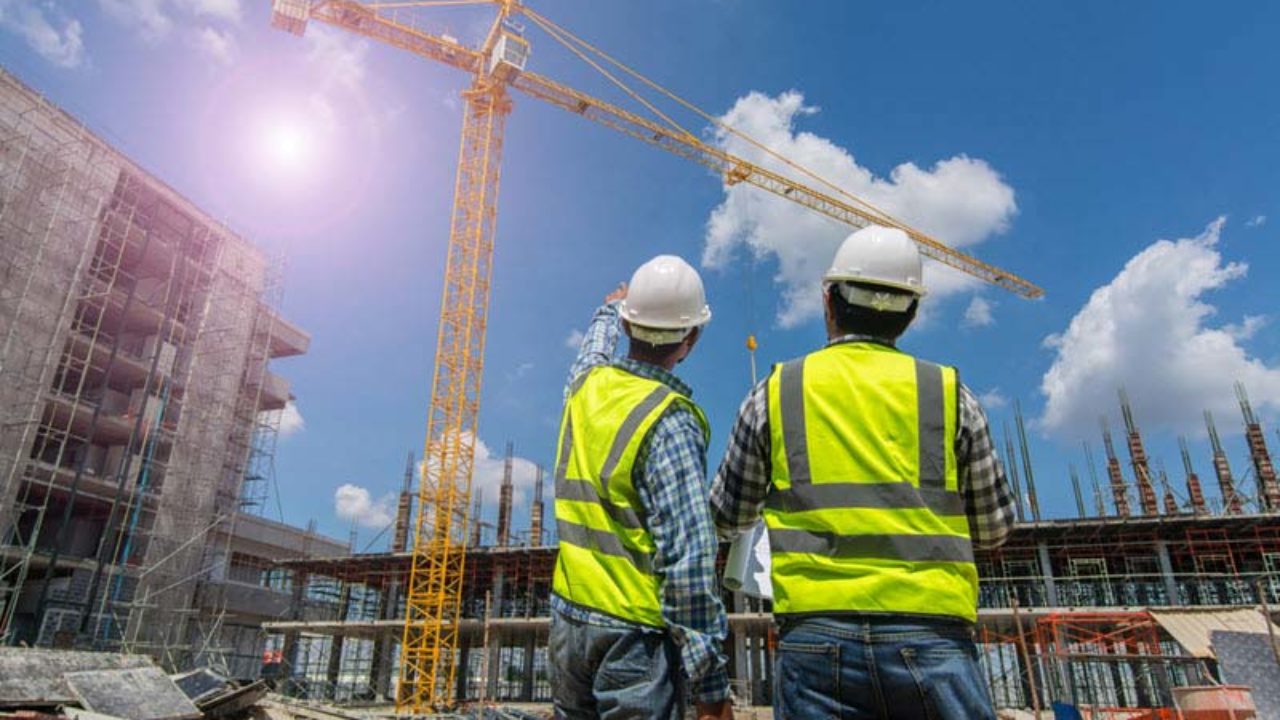 Based on advance estimates, Singapore’s Construction Sector grew by 2.7% YoY in 3Q19, extending the 2.8% and 2.7% expansions in the first two quarters of 2019. According to MTI, the sector was supported by a pick-up in both public and private sector construction activities. Advance estimates are largely based on observations for the first two months of the relevant quarter, in this case July and August (click here for more).

In the 2019 year through to Oct 11, Singapore’s 10 most actively traded stocks with a construction focus generated an average total return of 11%. This was in-line with the 11% average return for the five largest Singapore-focused Real Estate Developers.  The average returns of the 10 stocks with a construction focus, and combined market value of S$2.1 billion, are illustrated below.

The respective declines in 2018 and gains of 2017 were observed across the world and region. Of the approximate 3000 stocks across Asia Pacific that are involved in both real estate development and construction, their median total return in the 2019 year through to Oct 11 was 1% decline, followed by a median 20% decline in 2018 and a median total return of 7% in 2017. These 3000 stocks represent approximately 4% of the world’s market value of all primary-listed stocks.

Construction stocks across the world tend to maintain less market capitalisation that Real Estate Developers, the median market value for these type of stocks is less than S$100 million, which is approximately one third the market value of the average Real Estate Developer. The two sectors maintain a number of similarities and sensitivities to both property and business cycles.

Like most cyclical industries, broad growth is the first and foremost driver for the sector – Singapore was one of the strongest advanced economies across the world back in 2017, in that year the 10 stocks averaged a 43% total return, and the following year in 2018, as regional growth deceleration kicked in, the stocks averaged a 28% decline in total return. In mid-July Fitch Solutions Research estimated the construction sector would grow by 3% in the short term, however in the medium the construction sector is expected to face external headwinds from global growth deceleration.

Pan-United Corporation is a technology company focused on concrete and logistics. While the stock was the second least performing of the 10 relevant stocks in 2018, it has been the strongest of the 10 stocks in the 2019 year-to-date.

Of the 10 stocks tabled below, the stocks that saw net institutional inflow over the first 9 months of 2019 were International Cement Group, Lum Chang Holdings, Lian Beng Group and Hock Lian Seng Holdings.

The 10 stocks average a 4% indicative dividend yield. The stock with the highest indicative yield is Chip Eng Seng which maintains a 6% indicative yield, based on the annual 4 cents per share dividend that went ex-dividend on 7 May 2019, and the close price of S$0.625 on Friday.

Meanwhile, Boustead Projects, Chip Eng Seng and Lian Beng Group maintained the lowest 12 month volatility of the 10 stocks. Note, while Catalist-listed ISOTeam is a top 350 stock by market capitalisation, it ranked as a top 250 stock by turnover over the first 9 months of 2019. The recent performances of the 10 stocks with a Construction Focus, ranked by highest trading turnover in first 9 months of 2019 are tabled below.