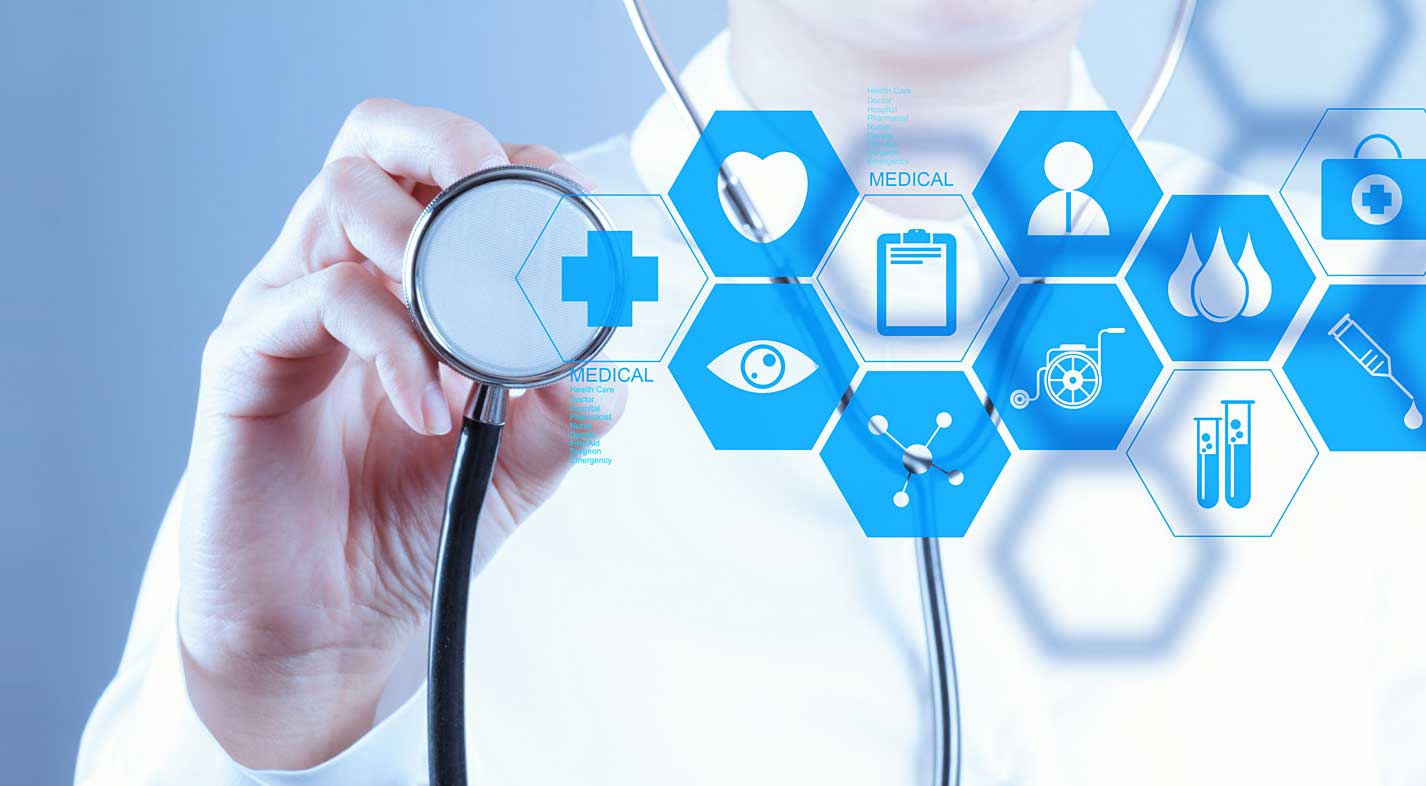 Singapore’s healthcare sector is typically viewed as a defensive segment, and poised to enjoy multi-year growth prospects. Drivers of Asia’s increased healthcare spending levels include accelerated ageing rates, the rise of lifestyle diseases like diabetes and hypertension, as well as growing disposable incomes.

The listed healthcare sector in Singapore, as tracked by the benchmark iEdge SG All Healthcare Index, comprises companies that operate in the segments of pharmaceuticals and biotechnology, healthcare and patient services, as well as medical equipment and supplies.

There are 19 healthcare service providers listed on SGX – with a combined market capitalisation of about S$23 billion – that operate patient care services and facilities, both locally and worldwide. These facilities include laboratories, hospitals, nursing homes and clinics that offer services and treatments ranging from family medicine, dentistry, endoscopy and aesthetics to gynaecology, oncology, paediatrics, orthopaedics, ophthalmology and even cord blood banking.

The majority of Singapore’s healthcare service providers have also pursued international expansion plans in recent years. Their operations and assets span multiple geographies outside the city-state, including markets in South and Southeast Asia, Northeast Asia, as well as Middle East and Europe.

Investors can easily participate in the structural Asian healthcare theme through SGX-listed healthcare stocks that are rapidly expanding into regional and global markets to meet growing patient needs.

The 10 largest healthcare services providers on SGX have a combined market capitalisation of more than S$20 billion, and have averaged a total return of +5.7% over the first seven months of 2019. This brings their one-year and three-year total returns to -3.4% and +17.7% respectively.


The table below details the 10 largest healthcare services stocks on SGX, sorted by YTD total return.

Across Asia and in Singapore, healthcare spending by governments is set to rise. When unveiling Singapore’s 2019 Budget in February, Finance Minister Heng Swee Keat said the city-state’s healthcare spending is expected to rise to S$11.7 billion in FY19 from S$10.6 billion the previous year, as the government increases patient subsidies while expanding clinical services and capacity.

The government has also estimated that Singapore’s average annual healthcare spending will increase to almost 3% of gross domestic product (GDP) over the next decade from 2.2% currently, reflecting a gain of nearly 0.8-percentage point of GDP.

In response to the growing medical needs of a rapidly ageing population, the government also unveiled a S$6.1 billion fund that will subsidise healthcare for nearly 500,000 Singaporeans born in the 1950s, called the Merdeka Generation Package.

According to Frost & Sullivan, the Asia-Pacific healthcare market is expected to expand by 7.2% to US$486.7 billion this year, driven by the growth of smart hospitals, developments in the home care segment and medical tourism. In particular, emerging markets such as China, India and ASEAN are expected to offer high-growth opportunities, the research consultancy noted in a recently published report.