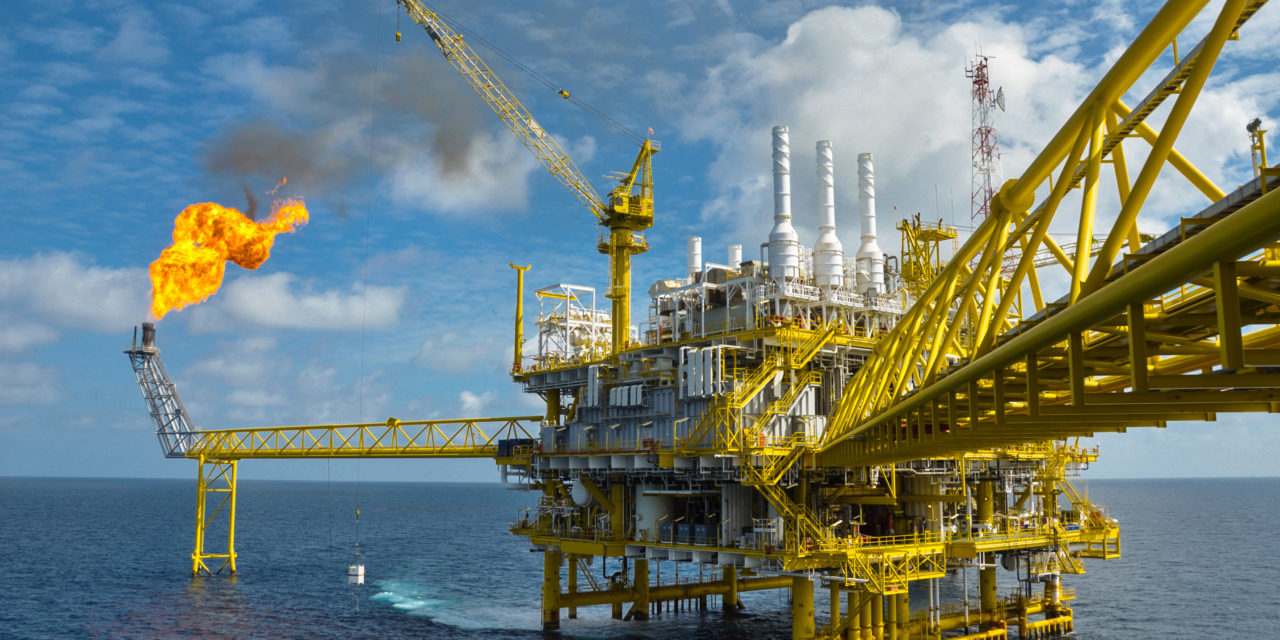 Most Actively Traded Maritime, Oil & Gas, and Fuel Stocks in 2019

Singapore’s three most actively traded Maritime, Oil & Gas (“O&G”) and Fuel Trading Stocks that are not a part of the Straits Times Index (“STI”) are Sembcorp Marine, Rex International (“Rex”) and China Aviation Oil Singapore (“CAO”). Within the STI, maritime play Yangzijiang Shipbuilding ranked as the seventh most actively traded Singapore-listed stock over the first five months of 2019.

Together Sembcorp Marine, Rex International (“Rex”) and China Aviation Oil Singapore (“CAO”) have a combined market capitalisation of S$4.4 billion. The trio of stocks averaged a cumulative S$14 million in traded turnover a day for the first five months of 2019. Whilst Rex International is a Catalist-listed stock that sits outside the top 300 Singapore stocks by market capitalisation, its daily turnover over the period poised the Independent Exploration and Production oil company just outside the top 50 stocks by traded turnover.

Together the three stocks have averaged 8.9% gains over the first 10 sessions of June, boosting their average total return in 2019 year-to-date to 15.6%. In keeping with their industries that are the most directionally impacted by the price of oil, the three stocks also average 12 month volatility above 40%, with Rex International’s annualised volatility near 80%. The trio of stocks averaged a 16.8% decline in total return in 2018, and respective gains of 12.1% and 20.4% in the preceding years of 2017 and 2016.

As indicated in the crude oil price chart below (based on weekly close prices), the benchmark price has gained form the S$45.41 close at the end of 2018 yet declined from its 23 April high (US$66.60/bbl), and currently trading near S$52.00/bbl. However, the recent move lower from 23 April highs has been less pronounced than the decline observed between October and December last year, with global growth concerns offsetting the impact of tighter supply concerns in recent weeks.

Nevertheless, the overall improvement in oil prices for the majority of 2018, spanning January through to September last year had an overall positive impact on O&G businesses in 2018. For instance, in the KrisEnergy FY18 (ending 31 Dec) Annual Report, Independent Non-executive Chairman Tan Ek Kia noted that despite the price swing in the final quarter of 2018, KrisEnergy’s average crude oil and liquids selling price for 2018, was nearly 40% higher than in 2017 and overall improvements in oil prices led to record revenues for the Group, and positive cash flow from operating activities of US$35.3 million was the highest since the 2010 annual period.

For the 1QFY19 (ended 31 Mar), KrisEnergy noted that benchmark oil prices remained on the downtrend following the final months of 2018, and the average 1Q2019 oil and liquids price achieved by the Group at US$58.20/bbl (1QFY18: US$61.40/bbl) was the lowest quarterly level since the 4QFY17 and reflected a 23.8% drop from 4QFY18 (US$76.34/bbl), click here for more details. KrisEnergy is an independent upstream company focused on the exploration for and the development and production of oil and gas in Southeast Asia and the next most actively traded stock of the Maritime, O&G and Fuel Trading Stocks genre after CAO.

The price of Brent crude oil  (extracted from the North Sea) is also included the chart above. As highlighted in its recent 1QFY19 financials (ended 31 Mar, click here) Rex International holds interests in licenses in the North Sea and the Norwegian Sea, and maintains a high equity stake in its Oman license with focus won achieving its first oil in Oman in 2019.  Rex also noted that marketing efforts are continuing for the Group’s proprietary direct hydrocarbon indicator Rex Virtual Drilling in Europe and the Middle East.

China Aviation Oil is the largest physical jet fuel trader in the Asia Pacific region, and the key supplier of imported jet fuel to the civil aviation industry of the People’s Republic of China. CAO noted with its recent financials (click here) that while remaining cognisant of challenges of slower global economic growth and geopolitical tensions, management foresee good growth opportunities in the global aviation sector and China’s development strategy of One Belt, One Road, which bodes well for the Group.

While China’s energy consumption of oil, growing energy production of the United States and OPEC outlooks take the majority of the headlines, energy is a key focus of the region. Economic growth and urbanisation fuels ASEAN’s demand for oil and gas which has consistently outpaced the global average in recent years. Cumulatively, the ASEAN region is a net oil importer, with World’s Top Exports (WTEx) statistics show that ASEAN countries accounted for 6.5% worth of the world’s imported crude oil during 2018.

ASEAN oil production has been led by Indonesia, Malaysia, Vietnam and Thailand. Together, with Brunei, the Philippines and Myanmar, the ASEAN crude oil producers accounted for approximately 2.5% of global oil production in early 2019, based on estimates by Trading Economics.

Last year, Control Risks, a specialist global risk consulting firm, touted expert projections that by 2030, the ASEAN region will be the world’s fourth largest energy consumer. Another prognosis reiterated by the ASEAN Post in March, maintains Southeast Asia’s energy demands have grown 60% over the past 15 years, and are forecasted to grow by another two-thirds by 2040.

The chemical industry is a key pillar of Singapore’s economy. EDB Singapore highlight that Jurong Island is Singapore’s centerpiece for refining, petrochemical, and specialty chemicals activities with the highly integrated infrastructure closely connecting both customers and suppliers, often literally over the fence through pipes. The Ministry of Trade & Industry 2018 Economic Survey of Singapore noted the chemicals cluster grew by close to 5% in 2018 and in terms of  chemical  exports  value, Singapore was ranked seventh globally by the World Trade Organisation in 2017.

ExxonMobil has continued to expand its operations in Singapore with its facilities in Jurong the largest of its global integrated refining and petrochemical complex. In April, the United States-based O&G giant announced a multi-billion dollar expansion of its integrated manufacturing complex in Singapore that will help increase production of cleaner fuels with lower-sulphur content and  last week announced it had completed an expansion at its Singapore refinery in Jurong to upgrade the production of its proprietary EHC Group II base stocks. Singapore is also Royal Dutch  Shell’s largest petrochemical production and export centre in the Asia-Pacific region, and as reported by the Straits Times earlier this month, increased its Bukom storage capacity by nearly 1.3 million barrels, by building two large crude oil tanks.

O&G exploration and production companies, which includes Rex International, KrisEnergy and Interra Resources are commodity businesses which have no control over the prices they receive. They may vary their production and capital expenditures based on current and future price expectations and can hedge their reserves by utilising the futures market.

Globally, O&G exploration is a risky investment because there are no guarantees that a company exploring for O&G will find anything of value. In addition investors should be aware that the oil and gas industry uses a number of terms, such as Exploration results, Prospective Resources, Contingent Resources and Reserves, that have been carefully defined and are subject to a range of international Codes and Standards for public reporting – for more details click here.

Two upcoming Investor Events relevant to the Industries include:

Both are seminars are complimentary basis. Attendance certificate available upon request. Please email to Mr Chong Lek Foong - chonglek.foong@sgx.com - if you wish to attend.